6 Degrees of Separation: from Picnic at Hanging Rock to Shallows 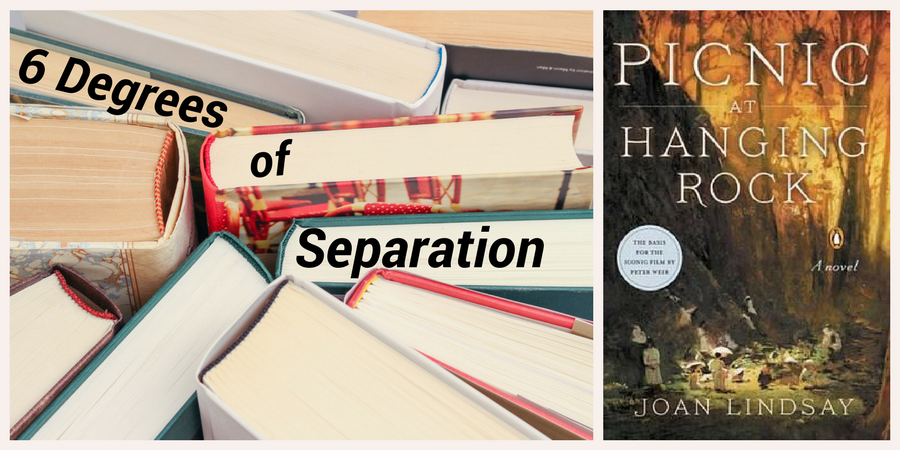 Welcome back to Six Degrees of Separation, where Kate from booksaremyfavouriteandbest gives us the title of a book, and we link it to six others in any random way our mind wanders. It’s easy and fun, so please join in! Thanks to the suggestion of Brona, a regular contributor to Six Degrees, this month’s starting book is Picnic at Hanging Rock by Joan Lindsay, in recognition of it being 50 years since it was first published.

In Outback Sisters by Rachael Johns, one of the main characters, Frankie, is reading Picnic at Hanging Rock. Frankie runs a cafe, as does Adie Peabody in Salem Falls by Jodie Picoult.

In Salem Falls, a man is the subject of a modern-day ‘witch hunt’ – and draws on references to the witch trials of the 17th century which Arthur Miller portrays in his play, The Crucible. Miller revealed in The NewYorker in 1996 that he was reflecting on the ‘Communist witch hunts’ of his time. 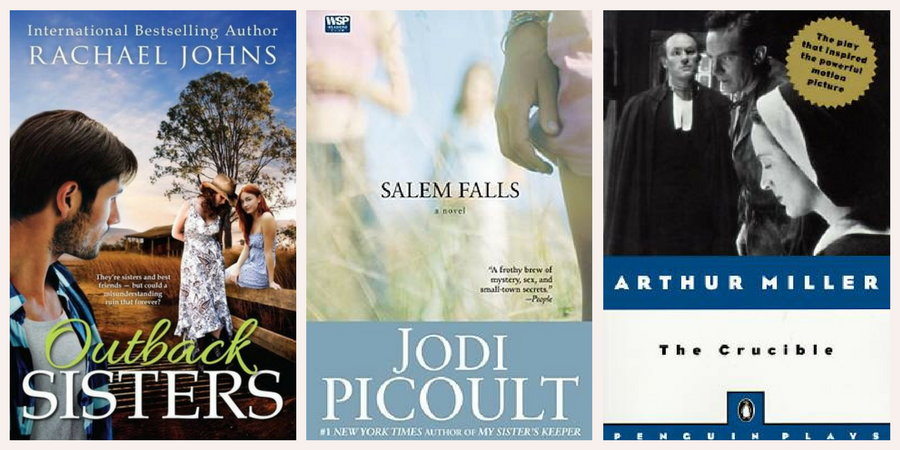 It has been suggested that George Orwell’s 1984 was also written as a commentary on his contemporary world. Biographer Anthony Burgess went as far as saying that Orwell originally intended to call the novel 1948, despite the setting being a dystopian future rather than the present day. I wonder what Orwell would think of the popularity of dystopian fiction today – and the amount of information google and Facebook have about each of us.

Margaret Atwood has written about the impact of both 1984 and Animal Farm on her, saying, ‘Orwell became a direct model for me much later in my life – in the real 1984, the year in which I began writing a somewhat different dystopia, The Handmaid’s Tale.’ In the same article, she comments that until then, most dystopias had been written from a man’s point-of-view, and she wanted to attempt one from a female perspective.

1984 was the year I moved from the city to a remote area of the Northern Territory. It’s also the year Tim Winton won the Miles Franklin Literary Award for his novel, Shallows. Although I hadn’t heard of him in 1984, and have never met him in person, he would later become part of the reason I left home to pursue my love of writing at university. 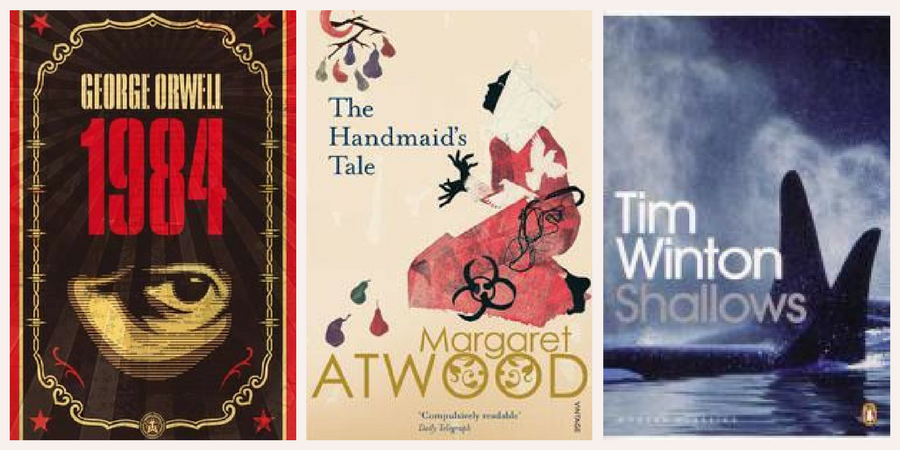 So, I began with an Australian classic, dipped into contemporary fiction, travelled back several centuries, then sprung forward into a dark future, before ending up in rural Australia.

Where will Six Degrees of Separation lead you? Let me know in the comments, or share a link if posting on your own blog.

Next month (5 August 2017), we’re beginning with the Jane Austen classic, Pride and  Prejudice. 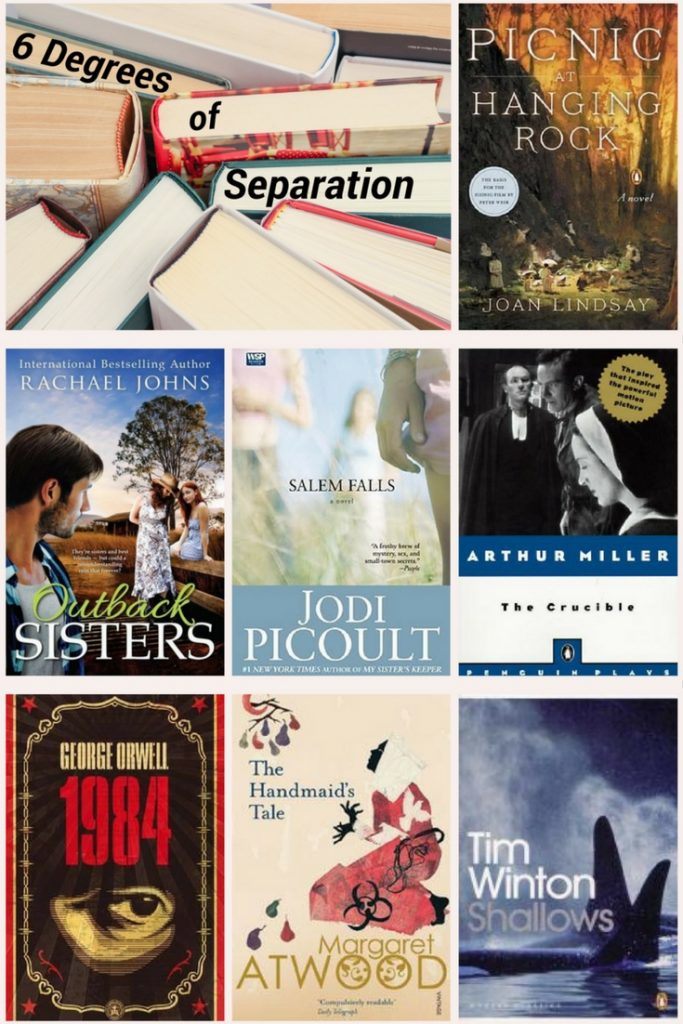