6 Degrees of Separation: From The Dry to Italian Neighbours 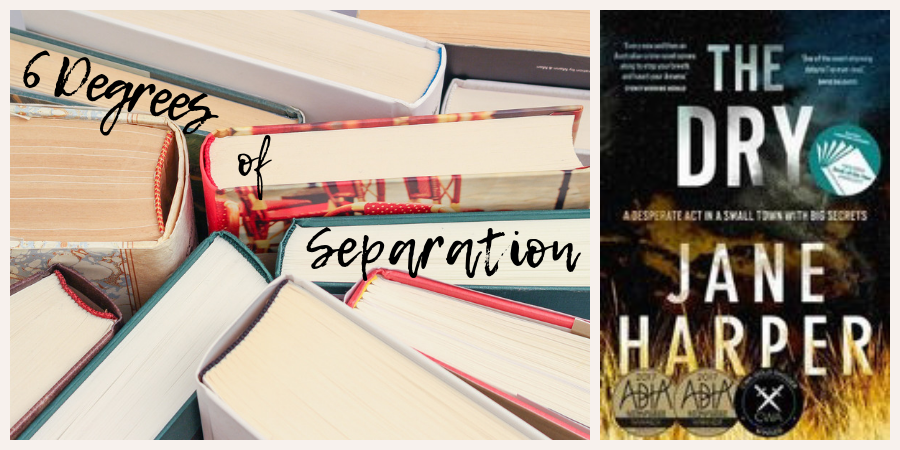 Welcome back to Six Degrees of Separation. In case you’d like to play along, participants start with the same book, as nominated by Kate from booksaremyfavouriteandbest. Link it to six other titles in any random way your brain decides to make connections. I try to link it to books I’ve either read and would recommend, or are on my to-read pile, but that’s just my own take on the rules.

This month’s starting book is The Dry by Jane Harper.

I tried to think about other books set in small Australian towns and other examples of rural crime fiction, but my mind immediately connected to the author’s surname being the same as Harper Lee’s first name.

I confess I bought Go Set a Watchman before suffering buyer’s remorse after I heard that perhaps Harper Lee hadn’t been so keen to have it published. I still haven’t read it, so I’ll tun instead to her classic To Kill a Mockingbird, which I didn’t read until after I left school.

Another book that was (and perhaps still is?) a staple of high school literature courses is The Catcher in the Rye.

As Holden is the name of Catcher in the Rye‘s protagonist, I would like to have linked to Holden Sheppard’s forthcoming novel, Invisible Boys, as it’s on my to-read list, but since this doesn’t yet have a cover, I’ll instead link, via the word ‘catch’, to Catch a Falling Star by Meg McKinlay. I’ve just finished reading this and I loved it. Although it’s described as being appropriate for an 11+ audience, I think anyone who was a kid in the 1970s and remembers Skylab will also enjoy it – although it’s about so much more. 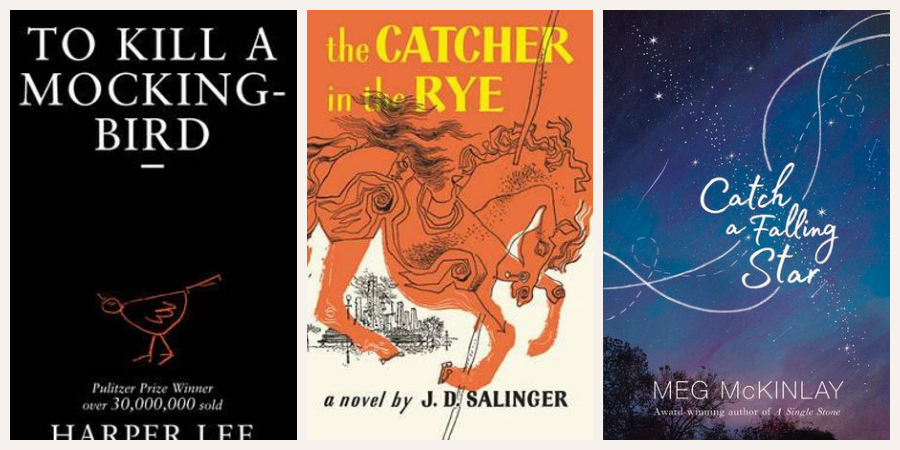 Caroline Montague’s An Italian Affair is also set during the Second World War, this time split between the UK and Italy. I discovered this novel while searching for a different book altogether, but I’m glad I did. It, too, has action, mystery and romance, as well as a few plot twists I didn’t see coming.

One of the first books I ever read about Italy was non-fiction: Italian Neighbours by Tim Parks. Parks married an Italian girl, and this contains the stories of his adapting to life in Italy. Although I have only ever been a visitor to Italy (I hope to change that one day), some of it feels familiar, such as the story of the Italian family who feud over the contents of a will. 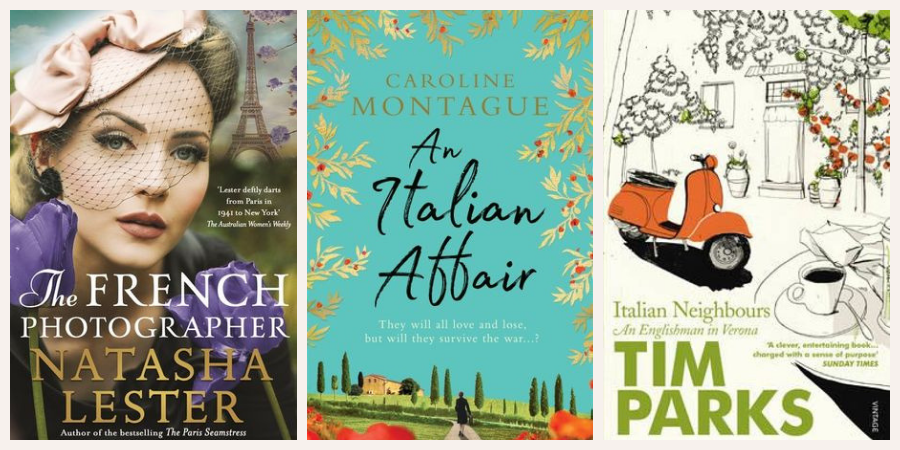 This month I began in rural Australia, before travelling to the Deep South of America, France and Italy (with a bit more of Australia for good measure). These books also allowed me to time travel to the 1930s, 1940s and 1970s as well as more recent times.

Where will 6 Degrees lead you?

Let me know in the comments section, or link to your own blog if you have one. Be sure to check out booksaremyfavouriteandbest, where you can find links to other participants – it’s always interesting to see how varied the chains are despite starting with the same book. 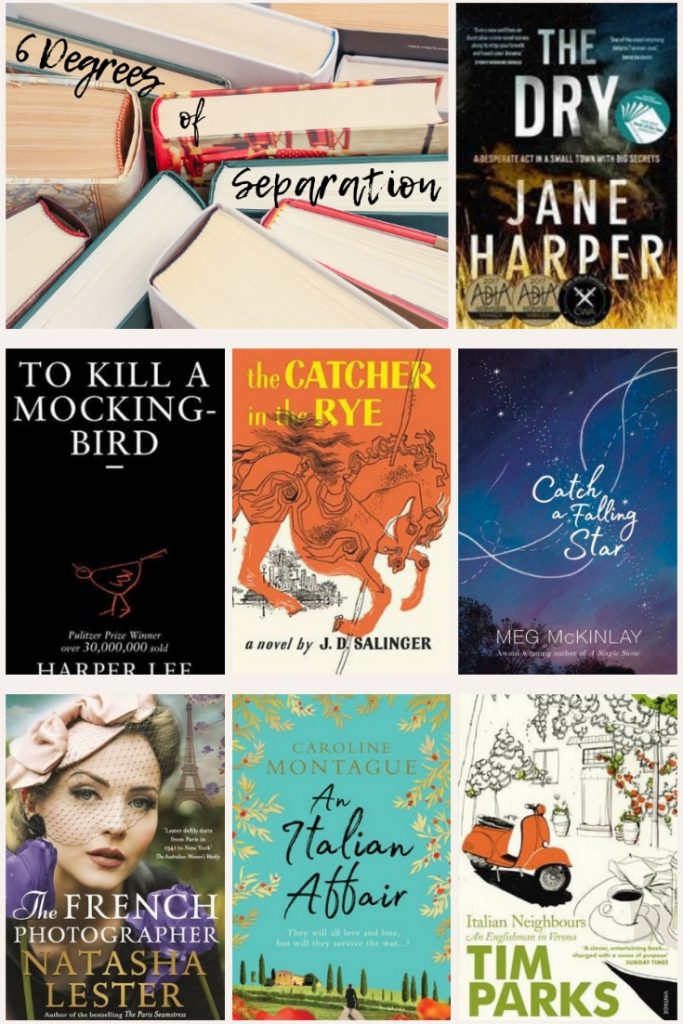 Previous You can Change a Life: Why Mentoring Matters
Next Writers in Exile #2: Liu Xiaobo & Liu Xia