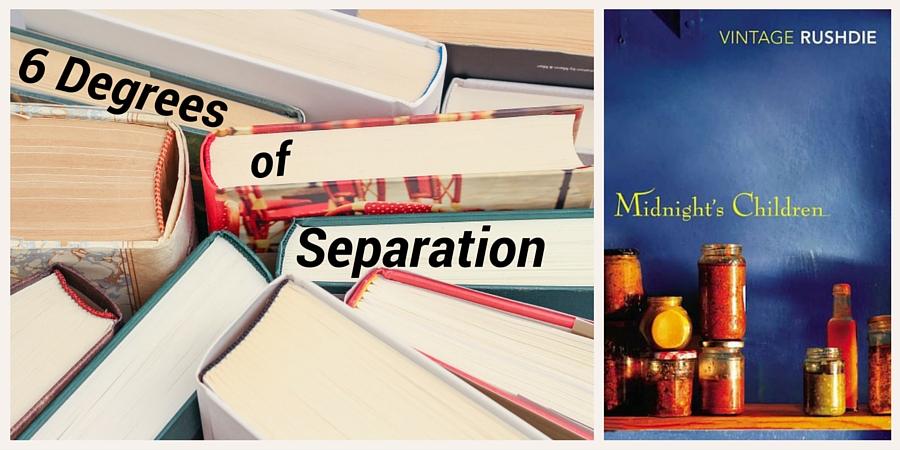 Welcome back to Six Degrees of Separation, a literary meme in which Kate, from booksaremyfavouriteandbest, gives us the title of a book and we link it to six others in any way we choose. It’s really easy – and fun – so please join in. This months’ starting point is Midnight’s Children by Salman Rushdie.

Midnight’s Children is one of those books that I’ve heard of but never picked up, although I’m a little surprised it wasn’t on my university reading list when I was studying the then compulsory Literature, Language and Culture (LLC) units of my Arts Degree.

I did, however, read 100 Years of Solitude by Gabriel Garcia Marquez. The two novels are set in completely different countries, but have both been described as magic realism.

One of my university tutors was Elizabeth Jolley, whose first book Five Acre Virgin and Other Stories was published in 1976. My favourite was the title story, primarily because of its clever twist at the end.

The House of Fiction by Susan Swingler is partly a biography about Elizabeth Jolley and her husband, Leonard. But it’s also a memoir of Swingler’s own life, and the search for her absent father (the same Leonard who married Elizabeth). I confess I put off reading House of Fiction for some time. My memory of Elizabeth Jolley is of a gently spoken woman, who introduced me to Greek theatre, while quietly thumbing her nose at literary theory, and I wasn’t ready for the possibility of that impression being shattered. When I finally did, I found The House of Fiction to be compelling reading, not just to find out more about the author who introduced me to Oedipus, but because Swingler’s own life is fascinating in its own right, and she tells her story well. 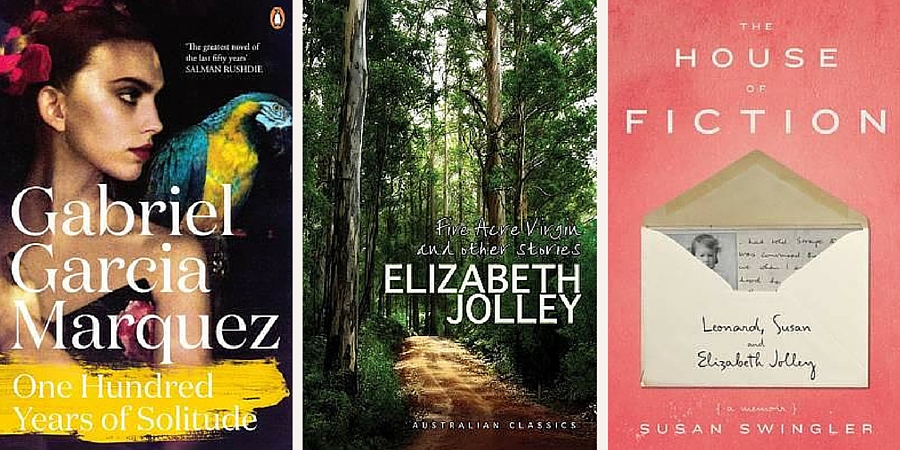 The Australian Book Review has created the Elizabeth Jolley Short Story Prize, which Michelle Michau-Crawford won in 2013. Her winning entry, ‘Leaving Elvis’ became the title story in her recently published collection, Leaving Elvis and Other Stories.

Leaving Elvis and Other Stories is a series of inter-linked short stories, as is Tim Winton’s The Turning. For me, the frustrating aspect of short stories is that I’ve barely been introduced to a character when they disappear again. So, I love these collections that enable me to read a single story in one sitting, without having to farewell the characters and their world altogether.

Some of the stories in The Turning are set in the fictional town of Angelus, which has appeared in a number of Winton’s works, including, Breath, currently being filmed in Denmark, one of my favourite towns in Western Australia’s Great Southern region. 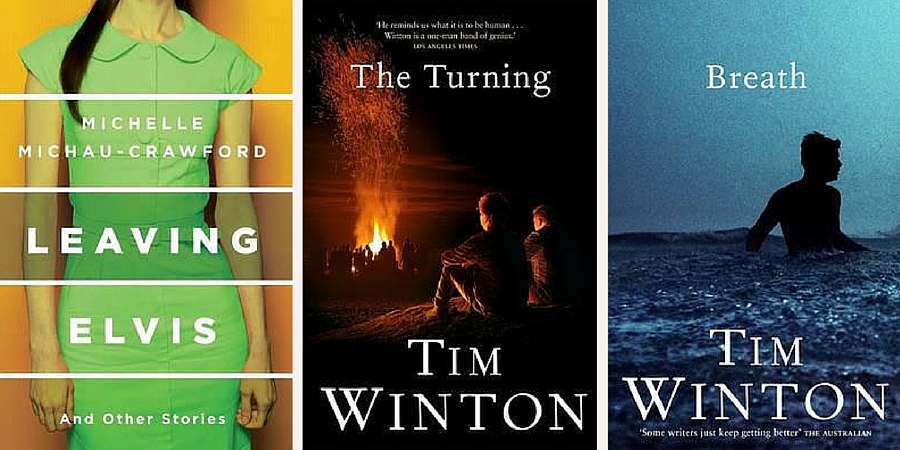 So, I started with an unfamiliar book and a setting and have ended up with a favourite read, in a part of of Australia I know extremely well.

Post your response in the comments, including a link to your own blog post if you have one – and be sure to head over to booksaremyfavouriteandbest to see where Kate ended up.

Next month (August 6th, 2016) the chain will begin with an international best-seller – Year of Wonders by Geraldine Brooks. 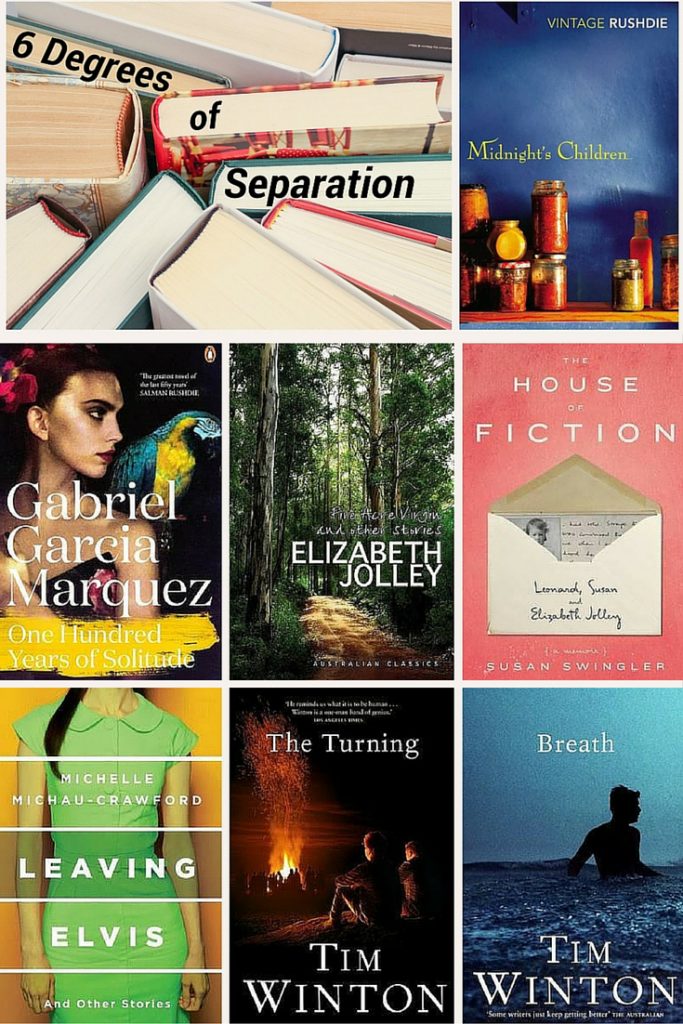