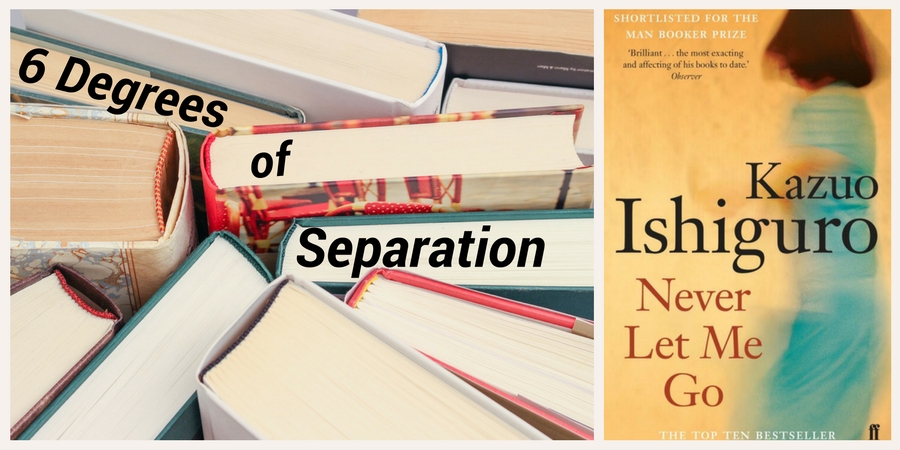 Welcome, once again, to Six Degrees of Separation, a literary meme in which Kate from booksaremyfavouriteandbest offers us the title of a book, and we link it to six others in any way that comes to us. Six Degrees of Separation often begins with books I’ve not yet read, but probably should add to my to-read list. This month is no different, with Never Let Me Go by Kazuo Ishiguro being our starting point.

I confess I never knew that Ishiguro also wrote The Remains of the Day, which I’m more familiar with as a film. You may be now questioning whether I can call myself a writer, or a reader, but that’s where it’s at this month.

The Remains of the Day is set in post-war England, as is Jennifer Worth’s memoir, Call the Midwife, about her time as a young midwife in London’s East End.

Set in the following decade, The Other Side of the World by Stephanie Bishop is about a family who moves away from England to Australia, and explores the complexities of both motherhood and adjusting to a life in a new country. 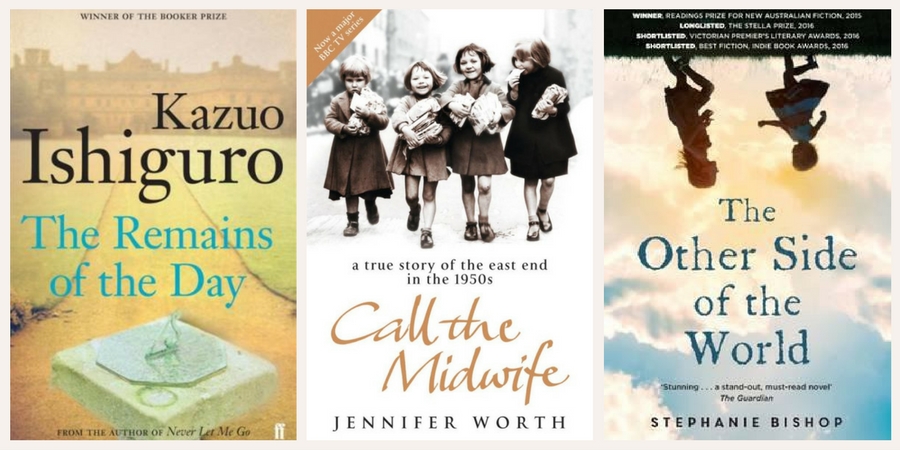 Another book that involves characters traveling to Australia from the other side of the world, is Rashida Murphy’s poetic and engaging novel, The Historian’s Daughter.

The title reminds me of Jackie French’s children’s novel, Hitler’s Daughter, about a group of friends who hear the story of a girl named Heidi. Heidi was reportedly Hitler’s daughter, although they do not know whether the story is fact or fiction. This leads Mark to imagine whether he could have done something to stop the evil if he’d been in her place.

Jackie French was the 2014-2015 Australian Children’s Laureate. The current Laureate is author and artist Leigh Hobbs, who created Old Tom, as well as Mr Chicken and Horrible Harriet. 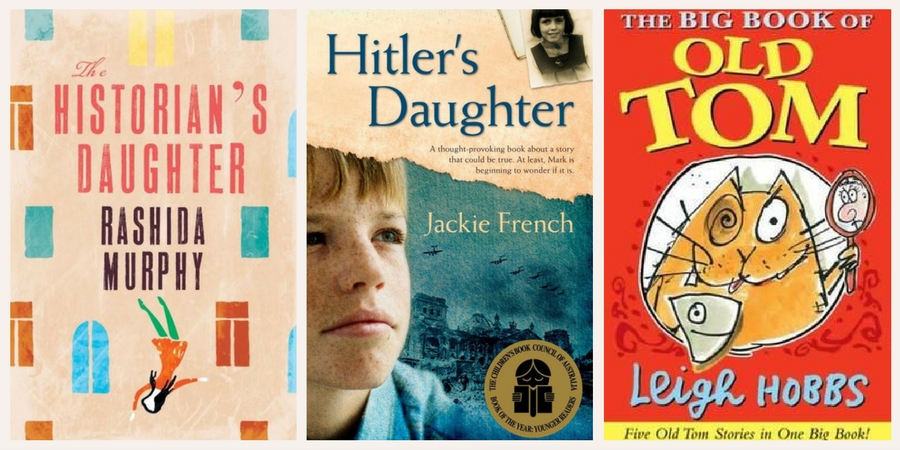 So, I began with a group of students in the English countryside, traveled across the world to explore ideas of home, belonging and power, and ended with a crazy-eyed, rebellious and badly behaved cat .

Where will Six Degrees of Separation take you? It’s fun and easy, so please join in. Leave your chain (or a link to it) in the comments, and make sure you head over to booksaremyfavouriteandbest to see where Six Degrees led Kate. 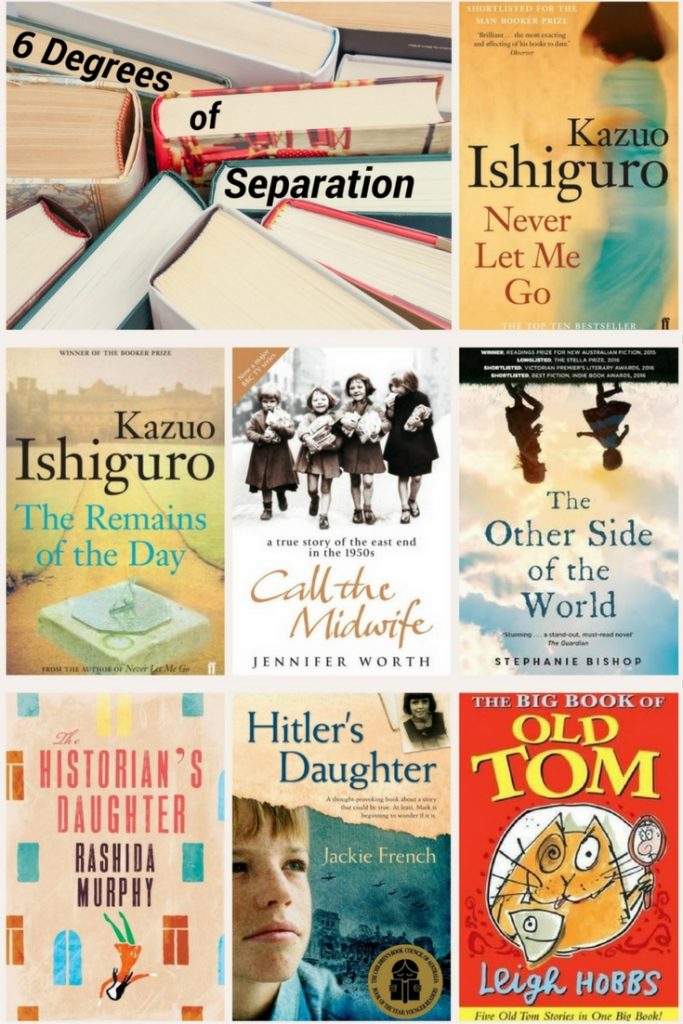 Previous From Hell to Hell: In Conversation with S. Nagaveeran
Next 10 Writing Competitions for Kids in Australia: November/December 2016 (and into the new year)