Beyond Gallipoli: Reflections on Anzac Day 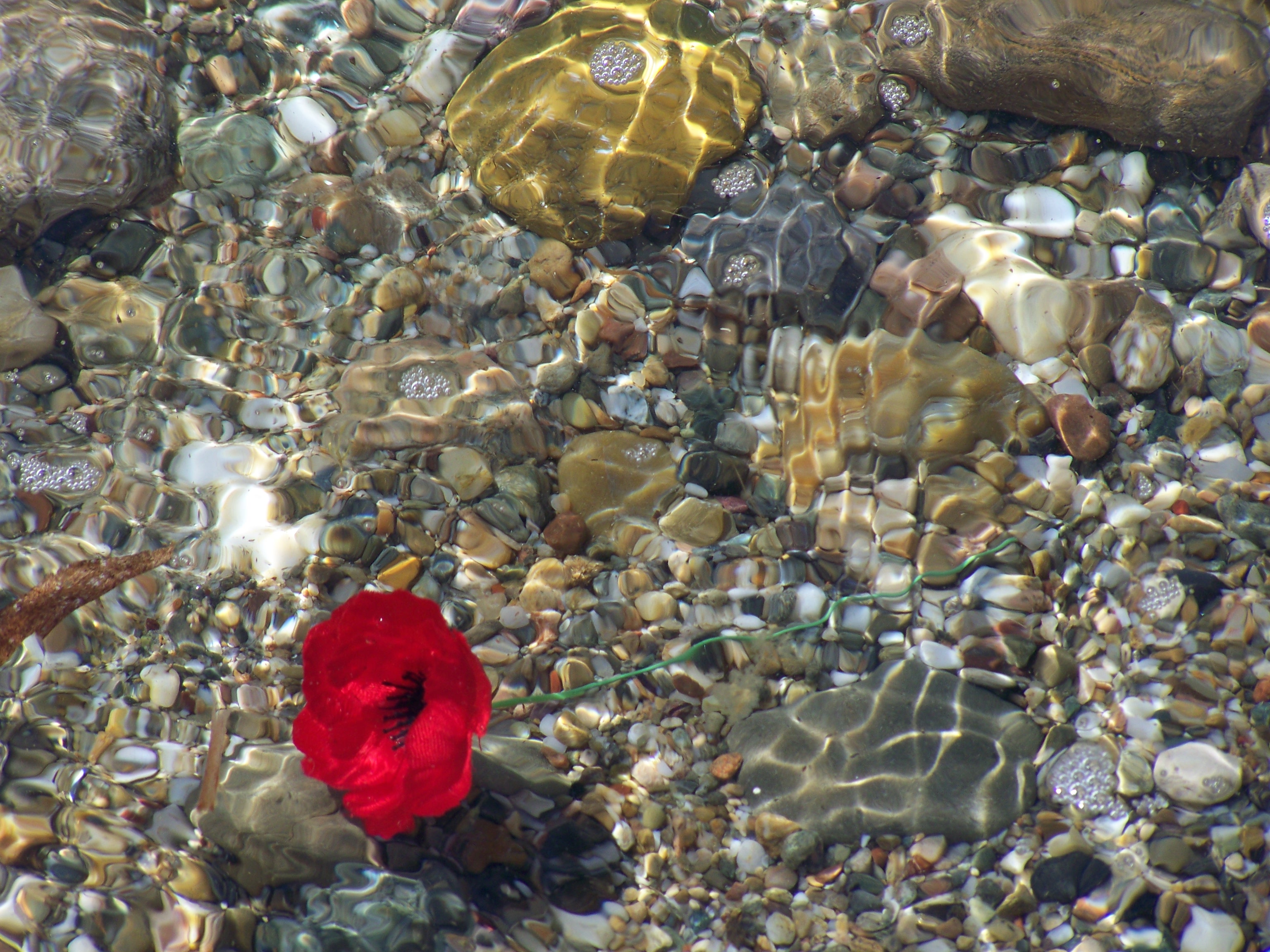 As Australia commemorated the ‘centenary of Anzac’ in 2015, I listened with interest to the range of responses expressed both privately and publicly. I heard outspoken opposition to the Anzac commemorations and equally angry reactions directed at those who dared to question the Anzac legend at all. Between the two ends of the spectrum were families with personal connections, as well as people who remained ambivalent or experienced ‘Gallipoli fatigue’ from the seemingly never-ending coverage on television, in print and on-line.

Growing up, Gallipoli held little meaning for me, other than it being the subject and title of the first film I saw without a happy ending. In high school, I played clarinet (badly) at my town’s dawn service, but didn’t feel any particular emotional investment.

Fast forward to 2008, when I began to research and write Many Hearts, One Voice. I found myself accompanying 14 war widows and 2 war veterans to Gallipoli for Anzac Day. The women had been widowed as a result of the Second World War, Korea or Vietnam, but four of them had very personal connections: their fathers had landed at Anzac Cove during the eight-month campaign. For me, the significance wasn’t the dawn service, where my overriding memory is of the cold, but in walking alongside these women, bearing witness to their remembrance.

At that dawn service, it was clear the Anzac legend was alive and well, despite the efforts of revisionist historians and others who’ve attempted to critique it. There was mention of ‘courage, commitment and sacrifices’ and ‘larrikinism, irreverence and dry humour’ as well as the birth of the Anzac legend, which ‘gave legitimacy to Australia’s nationhood’. I’ve heard similar sentiments repeated in the years since.

When historian Alistair Thomson undertook an oral history project with working class veterans of the First World War, he found the men he interviewed were far from uniform in their responses to Anzac Day and the Anzac legend. For some, these did provide a way to publicly ‘articulate the war experience, and their Anzac identity’ but others felt there were was too big a gap between the Anzac legend and their own experiences.

So if the story of Anzac can be problematic for ex-servicemen, then how does this collective memory affect other groups of people, such as those who returned from war and died at home, Aboriginal servicemen, migrants, Armenians and war widows?

Writer Chimanmanda Ngozi Adichie speaks about the ‘danger of a single story‘:

Adichie is referring to the way we talk about groups of people, but it could be argued there has also been a ‘single story’ of Anzac. There has not always been room for those whose experience or understanding has deviated from the legend. Yet, surely we can find room for additional stories. To include them is not to reject the collective memory of Anzac, but acknowledges that this single story is not the only story, that many stories matter. Rather than diminishing our history, the inclusion of multiple perspectives enriches the narratives we tell.

And so, as I remember those who died while on active service, I also remember the men who returned, many of whom were physically injured and emotionally scarred. Men like Captain John Henry Peck, who appears in the now famous photo of the 11th Battalion on the Cheops pyramid in Egypyt. Despite being wounded at Gallipoli on 25 April 1915, he survived the First World War, only to die from a war related illness in 1928.

But I also remember his wife, Ellen. She barely rates a mention in the historical record and yet not only did she care for a man suffering the effects of war, she bequeathed a substantial sum to the War Widows’ Guild in Western Australia. Ellen Peck’s generosity ensured the Guild’s financial security as its members continued to support war widows of all conflicts.

I remember the many Indian soldiers who fought alongside the Anzacs. I remember the local Turkish people defending their land against the invading Allied forces. And I remember up to 1.5 million Armenians killed by the Turks during the same period, as well as their descendants who continue to seek recognition of the horrors that occurred.

I remember Aboriginal servicemen, such as Arthur Morrison, who joined the 2/4th Machine Gun Battalion, was captured by the Japanese in Singapore and suffered as a POW on the Burma Railway. Considered an equal during wartime, he returned to Australia to once again be treated as a second-class citizen.

I remember the nurses, VADs (Voluntary Aid Detachment) and Red Cross workers, the women who joined the forces, and those on the home front who cared for children, worked on factories and on the land. I remember those who opposed war and faced ridicule or even jail for their pacifist beliefs and actions.

I remember the Vietnam Vets, many conscripted, returning home with emotional scars that went unrecognised for many years. I remember, too, their loved ones who cared for them. I think of my friend, Sue Wilson, who was a young mother when her husband was deployed. Not only did she have to be both father and mother in his absence, but she dealt with her husband’s nightmares and flashbacks after his return. I remember, too, the Vietnamese displaced by that war, and who fled their country by boat, seeking refuge across the sea.

I remember those involved in more recent conflicts such as Iraq and Afghanistan, for those who have been killed, as well as those who returned home. I also remember the innocent citizens caught up in these conflicts.

And I especially remember the thousands of women, past and present, left widowed as a result of war. In particular, I remember women such as Jessie Vasey, Gloria MacDonald and Gwen Forsyth who devoted themselves to supporting others through the work of the War Widows’ Guild.

These women fought for improved benefits, affordable housing and recognition of their loss, which included lobbying for official representation at commemorative services such as Anzac Day. It wasn’t until 1956, and only after continued ‘badgering’, that the Guild’s founder, Jessie Vasey, was invited to lay a wreath at the Australian War Memorial on Anzac Day. Official representation at the Gallipoli dawn service has occurred since 2010.

I will remember them.

Whose story would you add to the many stories that matter this Anzac Day?

Previous 6 Degrees of Separation: A Prayer for Owen Meany
Next 11 Opportunities for Young Writers and Artists May – July 2016