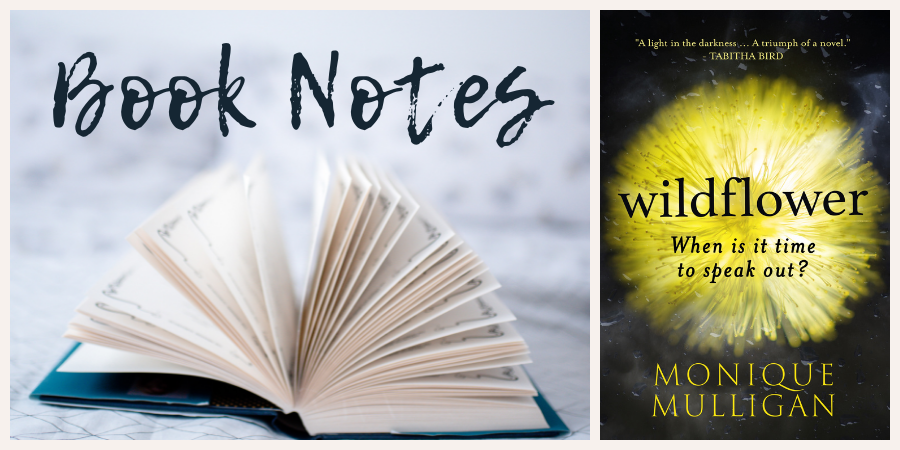 When Acacia Miller moves in next door just before Christmas 1979, eleven-year-old Jane Kelly is saved from the lonely summer she was expecting after a year of being bullied at school. But even as the friendship grows, Acacia remains vague and offhand when asked questions about her family and home life. Then Jane is told to stay silent about an incident she witnesses on New Year’s Eve. Although she is disturbed by what she has seen and heard, this is not the only secret she must keep that summer.

Two decades later, a woman finds herself at a woman’s refuge after escaping a violent relationship. A fleeting reunion with one of the volunteers there stirs up memories from her childhood.  Can she find the strength to face up to her past while attempting to rebuild her life in the present?

Through these dual narratives, Wildflower by Monique Mulligan sensitively explores the myriad aspects of family and community violence, prompting the question, When is it time to speak up?

Monique Mulligan is an author and interviewer living and working in Western Australia, whose essays and short stories have been published in several anthologies. Her first novel, Wherever You Go, was published in 2020, with her latest book, Wildflower, launched earlier this month. When she’s not writing, she can be found reading, cooking (she is an amazing cook!) or being the official photographer for her cat Boogle and his Instagram page. 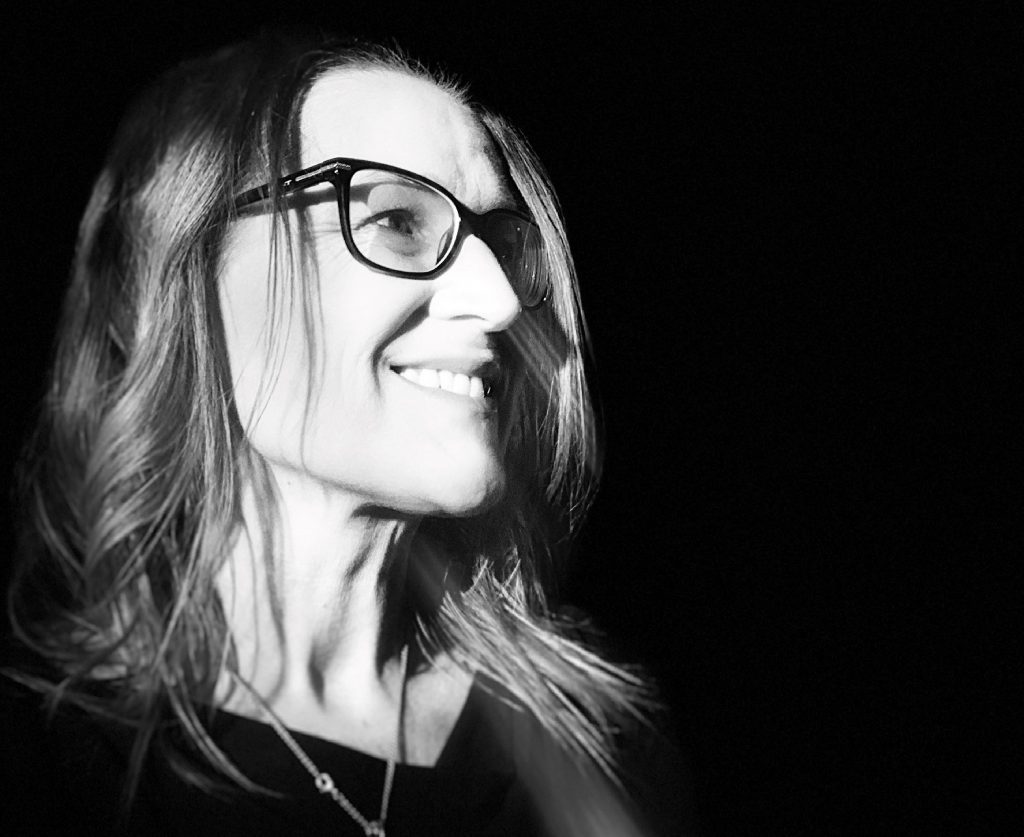 1.The first story line is told through the eyes of eleven-year-old Jane Kelly. What is the impact of having a naive narrator in this novel? What things does the reader work out that Jane does not fully understand?

2. What are the different secrets being kept in Wildflower? What is the cost of keeping these secrets, not only for Jane, but also for others?

3. Why do you think Jane is worried that her parents are going to get The Divorce?

4. How does Monique Mulligan evoke a sense of time and place in Wildflower?

5. If you were a child in the late 1970s/early 1980s, what details were familiar to you? What personal memories did these details conjure up for you?

6. If you grew up in a different time period, what details would you include to recreate the world of your childhood?

7. Which character did you empathise with most? Why?

8. What is the effect of not identifying the narrator of the more contemporary story line? At what point did you realise who she was and what was the impact of this discovery for you?

9. How do the chapter headings of the 1999 story line represent/parallel the narrator’s journey?

10. What is the significance of the book title?

11. Monique Mulligan says that she wanted to show that “domestic and family violence is not only physical” and that “it can happen to anyone”. In what ways does Wildflower explore the less obvious aspects of violence?

12. How do the two story lines reflect changing attitudes towards domestic violence between the 1970s and 1990s? How do you think it has changed between 1999 and today?

If you would like to find out more about Monique Mulligan and her writing, you can read my interview with her here on my blog.

Previous 6 Degrees of Separation: From The End of the Affair to Against Certain Capture
Next Wildflower: In Conversation with Monique Mulligan