Daring to Say Yes: How I Came to Write My First (Published) Book 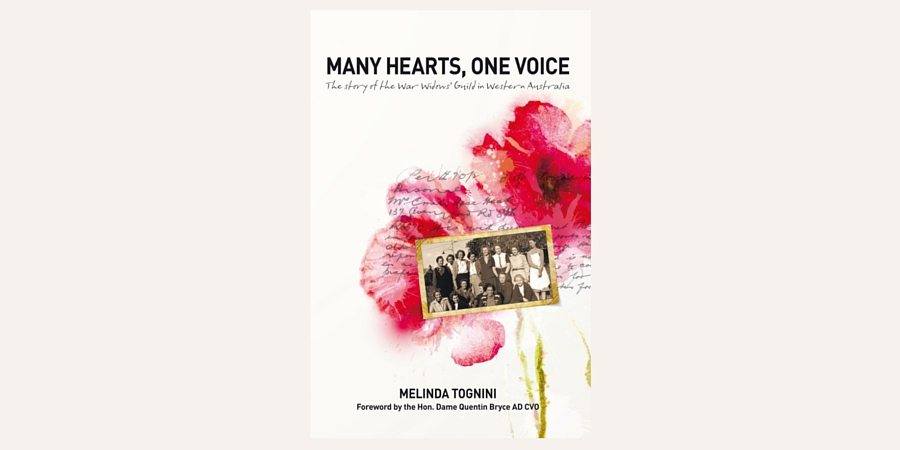 What have you dared to say yes to? And what was the outcome?

When I tell people that my first book is about to be published, the response is usually, Really? Is it a novel? I explain that while I do write fiction, I’ve spent the last eight years researching and writing about war widows. The next question is often about how I became involved in such a project. The short answer is that it kind of just happened. But there’s a more complex answer and it involves daring to say yes.

Documenting the story of the War Widows’ Guild in Western Australia was initiated in 2007, by Marjorie Le Souef (formerly Learmonth), who had been the inaugural state president of the organisation in 1947 until her remarriage later that year. Remarkably, Marjorie returned to the same position some 50 years later, after the death of her second husband. She believed it was important to tell the Guild’s history before it was too late, before the stories of these war widows were lost forever. And so she placed a small advertisement in the newsletter of a local writing organisation, the Katharine Susannah Prichard Writers’ Centre.

The seed for my involvement came about the same time, while I was frantically finalising my honours thesis. Although my focus was a series of short stories and an accompanying essay, I also completed a biography unit in which I wrote about a friend who’d lived through Pinochet’s military coup and dictatorship in Chile.

Her story is powerful and fascinating, and yet she’d never shared it before, primarily because of the culture of secrecy and fear she’d grown up with. Not only did she lack the confidence to tell it herself, she was utterly surprised to think that anyone else would find it remotely interesting.

I simply set out to tell her story, to convey the experiences of a teenage girl surviving a traumatic time in her country’s history, in the most vivid way I could. But what blew me away was her reaction to reading her experiences expressed through my words (many of which were actually her words, which I transcribed). It wasn’t just that she felt the narrative accurately conveyed what she went through. The entire  process seemed to bring with it a level of healing for her. At that stage, I’d never even heard of ‘writing as therapy’, so it certainly wasn’t something I consciously set out to do.

Her response welled up in me a passion to help others tell their story, particularly those I think of as ‘invisible stories’ – ones that have traditionally sidelined (or omitted altogether) in the dominant narratives of our country.

That’s why when a friend showed me the War Widows’ Guild’s ad for a writer, I dared to follow it up by submitting a resume and a sample of my writing. I was short-listed and attended an interview with the Guild’s executive committee, but self-doubt ruled me out of the running. Imagine my surprise when the Guild’s executive officer, Jenny Knight, phoned to say I was the one they wanted to take on the project.

I immediately said yes, then hung up the phone and wondered what I’d gotten myself into. I was excited about the possibility of writing the story of the Guild, of bringing the war widows’ stories to the centre of the narrative, but I also felt completely overwhelmed. I’d had a number of articles and personal essays published, and was about to submit my honours thesis, but this was a whole other level of research and commitment.

I still wonder whether I would have said yes if I’d known in advance the enormous task ahead of me and how long it would take to complete. We anticipated a two year time frame. In fact the publishing process has been almost that long, and the entire process has taken much longer (more about that in another post).

But I’m so glad I dared to say yes. 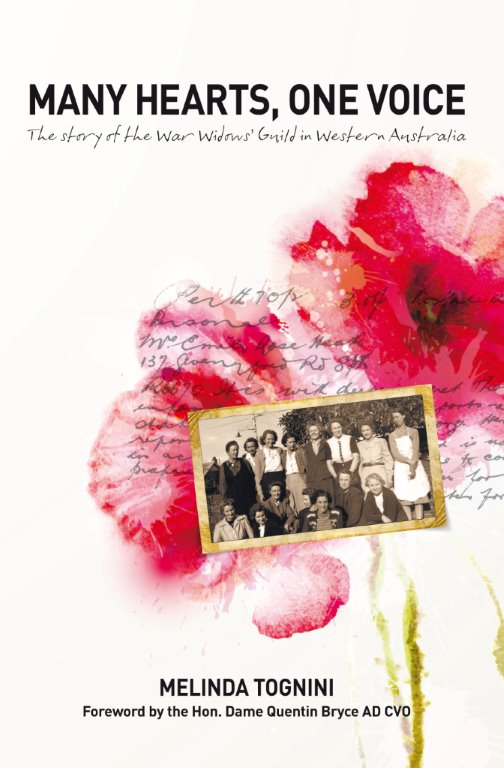 When have you dared to say yes?

And if you’re writing something at the moment (whatever the genre or form), what was the seed for your project?

Previous Welcome to a New Chapter of Treefall Writing
Next Many Hearts, One Voice: Launched! 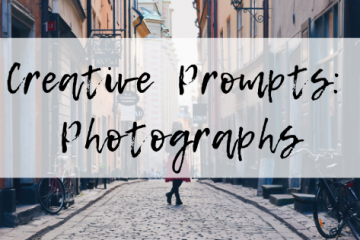