How I Met Your Grandmother and Other Stories 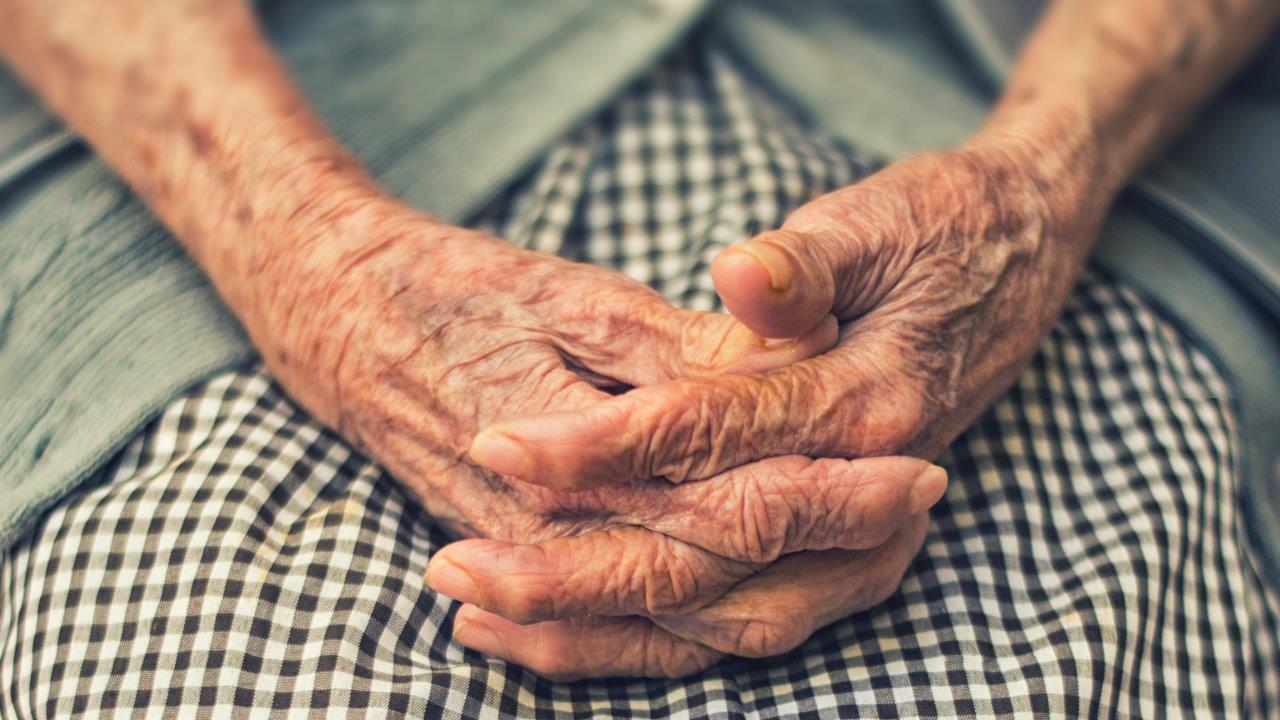 This week, I interviewed my 94-year-old grandfather about the Second World War, and he told me the story of how he met my grandmother.

Technically, the interview was an assignment for an oral history unit I’m completing. My real purpose, though – and why I’m studying a Diploma in Family History at all – is to have the excuse, and external deadlines, to talk with my grandfather while I still can. I’m particularly keen to discover what he knows of my grandmother’s story.

It wasn’t always so. While I’ve always been close to my grandparents, it’s only in recent years that I’ve been interested in who they were (and are) as people, their stories and experiences. By the time I started asking questions, my grandmother had already passed away.

While it’s the first time I’ve interviewed my grandfather, or Papa as he’s known in our family, it’s not my first oral history. I conducted numerous interviews for Many Hearts, One Voice, where I was privy to the most extraordinary stories from those who lived through the Second World War. Through them, I learned many small, but significant, details I couldn’t find in any existing history book.

These older generations are our living histories. Their stories, wisdom and access to the past are valuable – and they’ll soon be lost if we fail to capture them.

It’s why Marjorie Le Souef initiated the story of the War Widows’ Guild being written in the first place. As the organisation’s inaugural state president, she recognised that leaving it any longer meant risking losing it altogether. Sadly, she passed away shortly after I met her, before I had the chance to interview her. Some of the women I did interview have passed away since, some without ever seeing the published book. Marjorie was right.

Not only was I offered additional perspectives to those in our official histories during those interviews – and more informal conversations – I benefited at a personal level, too. Even now, I can walk into the Guild rooms and feel as though I’m being welcomed by about fifty aunts and grandmothers.

The significance of these intergenerational connections make me think of my dear friend, Shirley, and her husband, Ron.

When my son was a baby, my husband and I belonged to a small church group, mostly young couples, who met regularly to encourage and support one another. One week, Ron and Shirley turned up. At the time Ron and Shirley were, I’m guessing, in their sixties. My initial (silent) reaction? Why is this old couple here?

It didn’t take long, though, to find myself amazed at their quiet, but very real, wisdom. As the weeks, months and years passed, I became so grateful to have this wonderfully wise and compassionate couple in our lives. There are many reasons why, but one caring act stands out.

My young, but very active, son struggled to sit still in church. I struggled with not being able to keep him quiet. Ron noticed. Without judgement, he sat beside my son and began playing hangman and tic tac toe with him. This became a regular occurence whenever we were at church together.

Three generations benefited from those interactions. I could stop worrying about whether my son was disturbing others. At a time when my son was struggling socially at school, Ron’s manner told him he mattered. And, although I was never able to ask him, I imagine that Ron felt valuable through his ability to contribute and make a difference.

When we connect with our elders – or when they reach out to us – the whole community benefits.

‘Getting older … is a Gift’

My sister-in-law, Gemma Tognini, recently wrote a column for the West about ‘growing old disgracefully, in which she wrote, ‘Getting older, even another day older, is a gift.’

But you know what? We’re rarely encouraged to view aging as a gift, instead favouring the appearance of youth.

In the introduction to his 2008/2009 television show, The Elders, Andrew Denton stated:

‘We live in a society that worships youth. On television, in magazines, in advertisements and on billboards, what sells and what is sold to us is youth. But in some cultures, it is the elders of the community who are valued and whose wisdom is sought.’

The Invisibility of Old Age

It seems little has changed in almost a decade since Denton’s series, which included interviews with the likes of Sir David Attenborough, Isabel Allende, Clive James and Rosalie Kunoth-Monks.

A 2013 research paper by the Human Rights Commission found that more than a third of Australians over the age of 55 have experienced age-related discrimination. Many also reported feeling invisible in a range of situations.

In her Quarterly Essay, ‘Dear Life: On Caring for the Elderly‘, Karen Hitchcock opens with a quote from 93-year-old Roger Angell, who says, ‘We elders have learned a thing or two, including invisibility … Yes, we’re invisible. Honoured, respected, even loved, but not quite worth listening to anymore.’

If I’ve learned anything while writing Many Hearts, One Voice and talking to my grandfather, it’s the value – for speaker and listener – of deeply listening to another person, especially our elders.

I don’t mean being in the same room as someone as they talk, while being distracted by screens, social media notifications and an ever-growing to-do list. I mean offering my complete attention and really listening.

‘If we saw the elderly as valuable members of society and our future selves … we would not treat them in the ways we do … why is it so difficult for so many of us to look at an 80-year-old and see an individual?’

When was the last time you heard the stories of your elders?

Whether those stories are part of some local history project, or for your family tree, or simply because you want to show your parent, grandparent or neighbour they’re valued, I encourage you to find the time to sit with them and truly listen.

Don’t wait until it’s too late.

Me? I’m off to find out more about how Papa met my grandmother.

Previous 7 Free Irish Family History Resources
Next 6 Degrees of Separation: From It to The Bone Sparrow 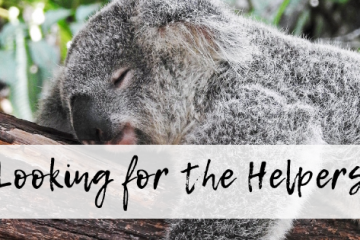 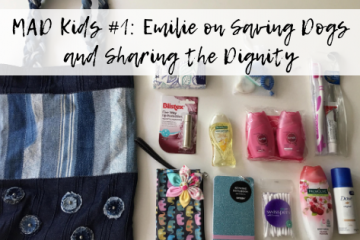