It’s Beginning to Look a Lot Like … a Book 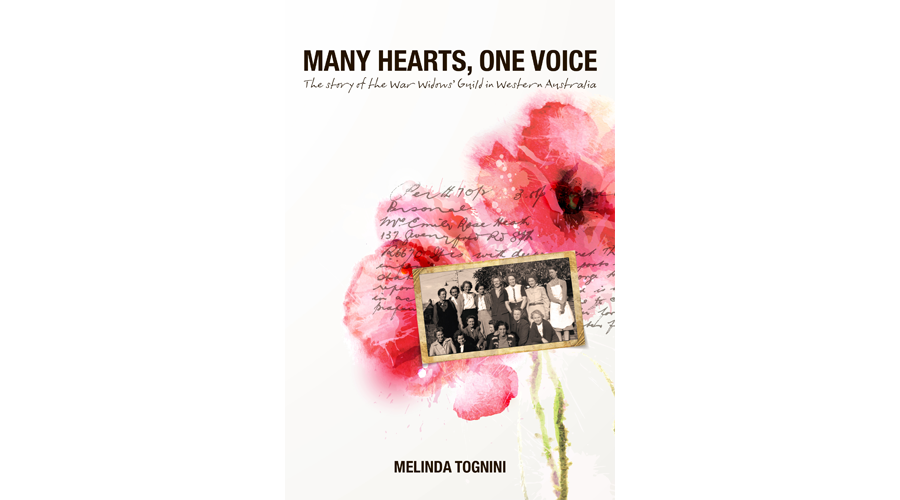 After almost eight years of researching, interviewing, drafting and editing, my manuscript is finally beginning to look like … a book.

A little recap in case you missed it:

In November 2007, I agreed to write the story of the War Widows’ Guild in Western Australia. In doing so, I discovered a courageous group of women whose stories have been pitifully absent from our war histories and narratives about post-war Australia.

While many celebrated the end of the Second World War in 1945 – seventy years ago this August – thousands of war widows faced an uncertain future. Women such as Marjorie Learmonth, who lost her husband when his plane crashed into the sea off Rottnest; Gwen Forsyth, who was widowed with two young sons when her husband was killed in New Guinea; and Edna Ramage who waited two years to hear that her husband had died on the Burma Railway.

The answer came in the form of the War Widows’ Guild, established first in Victoria by Jessie Vasey and then in other states including Western Australia. In banding together, these women found friendship and support from others who understood their grief and loss. They also became a powerful lobby group, influencing the government on issues such as pensions, educational benefits and health care. They wrote letters, met with politicians and long before twitter and face book, utilised the media to their advantage. They challenged notions of passivity to become active participants in determining their own future.

These women deserve to be recognised and honoured. Their stories matter and need to be told.

Fortunately the team at Fremantle Press agree, and so my pile of A4 pages is currently being transformed into something resembling a book.

A book with a title and a cover:

A book that will be released into the world on 1 November 2015.

It still seems a little surreal. But I am so thankful and excited that it is, in fact, beautifully real.