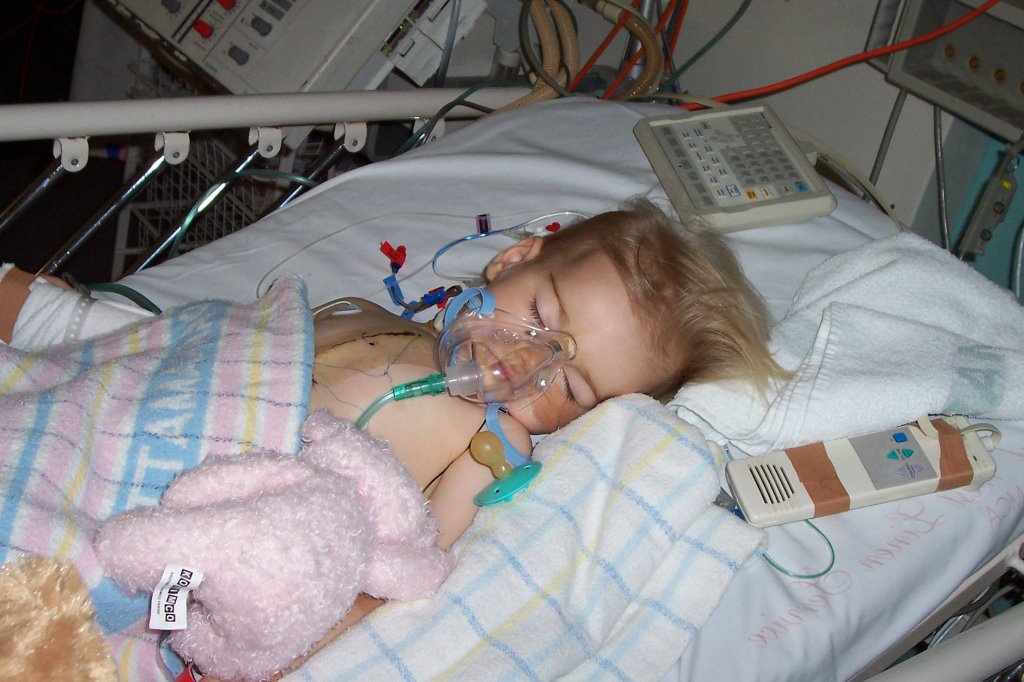 She had just undergone risky, but live-saving open heart surgery, and we had no idea whether we would make it home for Christmas – although that wasn’t nearly as important as the fact that she’d just been granted the possibility of actually growing old one day.

Some images from that time will be etched in my mind forever, such as bathing her for the final time without a scar on her chest and, shortly after, handing her over to the medical team. Time passes agonisingly slowly as we wait for news (much thanks to the Starlight Foundation, whose Starlight Room gave a much needed distraction to our 5 year old son).

Then late in the afternoon, the surgeon walks towards us as we sit outside the doors to ICU. I will never forget the moment my eyes catch his, the expression on his face telling us the welcome news before a word is spoken. The operation to correct her complex heart defects – something that had been deemed an improbability just weeks before – has been a success. There are tears of relief and a flurry of text messages as we pass the details on to family and friends who have been hoping and praying for a miracle.

When we enter ICU, our daughter lies motionless, strung up to tubes and wires and machines that go beep in the night (and all other times of day). We immediately notice her lips, which are pink instead of blue for the first time in her short life. A large bandaged gash runs down the centre of her chest, and our son asks, ‘Is she dead?’ 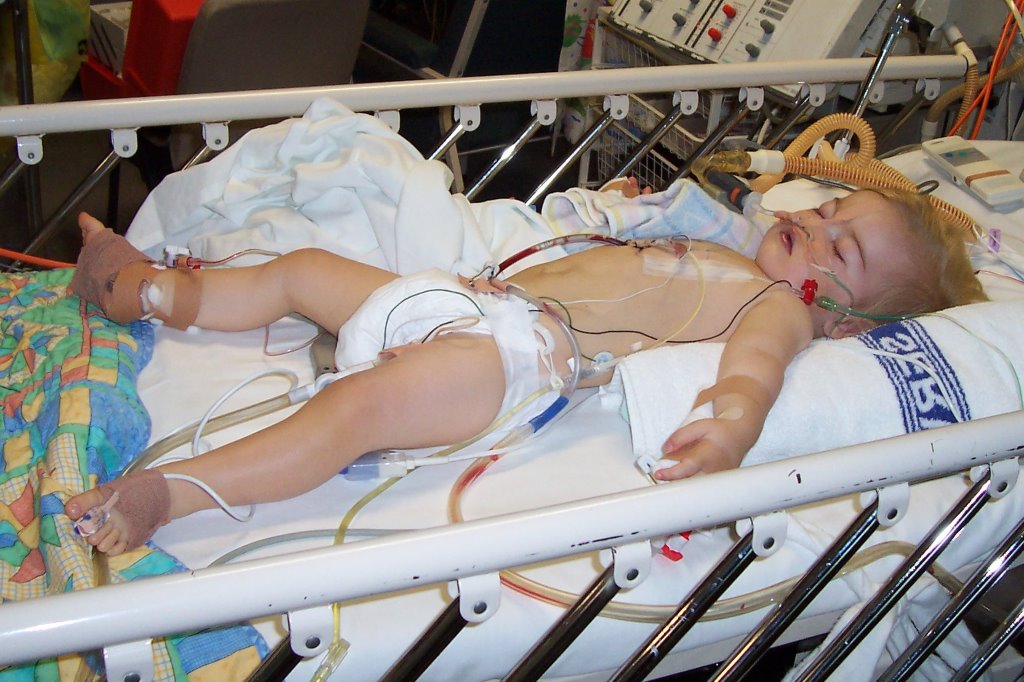 After my husband and son leave, I sit by her bed, attempting a Sudoko to pass the time, but it’s difficult to concentrate. Instead, I alternate between watching my daughter, and staring at the machines that monitor her existence. Heart rate, oxygen levels, breathing rate.

On either side of us are equally ill children. To my right, a young father with dreadlocks leans over his daughter’s unconscious frame. She collapsed following a brain aneurysm and is an induced coma while they wait for the swelling to subside.

To my left, a woman wearing a dark Muslim chador sits by her infant son’s bed, chanting something, perhaps a prayer, in Arabic. Like my daughter, he has a large incision down his chest, which has been stitched and covered with tape.

Empathetic glances past between us, but initially, few words are spoken. Later though, as one day turns into another, the Muslim girl and I begin to talk. I discover she is Caucasian, but converted to Islam for love. Although she wears traditional Muslim clothing in mixed company, she removes it to reveal ordinary clothing at home, or in a room full of women.

I’m cautious at first, unsure of whether I have something to fear. But it isn’t the hysteria about potential terrorists in the aftermath of September 11, or the hatred whipped up by the Cronulla riots occurring at the same time as our hospital stay that worries me. If I’m honest, I’m more concerned about whether she’ll try to convert me – a by-product of a church background that suggests exposure to other faiths are dangerous to your spiritual health.

Our conversation continues late into the night. And yes, we do compare our respective faiths, especially the differing versions of the Christmas story. She offers me a copy of the Quran, pointing out the parts that refer to Jesus, including his birth. According to Christianity, Jesus was born in a dirty stable among farm animals;  her faith tells the story of Mary giving birth beneath a palm tree.

But mostly we talk about our shared humanity: growing up in Australia, marriage, family and the experience of mothering a seriously ill child. Our children are roughly the same age and have just undergone similar surgeries conducted by the same brilliant surgeon.

I often think about this woman and her son, even now. I particularly thought about her after the Sydney Siege, which occurred on the 9th anniversary of those days in ICU, and I wondered whether she copped similar abuse to what I saw on social media. I wanted her to know that rather than being simply a hash-tag, I really did want to ride with her. And I think of her now, on the 10th anniversary of our children’s life-saving surgeries, and I wonder about her son’s health.

I wish we had exchanged contact details, this HeartMama and I, so that we might have continued to support each other. Being a mother of a seriously ill child has its unique set of challenges, and knowing others who ‘get it’ really does make a difference. So, if you happen to know a woman who converted to Islam, and whose son had open heart surgery ten years ago, would you please tell her I’d love to find out how she and her son are doing?

I don’t even know if I said goodbye properly. In the post-operative fog, I was more concerned about whether we would make it home for Christmas. As it turned out, we flew home Christmas Eve. We had no presents to give that year, but had been given the greatest gift we could ever hope for. 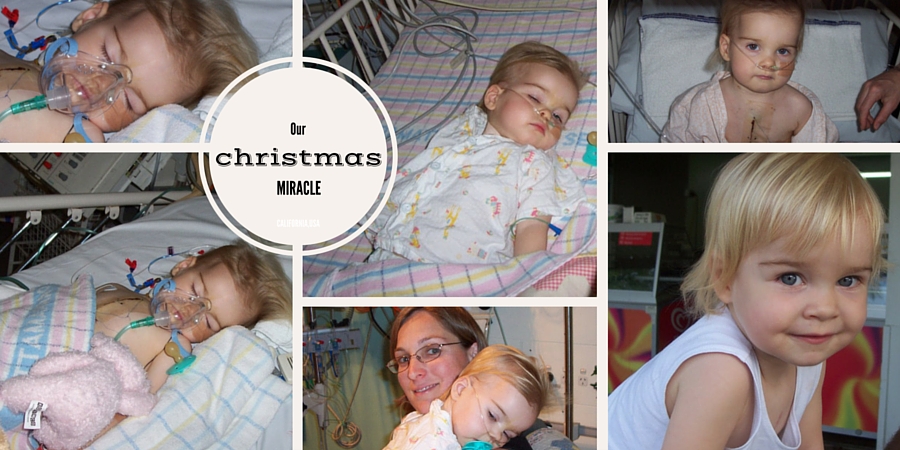