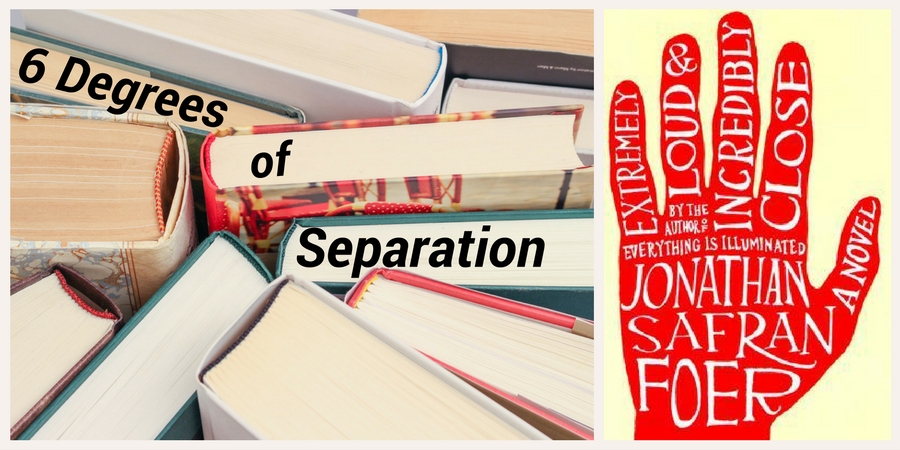 Welcome back to Six Degrees of Separation, a literary meme in which Kate from booksaremyfavouriteandbest gives us the title of a book, and we link it to six others in any way we wish. It’s easy, and fun, so please play along. This month’s starting point is Extremely Loud and Incredibly Close by Jonathan Safran Foer.

Extremely Loud and Incredibly Close is about a nine-year-old boy, Oskar, whose father is killed in the September 11 attacks on the World Trade Centre.

Claire Zorn’s The Protected also deals with the grief of losing a family member. When Hannah’s sister is killed in a car accident, her father can’t remember what happened, and her mother spends most of her time shut away in her room.

Prior to her sister’s death, Hannah endured horrific bullying. A much older novel that explores both bullying and grief is Bridge to Terabithia, written by Katherine Paterson, and first published in 1977. 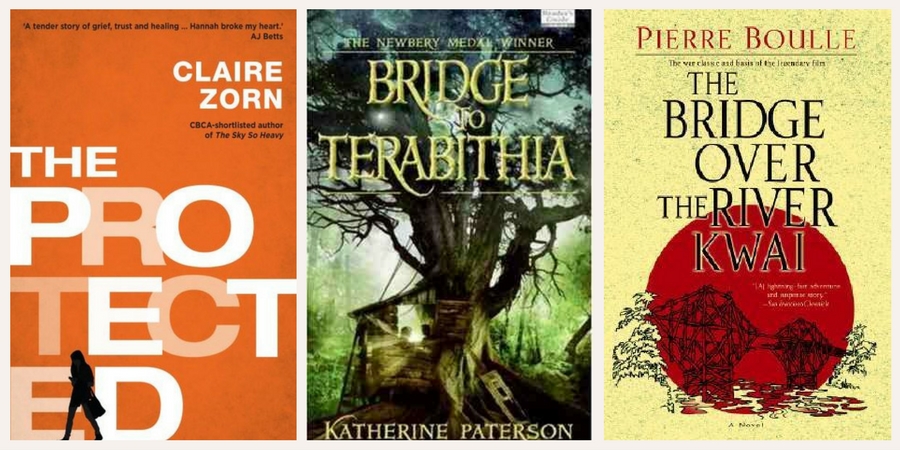 Another book with ‘bridge’ in the title is The Bridge over the River Kwai by Pierre Boulle, about British prisoners-of-war (POWs) in Burma. For me, this immediately brings to mind Narrow Road to the Deep North, by Richard Flanangan, who writes about Australian POWs during the Second World War.

Deborah Burrows’ novels are set during the Second World War, too. The first three are set in Australia – on the Homefront – while her latest novel, Ambulance Girls, is set in London. The protagonist is an Australian girl, Lily Brennan, who becomes an ambulance driver during the Blitz.

I can’t seem to get away from the Second World War, because I’m reminded of the children from C.S. Lewis’ classic, The Lion, the Witch and the Wardrobe. They are sent away from London to escape the war, and end up fighting battles of a very different kind. 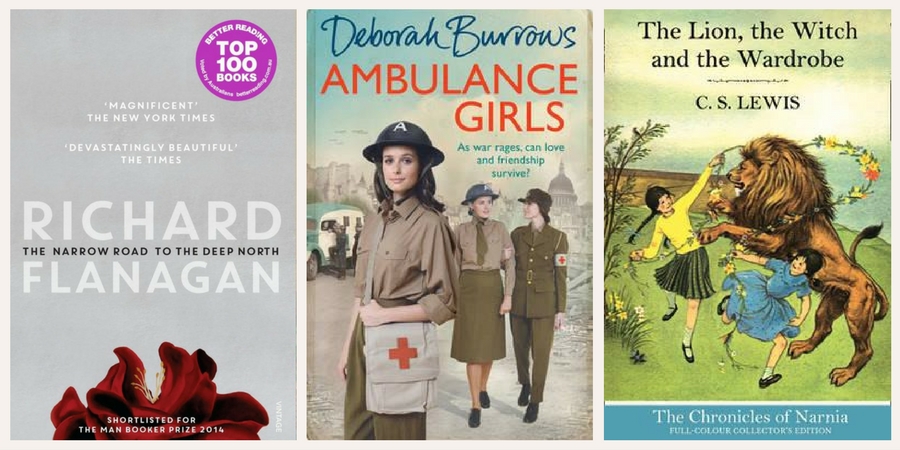 So, I began with a young boy who sets out to solve the mystery of a key he found in his father’s wardrobe, and ended up with siblings who enter a wardrobe and find themselves in another world.

Starting with Extremely Loud and Incredibly Close by Jonathan Safran Foer, where does Six Degrees of Separation lead you? Post the answer on your own blog, or in the comments section below 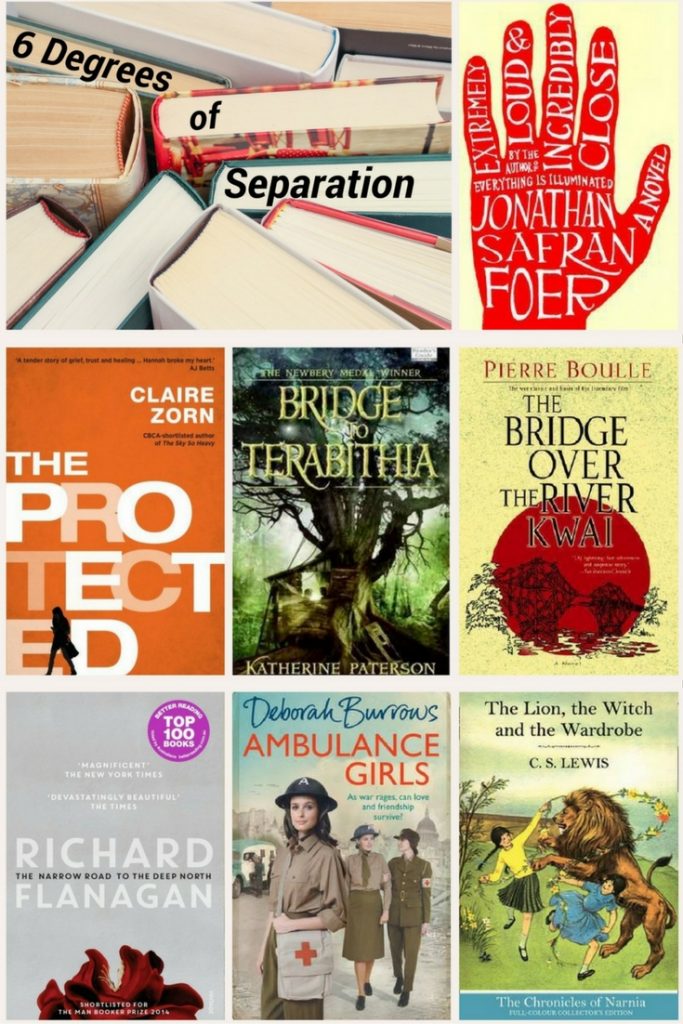 Previous 7 Writing Prompts for Memoir and Family History
Next Home