6 Degrees of Separation: From Our Wives Under the Sea to My Invented Country 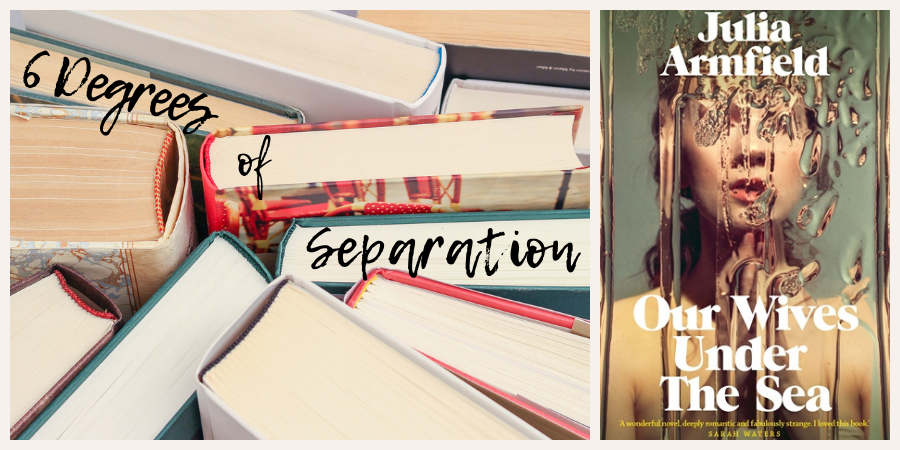 Welcome back to 6 Degrees of Separation, where we all begin with the same book and link it to six others in whatever random ways our brain decides to make connections.

This month’s starting title is Our Wives Under the Sea by Julia Armfield. As is often the case with the 6 Degrees nominated title, I haven’t read this one, but it sounds fascinating, and I’m adding it to my to-read pile (which is about to topple over and crush me).

Leah, the main character of Our Wives Under the Sea, is a marine biologist, which reminds me of my uncle who is one. He is a keen diver, as is Jesse, the boy at the centre of Tim Winton’s Blueback. While he is diving, Jesse befriends an old groper. While the story is very much about the friendship between boy and fish, it’s also a story about standing up to and outlasting developers.

A book currently on my bookshelf and waiting for me to read it is Fathoms: The World in the Whale, a non-fiction book by Rebecca Giggs that has won several awards since its publication in 2020.

A number of other life writing texts by Australian authors have been winning awards; part of my PhD project will be to read them and see what their strengths are, especially around their form and structure. One of these is Phosphorescence: On Awe, Wonder and Things that Sustain You When the World Goes Dark by Julia Baird. 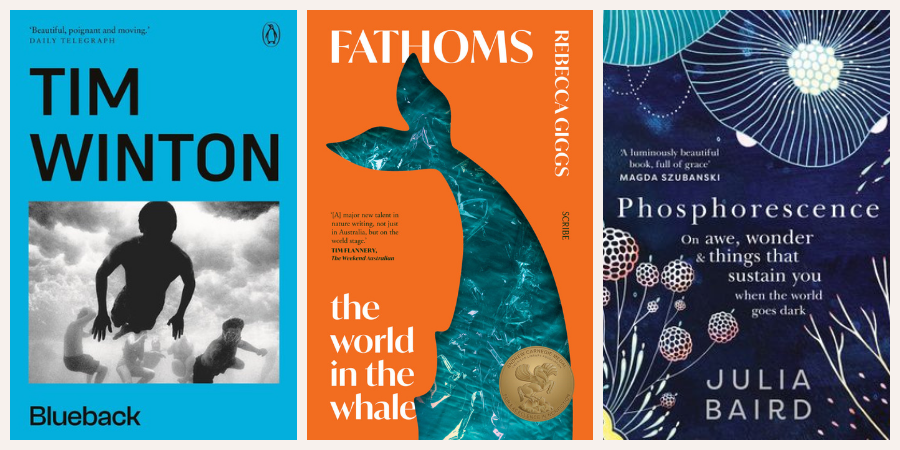 Coincidentally, Julia Baird also writes about her relationship with the ocean, as well as a chapter about her dog and another that touches on her cancer journey. Ultimately, it is a book infused with hope.

Another hope filled book, despite its serious subject matter, is Reasons to Stay Alive by Matt Haig. He writes about about living with depression and anxiety in a way that is encouraging to those who are experiencing similarly dark times as well as helping those who aren’t to understand it better.

Some years ago, I attended a workshop about working with refugees. The presenter talked about the difficulty of hope because hope could so easily turn into despair, especially within the confines of our unjust immigration detention system. Promising hope was not always possible, she suggested, but we could always treat others with dignity (something that was also often missing within the system itself).

Behrouz Boochani writes about his experiences of seeking asylum in Australia only to be detained within that cruel system. Even the story of how he wrote No Friend But the Mountains is extraordinary—via a series of WhatsApp messages on his phone, which were then sent to someone in Australia to be translated. Thankfully, he is now living in New Zealand, which is another story worth seeking out.

Another author who left her country because it was no longer safe for her to stay is Isabel Allende. Like Behrouz Boochani, Allende had been a journalist in her home country. She set out to help victims of Pinochet’s regime until it became clear that her life was in grave danger. She then fled from Chile to Venezuela, where she lived in exile for thirteen years. She writes about these experiences in her memoir My Invented Country. 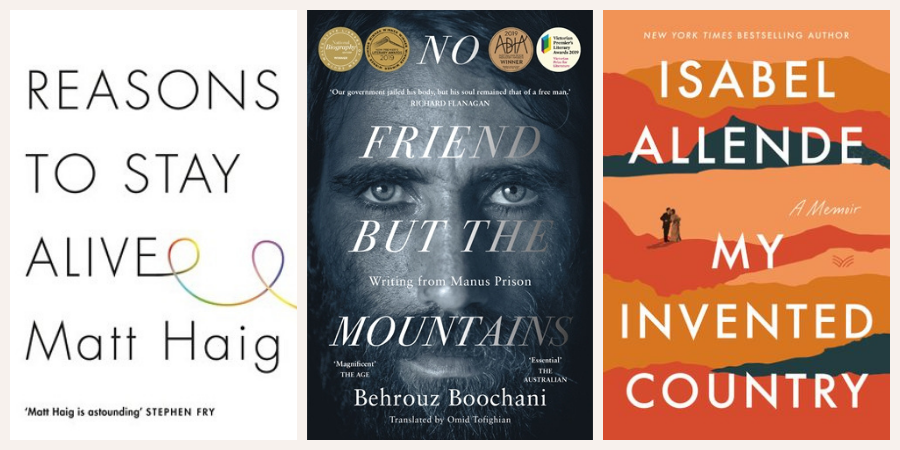 A large part of this month’s chain relates to experiences of the sea—from deep sea diving with a marine biologist to a frienship with a giant fish to an exploration of the life of whales. There is also the awe of the ocean when swimming among the glow of phosphorescence and the fear of it when crossing it in search of safety.

Next month, the starting book will be True History of the Kelly Gang by Peter Carey. 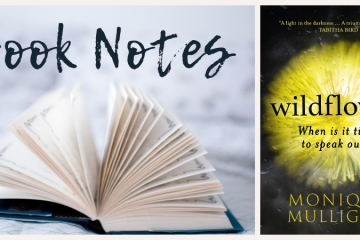