6 Degrees of Separation: From Pride and Prejudice to Ambulance Girls 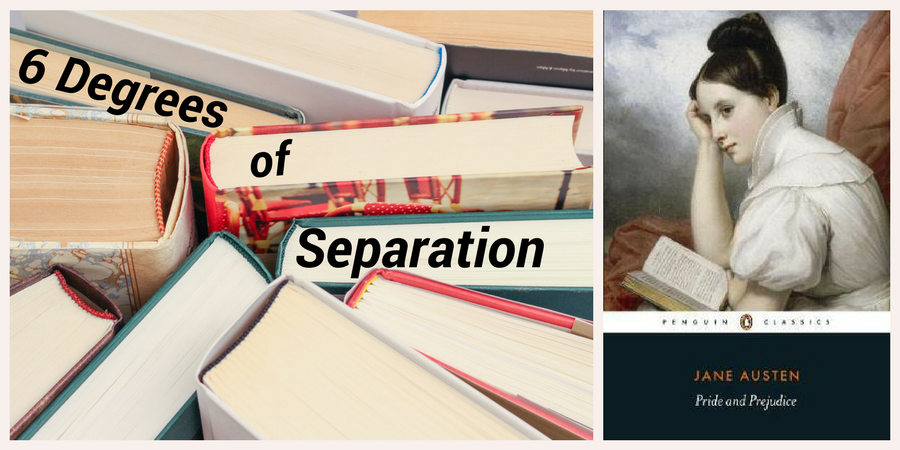 Welcome back to Six Degrees of Separation, where Kate from booksaremyfavouriteandbest gives us the title of a book, and we link it to six others in any way we want. Please join in – it’s easy and fun, and I’d love to hear the random connections your mind makes! This month’s starting book is Pride and Prejudice, to commemorate 200 years since Jane Austen died, aged only 41.

As a writer, and former English teacher, I probably shouldn’t confess to reading very few of the English classics; however, one I did enjoy was Charlotte Brontë’s Jane Eyre, which I actually read more than once.

Tara Bradley has re-imagined Jane Eyre’s story through Rochester’s eyes in Jane Eyre’s Husband. It’s not a book I’ve read, but I would be interested in checking it out.

March by Geraldine Brooks is also a re-imagining of a well-loved classic, this time telling the story of the absent father in Little Women. 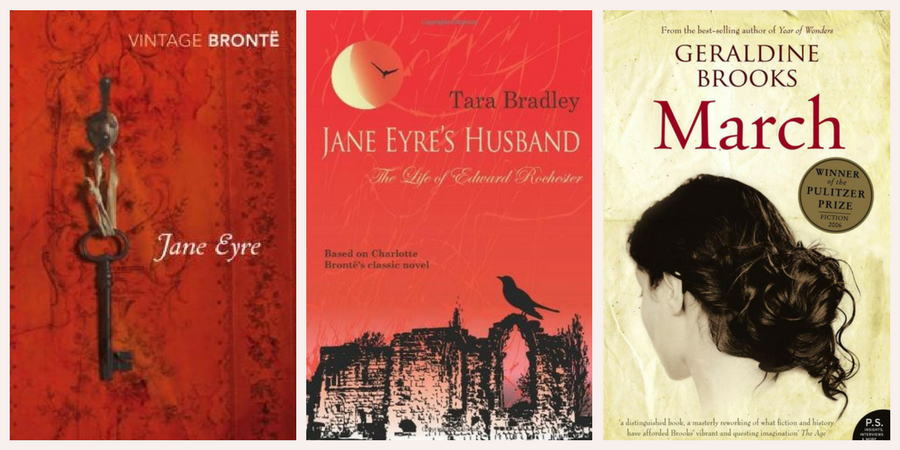 And while we’re on the subject of differing perspectives, Wicked by Gregory Maguire tells the story of a witch before she was branded ‘wicked’ and positioned as someone to fear. I was given this book some time before it was adapted into the smash-hit musical, and initially struggled with it – but having loved the stage version, I might try it again.

My next link in the chain is a particularly random connection. Food, Sex and Money by Liz Byrski sits right beside Wicked on my bookshelf – clearly, I have no systematic sorting system! From memory, I bought this book from a sale at my local library, but it became the first of many Byrski novels I’ve read.

Liz Byrski lives in my home town and another local author I love is Deborah Burrows. Burrows writes fiction set during the Second World War. Her most recent novel is Ambulance Girls, set in London during the Blitz, and is the book I’m currently reading. I loved her previous books, and am I’m sure I’ll feel the same way about this one. 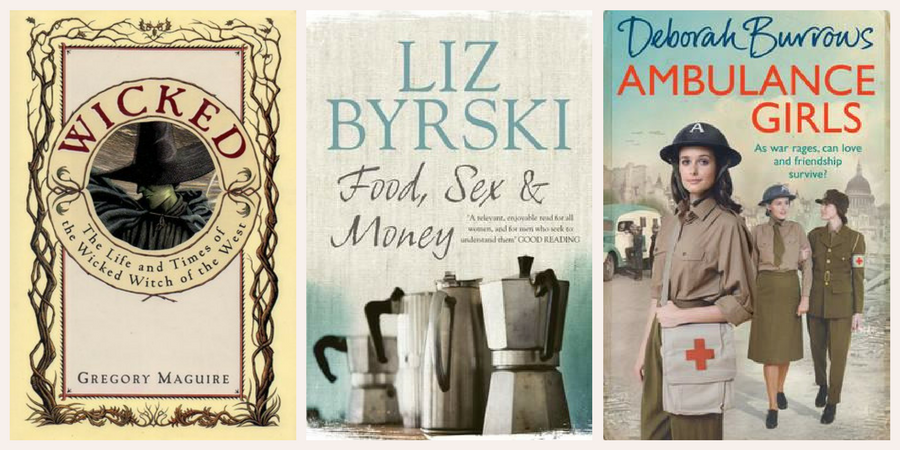 This month I travelled through both time and space, as well as being challenged by alternative perspectives. I began in 19th century England, travelled to the US Civil War and then a land far far away, where I found myself empathising with a so-called wicked witch. I had a stopover in my local, contemporary world before landing back in the UK during the Second World.

Where will six degrees of separation lead you? Please let me know in the comments, or post a link if you’re playing along on your own blog.

Or start thinking about next month’s chain (2 September 2017, which will begin with Wild Swans by Jung Chang. 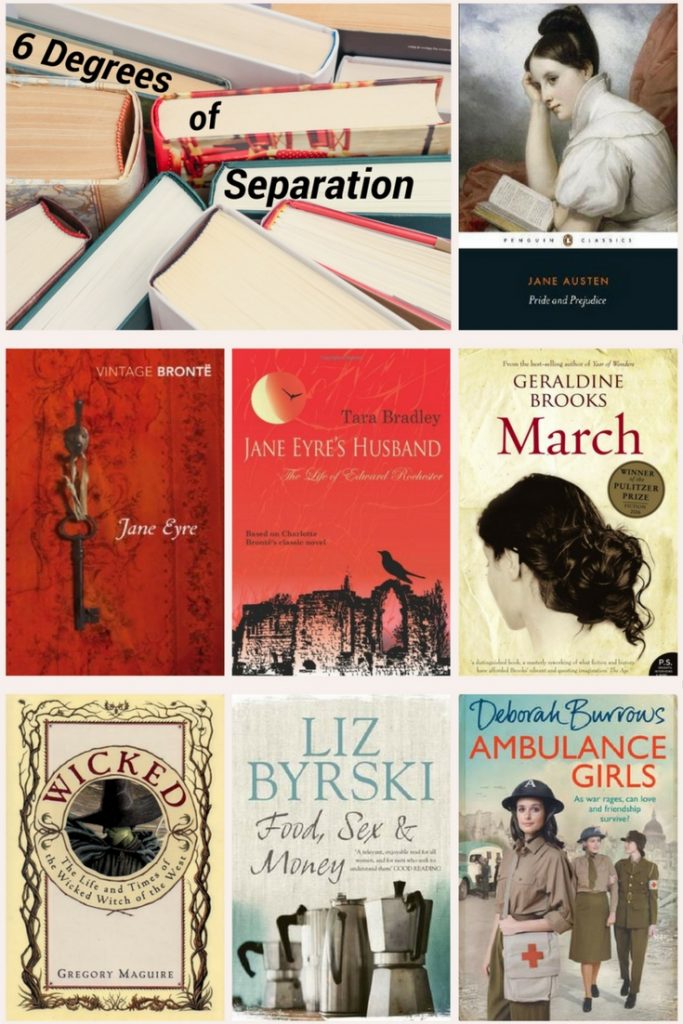 Previous Writing Competitions: What You Need to Know Before Entering
Next 7 Strategies for Overcoming Procrastination and Reclaiming Your Creative Mojo (part 1)