6 Degrees of Separation: From The Outsiders to After This 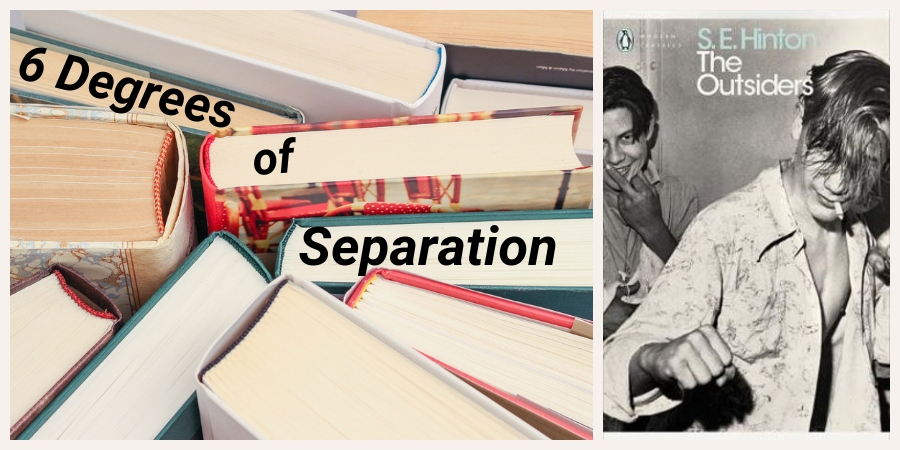 Welcome back to the bookish version of Six Degrees of Separation, hosted by Kate from booksaremyfavouriteandbest. Participants start with the same nominated book title, and link it to six others in any way the mind makes connections. Anyone can play, including you!

This month, we’re starting with one of my all-time favourites, The Outsiders, by S.E. Hinton.

I’m still blown away to realise that Hinton started writing The Outsiders at 15 years of age, and that it was published when she was 18. I was attempting to write novels at the same age, but they were usually badly written teenage romances that were never published, and certainly didn’t last the test of time, as The Outsiders has done.

Isabel Allende writes about being an outsider in her memoir, My Invented Country, particularly after she flees Chile during the Pinochet dictatorship. While living in exile in Venezuela, she reflects:

‘It’s enough to say that the feelings of loneliness and of being an outsider that I’d had since I was a child were accentuated.’

After reading My Invented Country recently, I turned to one of Allende’s more recent novels, The Japanese Lover.

The Japanese Lover moves between the present day and the years of the Second World War. One of the characters is Ichimei Fukuda, who is sent to an internment camp with the rest of his family, despite having been born in the United States.

Hotel on the Corner of Bitter and Sweet by Jamie Ford also deals with the internment of US residents and citizens of Japanese descent during the Second World War. 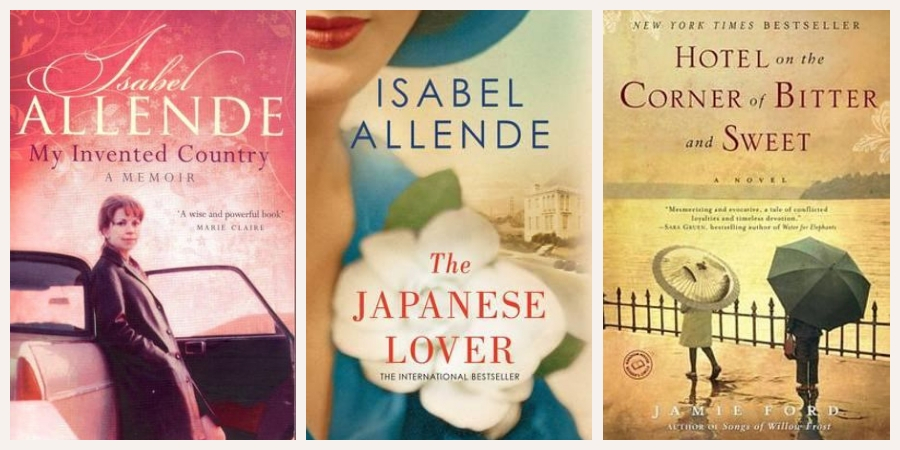 Japanese citizens and soldiers were interned in Australia, too. This is the focus of Anita Heiss’s novel Barbed Wire and Cherry Blossoms. Heiss writes about an incident when over 1000 Japanese soldiers break out of the No.12 Prisoner of War compound on the fringes of Cowra. Many are recaptured, some are killed and others take their own lives. One soldier, Hiroshi, manages to escape and finds refuge in a nearby Aboriginal mission.

After This by Alice Nelson also provides the chance to hear about life from other perspectives. In this case, it’s from Holocaust survivors who ended up building a life in Western Australia. The stories are a result of a series of oral histories conducted by Nelson. She says she edited the stories with a light touch so as to honour the voice of each storyteller. The accumulative effect is devastatingly powerful. 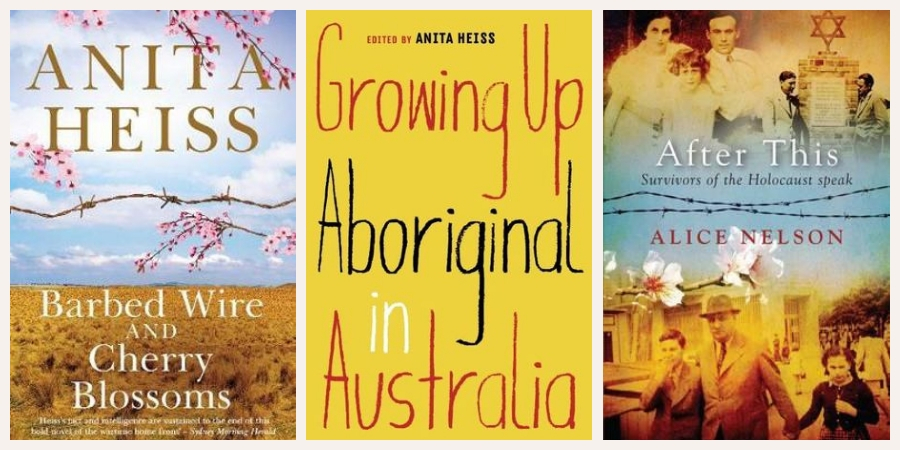 While I never know where my 6 Degrees of Separation will lead, it appears this month’s chain has a common thread: the power of story to offer insight into lives that are not our own. I’ve gained insight into the experiences of teenagers growing up on the ‘wrong side of the tracks’; a Chilean living in exile; the Japanese interned during the Second World War; being Aboriginal in Australia; and the impact of surviving the Holocaust. None of these are my lived experience, but through the written word, I can develop empathy, understanding and respect for those for whom these stories are real life.

Where will 6 Degrees of Separation lead you?

Next month, we’ll be starting with Vanity Fair by William Makepeace Thackeray. 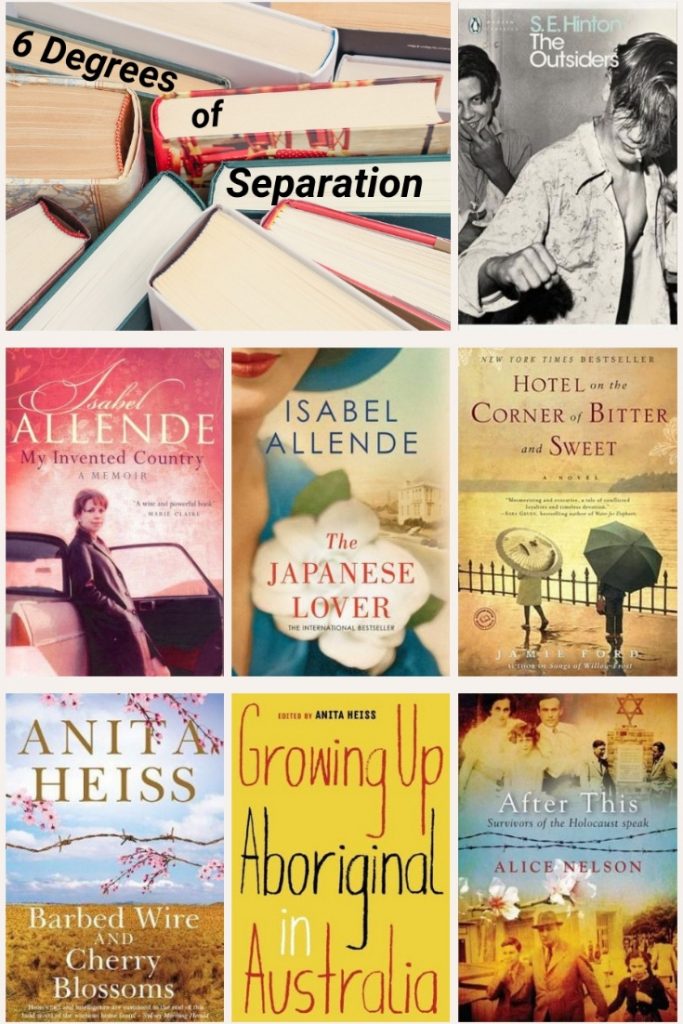 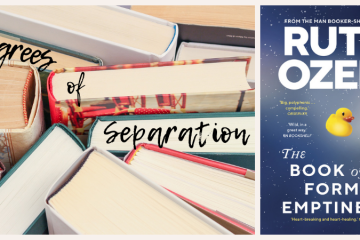