6 Degrees of Separation: From Wild Swans to My Place 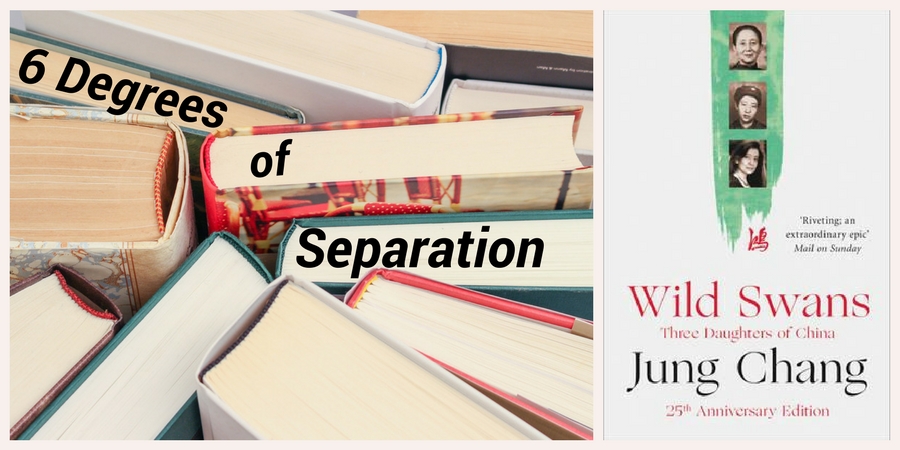 If you’ve been following my blog for any length of time, you will already know the way Six Degrees of Separation works. Kate from booksaremyfavouriteandbest starts off with the title of a book, and we link it to six others, in whatever way our brains make connections. It’s easy and fun, so join in!

This month’s starting book is Wild Swans by Jung Chang, about three generations of Chinese women and the impact of Mao’s rule.

A book about a more recent aspect of China’s history is One Child: The Story of China’s Most Radical Experiment by Mei Fong, about the impact of the one child policy in China. I heard Mei Fong speak at the 2017 Perth Writers Festival and on Radio National, and was fascinated by the way her personal story become part of the larger narrative, which included much research and the collection of many first-hand experiences.

Another writer I was totally impressed with at the Perth Writers Festival was Armando Lucas Correa, author of The German Girl. I had not actually intended to buy this book, thinking I’d probably read enough about the Second World War for a while. Then I heard Correa speak. I was fascinated by his research process, the way he created a fictional narrative to bring alive real events and, sadly, the parallels to the current refugee crisis.

There are so many books with ‘girl’ in the title that I could pick any number for my next link, but I’m going with Girl Underground, a children’s book by Morris Gleitzman. Girl Underground, a sequel to Boy Overboard, is about youngsters, Bridget and Menzies, determined to free two Afghani kids from immigration detention. 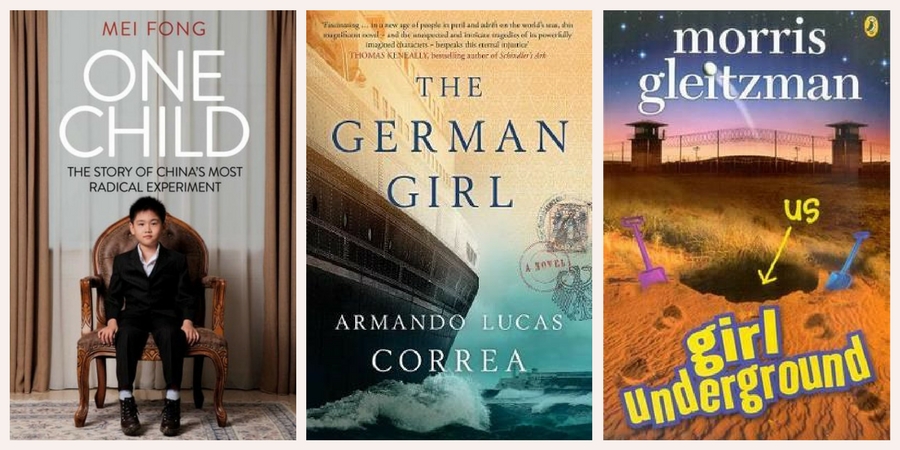 Meg McKinlay’s novel, A Single Stone, is also about girls underground, although in a very different scenerio. In this dystopian world, young girls are chosen to tunnel deep into the mountain, Jena makes a discovery that causes her to question everything she has ever known.

Sally  Morgan’s first book, My Place, is one of those books that have stayed with me for many years. It was probably the first time I’d read about the experiences of Aboriginal people from their perspective and in their voice. My copy is dog-eared, with pages falling out – think it might be time for a re-read. 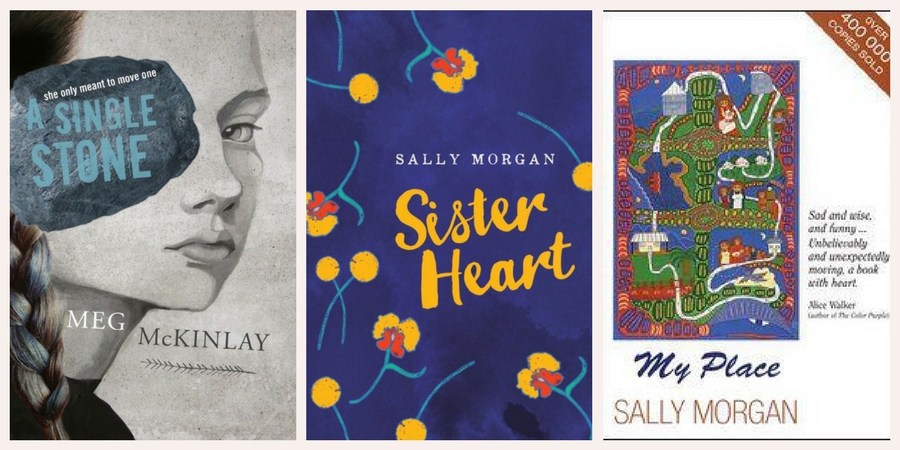 I started in a culture and time completely foreign to me, then tagged along with authors who used fiction to highlight the plight of refugees decades apart. I travelled to a world in which the lives of young girls are used to mine precious materials, and finished by listening to the voices of our country’s original custodians.

At one level, there is a diverse range of stories here, and yet all are connected by some form of oppression. Thankfully, most also reveal courage and the strength of the human spirit.

Let me know in the comments below, or post a link to your own blog. And be sure to head over to booksaremyfavouriteandbest to see where Kate ended up, as well as links to other chains.

Or you could start planning ahead to next month (7 October 2017), when we’ll begin with Laura Esquivel’s Like Water for Chocolate, which, I confess, I only discovered after seeing the film adaptation. 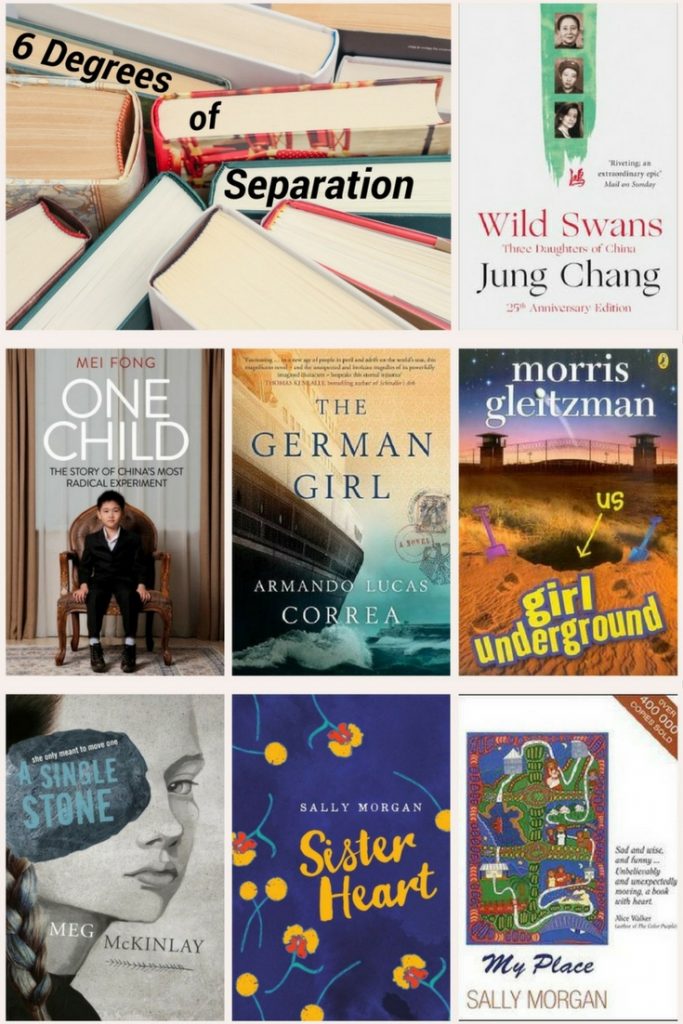