6 Degrees of Separation – Perfume: the Story of a Murderer 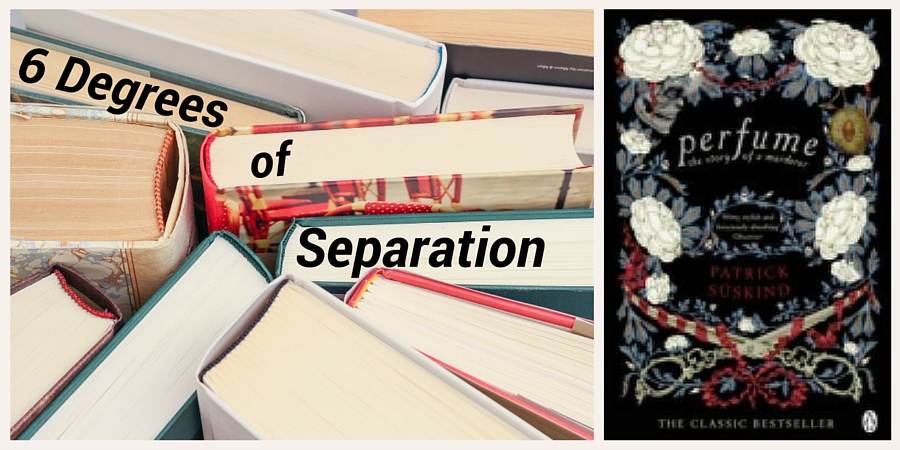 Welcome back to Six Degrees of Separation. Feel free to play along at home; it’s really easy. Simply take the title allocated by Kate over at booksaremyfavouriteandbest, and connect it to six other books in any way that seems fit. This month’s starting point is Perfume: the Story of a Murderer by Patrick Süskind.

Perfume is about a boy born with an incredible sense of smell and he becomes so obsessed with capturing the smells of objects that it leads to murder.

The connection is somewhat tenuous (aren’t they all?) but I was reminded of The True Story of the Three Little Pigs by Jon Scieszka. I guess the wolf has a pretty keen sense of smell and is usually accused of trying to kill the pigs, but the connection was actually because of the word ‘story’.

Jon Scieszka retells this classic fairy tale from the perspective of the often maligned wolf. Wicked by Gregory Maguire also offers an alternative version of an old story. In The Wizard of Oz, the Wicked Witch is all bad, but Maguire’s complex (and clever) back story results in us cheering Ephaba on after seeing the impact that prejudice, gossip and a smear campaign has on her.

Like the Wicked Witch, asylum seekers and the men who offer them a boat trip from Indonesia, are often portrayed in simplistic terms. Just as Wicked encourages us to empathise with Elphaba, Robin De Crespigny’s The People Smuggler invites us to journey with an asylum seeker. As we read the story of Ali Al Jenabi, we begin to understand why someone would dare to pay a ‘people smuggler’, or even become one, in order to seek safety and freedom in Australia. 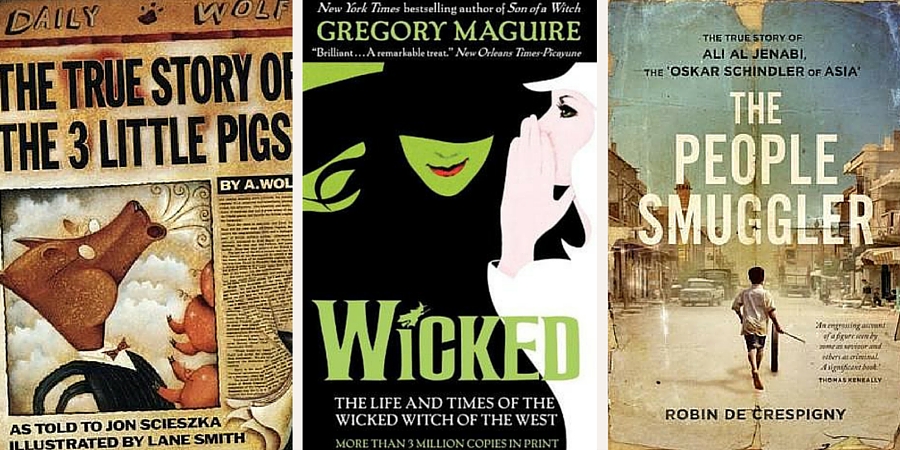 I visited Cornwall several years ago, and although we never quite made it to Land’s End, I’m reminded of Tim Winton’s book Land’s Edge, although he is writing about the Western Australian coast on the other side of the world.

Robert Drewe also writes about the Western Australian coast in his book Shark Net, which explores a period in our history when the murderer, Eric Cooke, was on the loose.

This brings it all back to Perfume, which is also about a murderer, so really I ended not far from where I started. 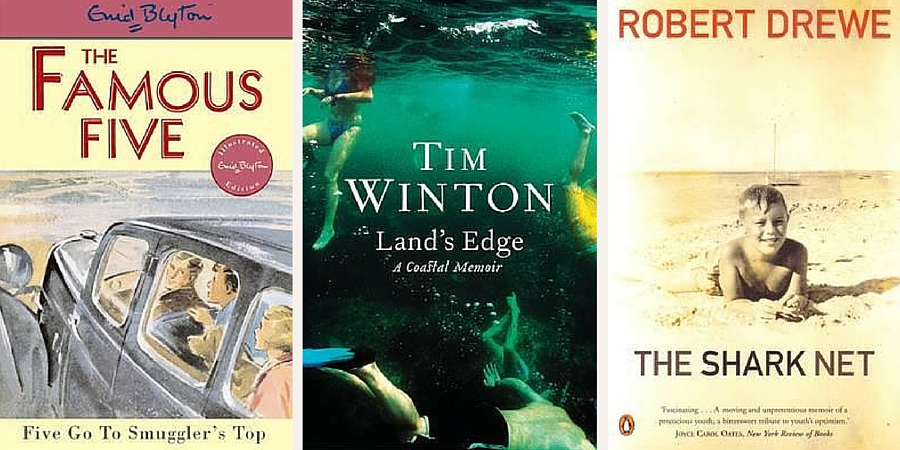 If you’re playing along, please let me know where Six Degrees of Separation led you, either by including your list, or a link to your own blog, in the comments below. Be sure to jump over to booksaremyfavouriteandmybest and check out where Kate ended up. 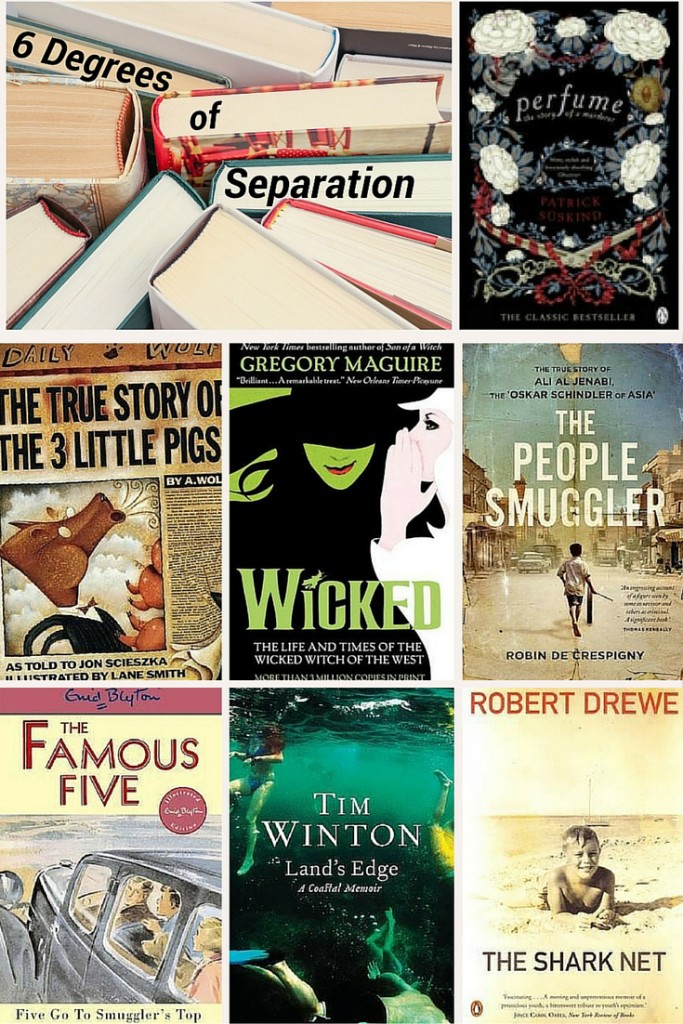