Six Degrees of Separation: From The Turn of the Screw to No Friend but the Mountains 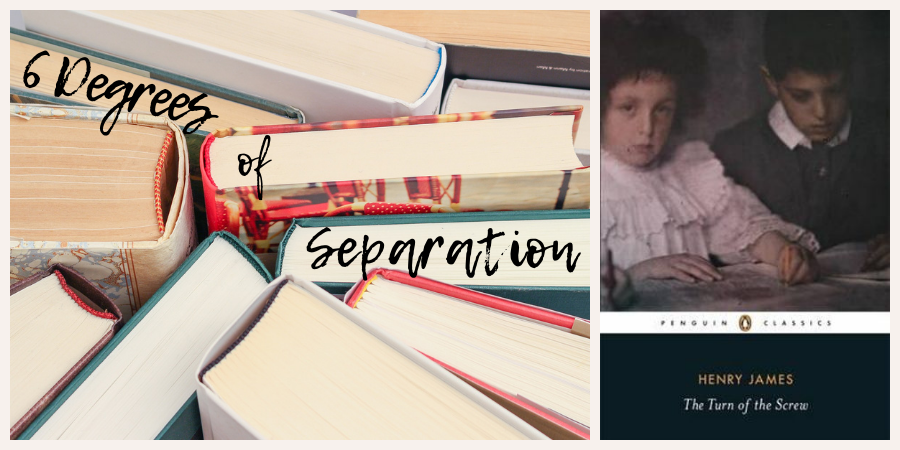 Welcome back to 6 Degrees of Separation, where we all start with the same book title and link it to six others in any random way our mind chooses to create connections. It’s fun and it’s free, so why don’t you join in?

This month, we’re starting with The Turn of the Screw by Henry James.

I thought I’d read this, but now that I’ve checked the premise, I suspect I didn’t. Other than the few I did have to study at school or uni, I don’t read many classics. One that I have read—more than once—is Charlotte Brontë‘s Jane Eyre.

I don’t often read books more than once because there are just too many on my TBR pile already; however, another title I did re-read is Cloudstreet by Tim Winton. This was partly because it was set in an area of Perth and the Swan River that was familiar to me.

Similarly, I initially started reading The Golden Age by Joan London because it was set in a polio convalescence home not far from where I currently live, although the building itself was demolished to make way for a freeway several decades ago. Perhaps The Golden Age also warrants a re-reading; it would be interesting to compare the reactions and responses to polio with those of COVID-19. 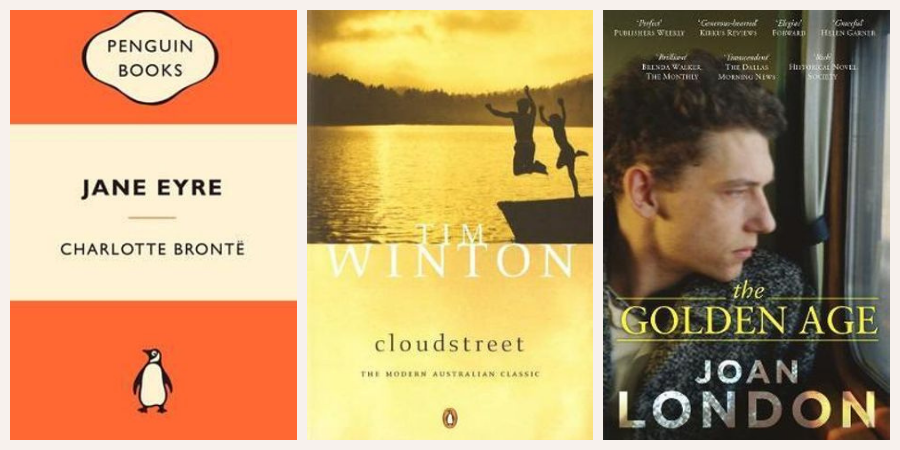 A book that touches on epidemics and pandemics is Defeating the Ministers of Death: The Compelling History of Vaccination by Professor David Isaacs. As the subtitle suggests, it chronicles the history of vaccinations, one of which was the development of the polio vaccine.

The son of Professor Isaacs is Mark Isaacs, whose most recent book is The Kabul Peace House, which is on my TBR pile; however, I have read his first book, The Undesirables: Inside Nauru, which explores the reality of living and working in an offshore detention centre. A lot has happened since The Undesirables was first published in 2014, but there are still people who have sought asylum in Australia only to be locked up in detention, sometimes for years on end. Sadly, the notion of ‘out of sight, out of mind’ is still very real when it comes to asylum seekers and refugees.

Author and journalist Behrouz Boochani was detained on Manus rather than Nauru but it was a similarly bleak existence. While there, Boochani worked under incredibly difficult circumstances to record his memoir, No Friend but the Mountain, via a series of WhatsApp messages, which he sent to his translator in Australia. Earlier this year, he was granted asylum in New Zealand after almost six years in off shore detention but others have not been so fortunate. You can check out the recent episode of Australian Story, which focuses on Behrouz Boochani’s life, to find out more. 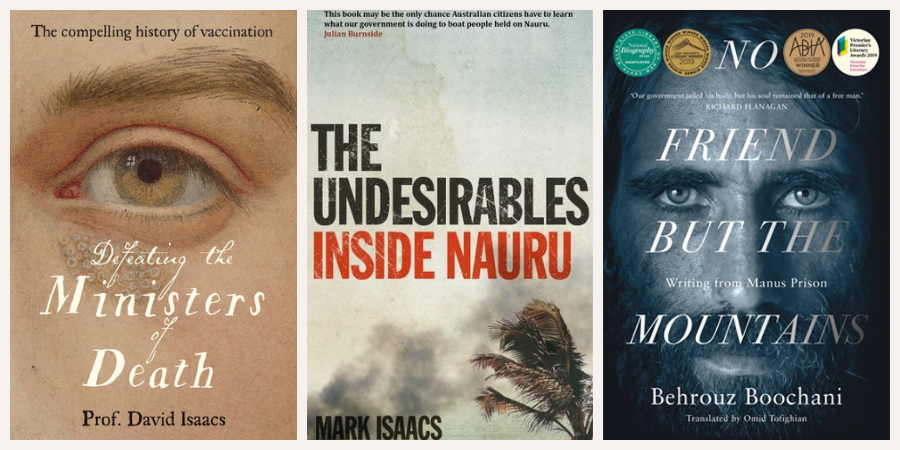 This month, my chain began with a 19th century horror novella. I soon travelled to 20th century Australia via epidemics and other diseases before ending in what could be considered a current day horror story for those subjected to the Australian immigration detention system.

Next month’s starting book is a wild card. This means starting with the book you’ve ended a previous chain with, and continue from there (for those playing for the first time, start with the last book you finished reading). I think I might begin where I left off this month—and hope I end on a brighter note!

Check out where other chains ended up by checking out Kate’s post on booksaremyfavouriteandbest. 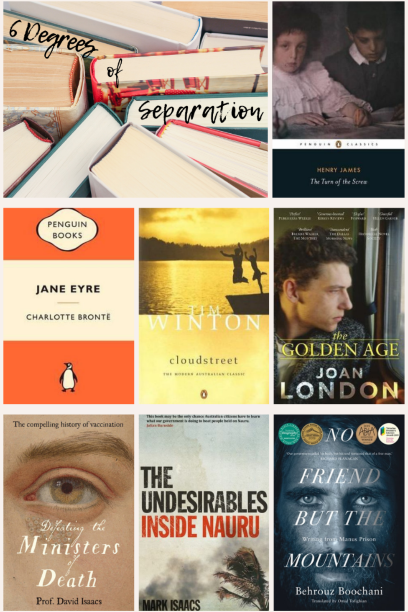 Previous Winter, Spring and the In-Between
Next Creative Writing Prompts: Stories of Childhood