6 Degrees of Separation: A Prayer for Owen Meany 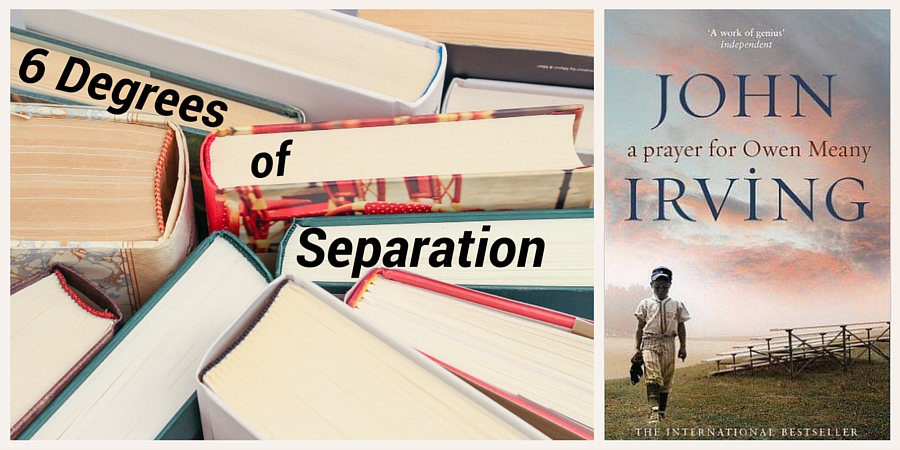 Welcome back to Six Degrees of Separation.

This bookish meme was inspired by the idea that everyone is connected to every other person by no more than six points of separation. I was introduced to this idea while watching the 1993 film of the same name, but it actually originated in a short story called ‘Chains’ written by Hungarian writer and poet Frigyes Karinthy back in 1929.

This literary version was initiated in 2014 by authors Annabel Smith and Emma Chapman. Recently, the baton has been passed on to Kate at booksaremyfavouriteandbest and I’m really glad that it’s continuing. It’s a lot of fun; I hope you’ll enjoy it – and join in.

Each month, Kate will nominate a starting book, and it really is as easy as connecting it to the next book that jumps into your head. The link could be by title, theme, plot, character or any other random way that comes to mind. If you’d like more ideas on how to do this, then check out Kate’s explanation over at her blog – or just keep reading to see my chain.

This month’s launch pad is A Prayer for Owen Meany by John Irving, a book I’ve heard recommended numerous times but haven’t yet read.

The Prayer Tree by Michael Leunig also has ‘prayer’ in the title. I love Leunig’s quirky drawings and poetry as well as his insightful, and sometimes political, observations.

Continuing with connections via titles, Western Australian author Danny Parker has written a book called Tree, with stunning illustrations by Matt Ottley. The story is about a a young sapling growing up in the shelter of an older tree until a huge storm destroys everything that’s familiar; however, it eventually learns that every ending is also a beginning.

Danny is the first name of Tree‘s author, and it’s also the name of the main character in Roald Dahl’s Danny the Champion of the World. 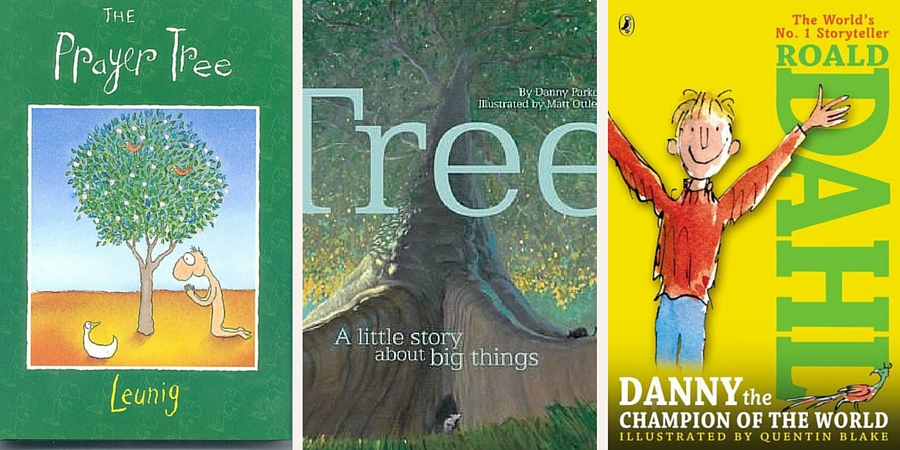 Yassmin Abdel-Magied is a very different person to Roal Dahl, but her book Yassmin’s Story is also autobiographical. Yassmin was born in Sudan but raised in Australia. She says that growing up, she never saw herself reflected in the books she read or the television she watched. Yassmin’s Story is her attempt to change that.

I think it’s really important to listen to voices from diverse cultural backgrounds. One of the first I heard in fiction was that of Josephine in Looking for Alibrandi by Melina Marchetta. Marchetta (and her character Josephine) comes from an Italian family rather than Sudanese but I wonder if, growing up, she had a similar reading experience to Yassmin Abdel-Magied. 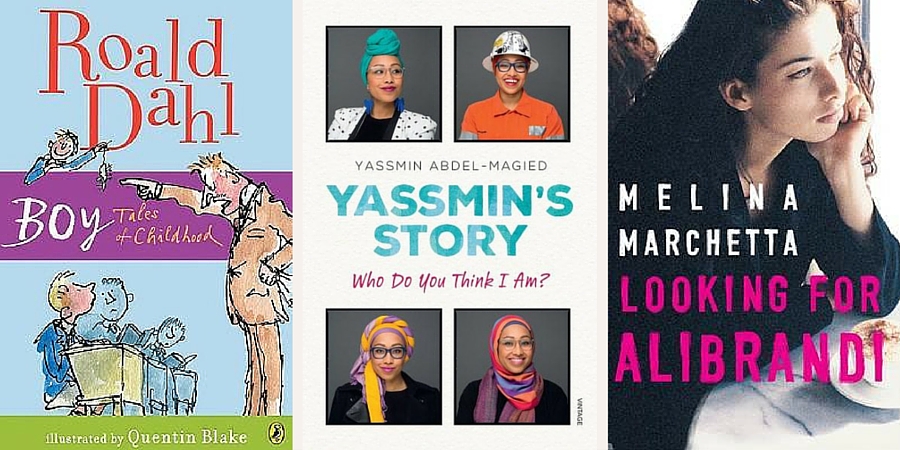 So, this month I started with a book I haven’t read (yet), travelled through genres from fiction to picture books, poetry to non-fiction and ended up in the world of YA and a novel I’ve read, and enjoyed, multiple times.

Next month (May 7th, 2016) the chain will begin with a book that topped international best-seller lists – Patrick Süskind’s Perfume: The Story of a Murderer. 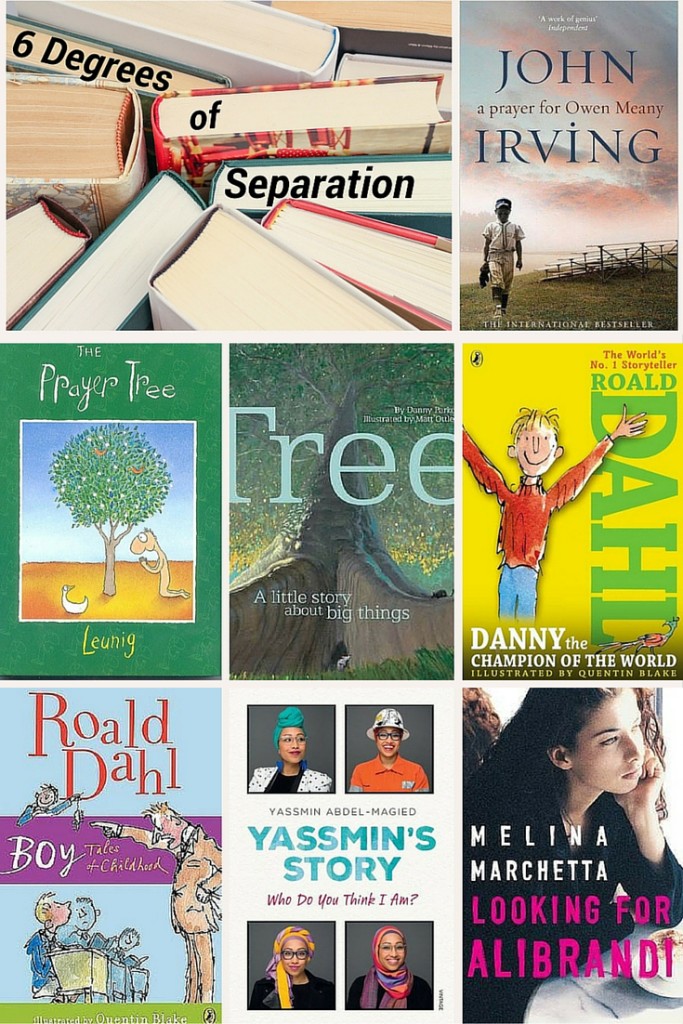 Previous Paying My Respects
Next Beyond Gallipoli: Reflections on Anzac Day