6 Degrees of Separation: All The Light We Cannot See 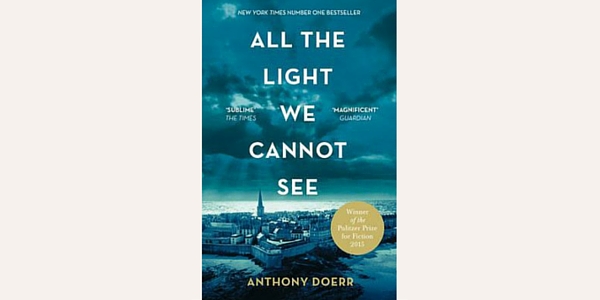 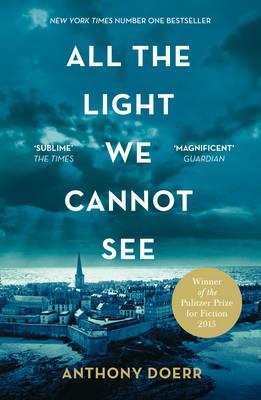 Welcome to Six Degrees of Separation, a monthly meme created by authors Annabel Smith and Emma Chapman. They provide a book title and we link it to six other books in any way we like. It’s supposed to be posted on the first Saturday of the month, but I’m just scraping in on the last Saturday in November. I could use the launch of Many Hearts, One Voice or the crazy month of interviews and speaking engagements as an excuse (which have been nerve racking, fun, exhausting and surpassing expectations all rolled into one), but perhaps I’ll simply say, I’m here now, and I hope you enjoy the path Six Degrees took me on.

November’s starting point is All The Light We Cannot See by Anthony Doerr, a novel set in occupied France during the Second World War. I haven’t read this book yet, but I am intrigued by the the two main characters, a blind French girl and a German orphan.

Markus Zusak‘s The Book Thief is also about the Second World War and contains a young girl at the centre of its narrative. To brighten the grim days of the war, Liesel steals books from a wealthy neighbour’s house, and shares them with the Jewish man hiding in her basement.

South of Darkness by John Marsden centres around a young ‘thief’, this time set in London, when the punishment for such crimes was transportation to Australia. Barnaby Fletch ‘confesses’ to stealing because he sees transportation the preferred option to the abject poverty he is currently living in. 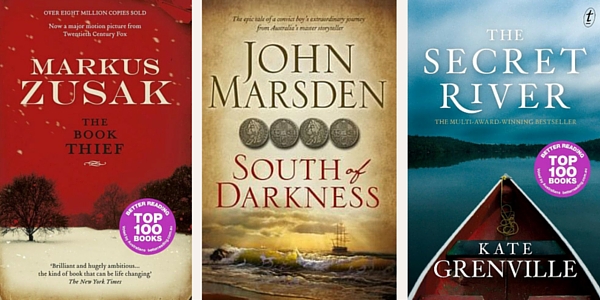 Another Australian story set during this time is Kate Greville’s novel, The Secret River. Although this is fiction, The Secret River has its origins in Grenville’s search for her own family history.

She outlines this research and writing journey in Searching for the Secret River, which I read while exploring how best to write Many Hearts, One Voice. I really enjoyed reading how she discovered the details of her ancestors as well as why she decided to write a novel instead of non-fiction in this case.

Although I’d now like to use my research to write a novel, Many Hearts, One Voice is non-fiction. A book I referred to numerous times was How to Write History that People want to Read by Ann Curthoys and Ann McGrath. It contains a lot of useful information and many practical tips, and I can highly recommend it to anyone for whom it might be relevant.

In 1965, Ann Curthoys was one of 29 students who set out on a bus ride to combat racism. Freedom Ride: A Freedom Rider Remembers is her account of Australia’s historic Freedom Ride. If you’re interested, her diaries have been digitally archived on the Australian Institute of Aboriginal and Torres Strait Islander Studies (AIATSIS) website. 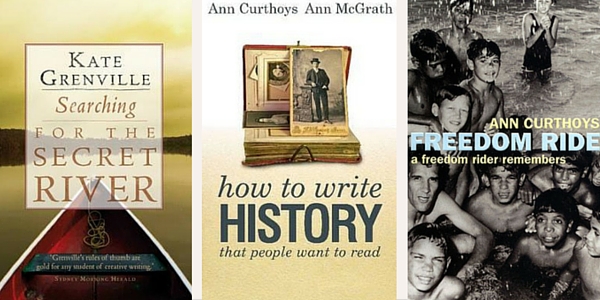 So, this month began with a novel about the Second World War and ended only two decades later with a fight of a different kind – although both could be argued to be dealing with creating understanding and refusing to accept hatred and prejudice.

Be sure to check out Annabel Smith’s post, and tune in again next month, when Emma Chapman hosts the chain, beginning with David Nicholls’ Us. Of course, you can always play along –  if you do, please let me know as I’d love to see what your chain looks like. 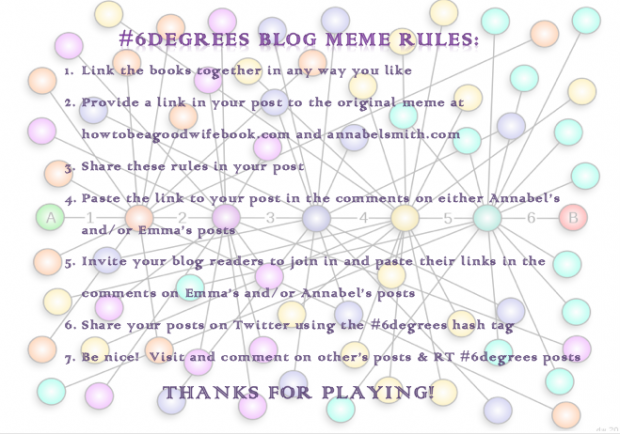 Previous Many Hearts, One Voice: Launched!
Next A Year of Firsts and New Possibilities for Treefall Writing