6 Degrees of Separation: From Are You There God? It’s Me, Margaret to The Muddleheaded Wombat 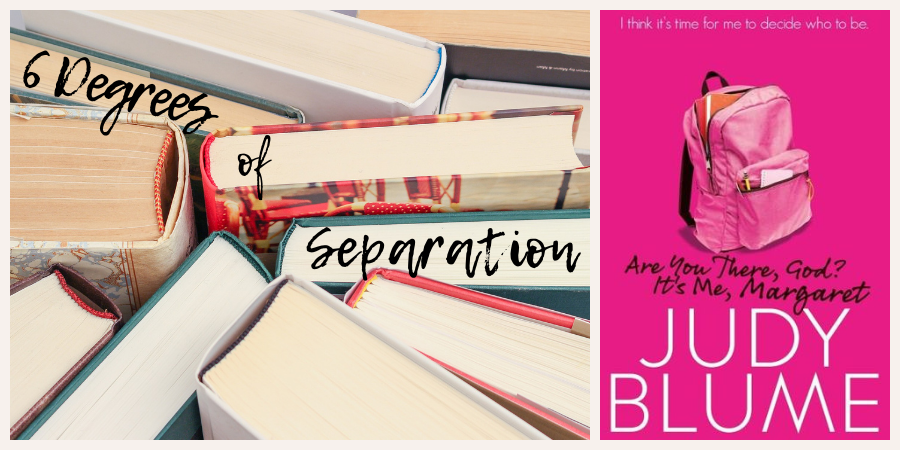 Welcome back to 6 Degrees of Separation, which is usually on the first Saturday of the month—except when I completely forget about it! And this was one month I didn’t want to skip because the starting book is one that meant a great deal to me when I was a young teenager: Are You there God? It’s Me, Margaret by Judy Blume.

Published in 1970, the book is now fifty years old, and it’s been about thirty years since I pored over its pages. I’ve been wondering whether it’s stood the test of time, so perhaps it’s time I checked it out again.

One book that I know reads as well today as it did when it was first published in 1967 is The Outsiders by S.E. Hinton. The author was fifteen when she wrote it and eighteen when it was released to the world. Incredible.

There is an Outsiders House Museum in Tulsa, Oklahoma, which was the Curtis Brothers’ house in the 1983 film version of the story. One day, when travel is once again possible, I’d love to visit this museum, as well as the houses that once belonged to writers. One in particular is the home in which Anne Frank wrote her diary while hiding from the Nazis.

I have often wondered about the books that might have been written had Anne survived the concentration camp, especially when I think of the long life of Judith Kerr, who I have written about elsewhere on this blog,  and is the author of When Hitler Stole Pink Rabbit. Although written as a novel, it is loosely based on Kerr’s childhood in Germany and her family’s escape just days before the Nazis came looking for her father. 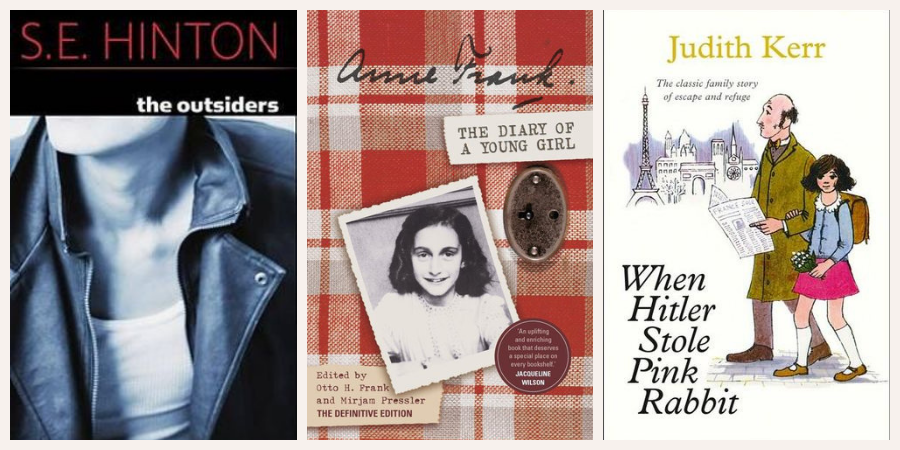 Another book written for children about the Nazis is Hitler’s Daughter by Jackie French in which a young boy wonders what he would have done if he’d know his father was evil and intent on destroying millions of lives. This was a favourite of my daughter’s when she was in year 6.

Jackie French is a much loved Australian author who is well known for her historical fiction for young readers, but she is also famous for her Diary of a Wombat. One of the highlights of social media (when so much of it is dire) is French’s posts about the wombats that roam on her rural property. 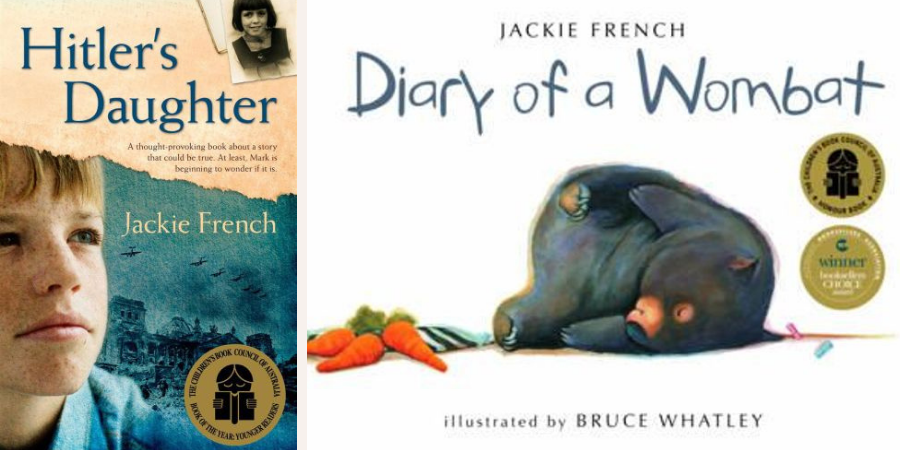 Wombats take me back to my own childhood when one of the well-thumbed books on my shelves was The Muddleheaded Wombat by Ruth Park. Another book for me to revisit! 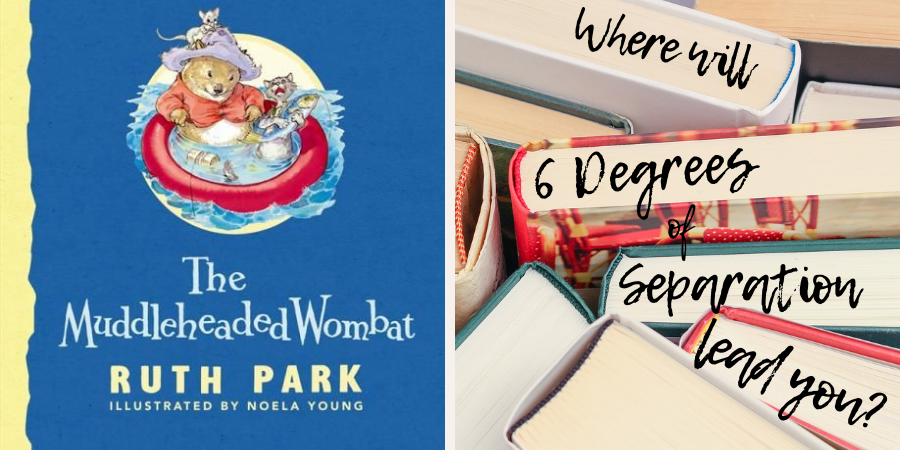 This month I started with a childhood favourite, which essentially led to a wonderful trip down memory lane—one of the few forms of travel currently possible.

Where will Six Degrees lead you? 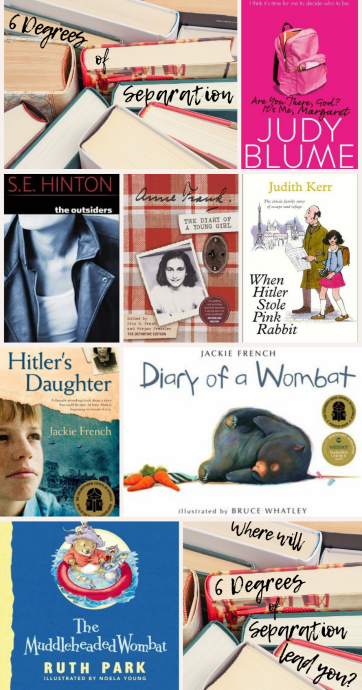 Previous 6 Degrees of Separation: From No Friend But the Mountains to Hero on a Bicycle
Next Creative Prompts for Young (and not so young) Writers