6 Degrees of Separation: From Beezus and Ramona to Detention 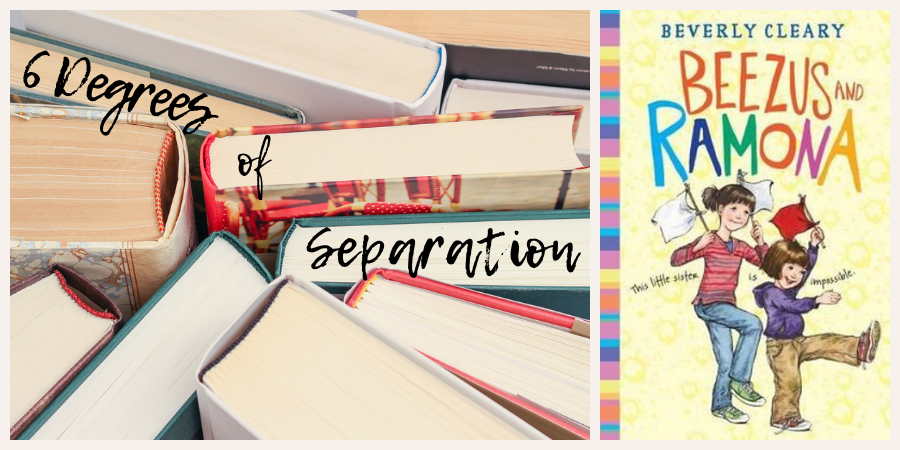 Welcome to Six Degrees of Separation, where we all start with the same book title and link it to six others in any random way our mind chooses to create connections. It’s fun and it’s free, so join in!

This month the starting book is Beezus and Ramona, in honour of author Beverly Cleary, who died recently, aged 104.

Beezus and Ramona is the first in a series about a young girl Ramona. This book is told from the point of view of Beezus, the older sister who views Ramona as the annoying younger sibling. All the other books in the series are written from Ramona’s perspective.

Quite a few YA novels are told in alternating points of view, such as Zac and Mia by A.J. Betts. Zac and Mia meet when they are both undergoing treatment for cancer. The chapters switch between Zac and Mia’s perspectives while in hospital and continue in the months after they return home.

A number of contemporary books include storylines about teenagers with life threatening illnesses. However, this narrative thread has been included in books from much earlier eras, including Louisa May Alcott’s Little Women, which was first published in 1868 and set between 1863 and 1866, during the latter part of the US Civil War. One of the sisters, Beth March, deals with a serious illness.

We might think of Little Women as historical fiction, but Alcott was writing about a time period she had experienced personally. Instead it is considered a ‘coming of age’ novel (sometimes referred to as Bildungsroman), as is Nona and Me by Clare Atkins. 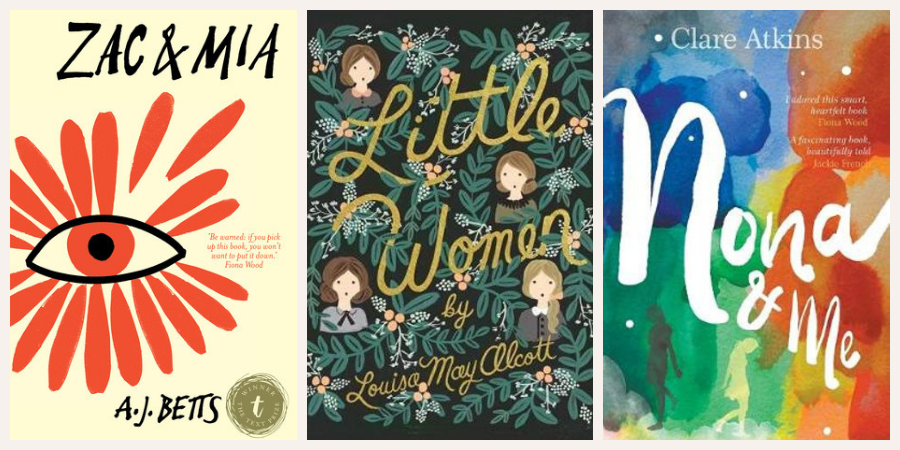 Nona and Me revolves around the changing friendship between a white girl, Rose, and an Aboriginal girl, Nona, as they grow older. The story is told from Rose’s perspective, with the author explaining, ‘I wouldn’t have felt comfortable writing from an Aboriginal perspective … There is too much that I don’t know about Yolŋu culture, and I also didn’t feel it was culturally appropriate.’

In contrast, My Father’s Shadow is told through the eyes of an Aboriginal girl and is written by Jannali Jones, a Krowathunkoolong woman of the Gunai nation. Kaya and her mother must go into hiding when her father becomes a witness in a court case. As the story progresses, Kaya becomes less and less sure of who she can trust, with several twists I didn’t see coming.

Another story that begins with the main character in hiding is The Road to Winter by Mark Smith. A virus has wiped out huge chunks of the population (although it was published in 2016, several years before COVID-19). There is a lack of law and order, quarantined areas and several characters who are seeking refuge and safety. 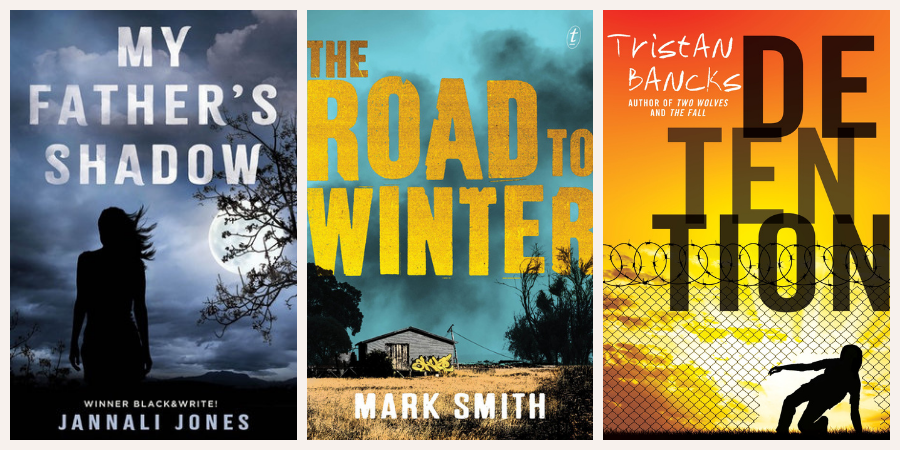 This 6 Degrees began in 1950s America, visited twenty first century Australia and then traveled further back to the time of the US Civil War. I then returned to contemporary Australia, with a slight detour into an apparently dystopian future.

Previous 6 Degrees of Separation: From Shuggie Bain to Munjed Al Muderis
Next Book Notes: Catch Me If I Fall by Barry Jonsberg