6 Degrees of Separation: From The Poisonwood Bible to … 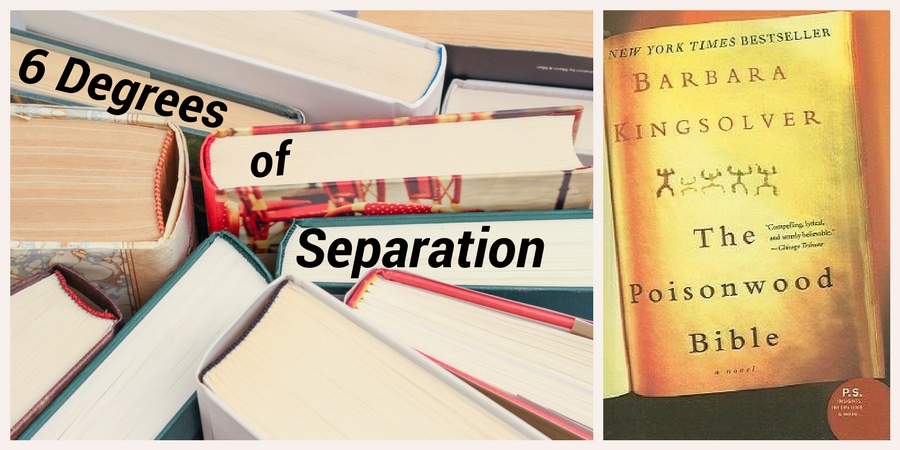 Welcome back to Six Degrees of Separation, our monthly bookish meme where Kate from booksaremyfavouriteandbest provides us with the name of a book, and we link it to six other titles in any other random way our mind meanders. It’s easy and it’s fun, so join in and discover the literary links that exist in your head.

This month we’re beginning with Barbara Kingsolver’s, The Poisonwood Bible.

As has become a rather regular occurence as far as Six Degrees is concerned, I haven’t read the starting title; however, I have read Flight Behaviour, also by Barbara Kingsolver.

Set in rural Tennessee, Flight Behaviour is about a young wife’s life changing experiences after coming across what looks like a lake of fire. It is in fact a kaleidoscope (and yes, I had to look that up) of monarch butterflies. The only problem is the butterflies shouldn’t be there; climate change has seriously disrupted their migration patterns and they’ve ended up way off course.

In my book club, we recently talked about the butterfly effect as we discussed Love in Small Letters by Francesc Miralles (also translated as Love in Lowercase but I prefer the first title). The butterfly comes from chaos theory and the idea that ‘the flap of a butterfly’s wings might ultimately cause a tornado’. I’m not so sure about that, but certainly the small changes that occur in Samuel’s life – including the arrival of a cat who refuses to leave – do have an impact on him.

Perhaps it was the quirkiness of the main character, or his apparent social awkwardness that reminded me of Graeme Simsion’s The Rosie Project, in which Don Tillman sets out to find himself a wife. 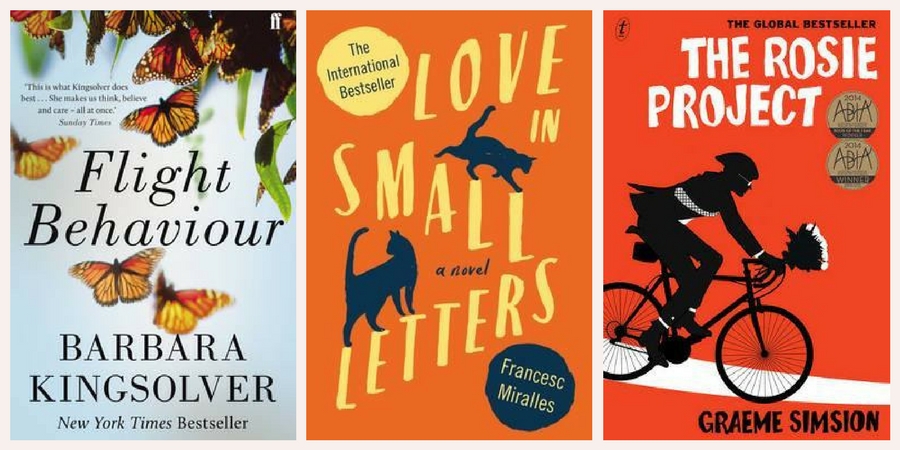 I can’t help thinking of the opening words of Jane Austen’s Pride and Prejudice:

‘It is a truth universally acknowledged that a single man in possession of a good fortune, must be in want of a wife.’

Another well know first line from fiction is:

This comes from A Tale of Two Cities by Charles Dickens. I cannot actally remember whether I ended up reading this book, but I do recall finding an original hardback on my grandparents’ bookshelf and opening it up to read those words.

On those same shelves, I also discovered Mister God, this is Anna, which I definitely borrowed to read. When nineteen-year-old Fynn discovers four-year-old Anna alone on the dock he takes her home to his mother. She has the wonderful ability to ask life’s big questions, and a very special connection to her friend, Mister God. 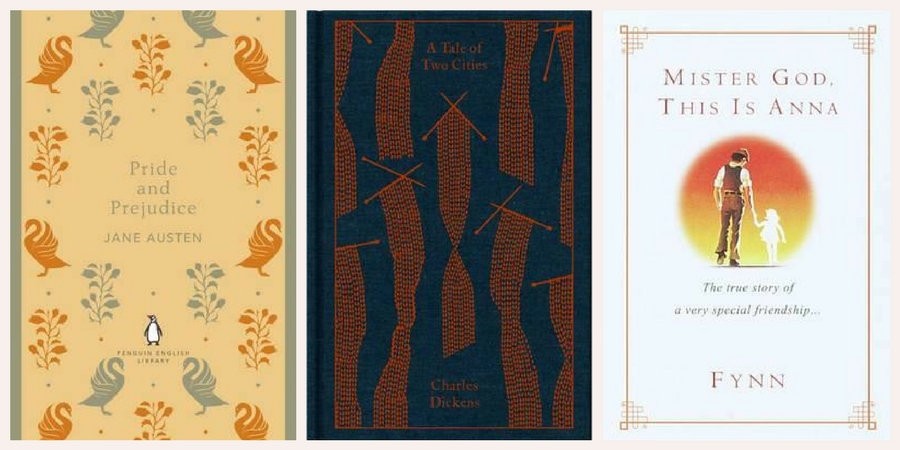 My chain could have continued on for some time this month, with an obvious link to Judy Blume’s Are You There God? It’s Me, Margaret, which then connects to Forever, another of her books that had a huge impact on me when I first read it as a young teenager. But the idea is six titles, so I need to stop now.

I began with the story of a family in post-colonial Africa before moving to the US, and a woman who wants more from the life she’s been given. From there I journeyed with two men looking for love, then travelled back in time to explore the classics, before discovering a young girl with wisdom and insight beyond her years.

Where does six degrees of separation lead you this month?

Let me know in the comments below, or leave a link to the relevant post on your own blog. Also, jump over to Kate’s blog to find links to the chains of other Six Degrees participants. 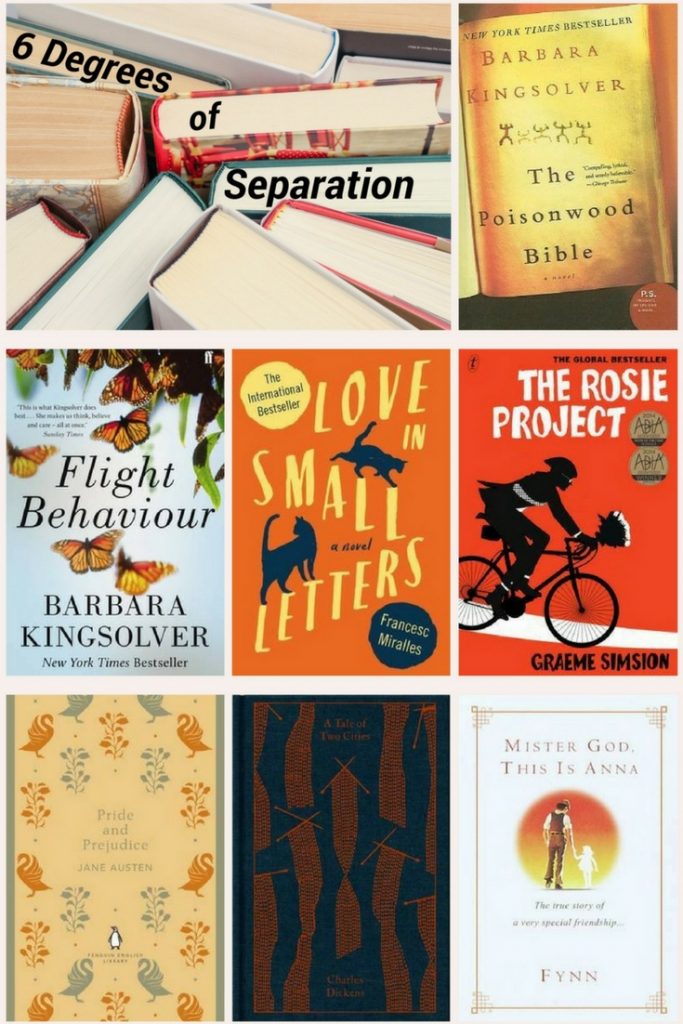