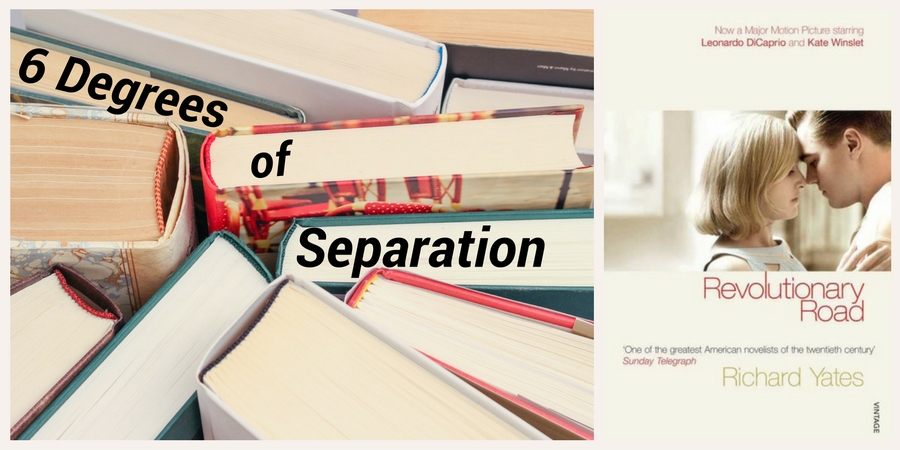 Welcome to the final Six Degrees of Separation for 2016. If you’re a recent arrival to this blog, and have no idea what I’m talking about, let me explain. This literary meme is based on the concept that we’re all connected to each other by less than six degrees of separation. Kate from booksaremyfavouriteandbest chooses a book, and we link it to six other titles in any way we like. It’s easy and fun and everyone’s welcome to join in, including you.

Amazon compares Revolutionary Road to The Great Gatsby by F. Scott Fitzgerald because of the similar explorations of what it costs to chase the American dream.

I’m sure I don’t need to explain how The Great Gatsby led me to Natasha Lester’s novel,  A Kiss from Mr Fitzgerald. I will say that Lester’s book kept me up late into the night because I wanted to read just one more chapter (followed by another). A Kiss from Mr Fitzgerald is set in 1920s New York, when being a doctor was not deemed an appropriate career choice for a woman. But Evie is determined to become one of the first female students at Columbia University and pursue her dream of becoming an obstetrician.

Jodie Picoult’s latest book, Small Great Things is about the world of medicine and babies, too. This one involves an experienced nurse who, because of her colour, is forbidden to care for a particular baby. When the infant suffers a cardiac arrest, Ruth must decide whether to follow instructions or attempt to save the baby. I recently listened to Jodie Picoult being interviewed  about her process of writing about races and cultures not her own. She spoke about a respectful and consultative process of research and drafting. 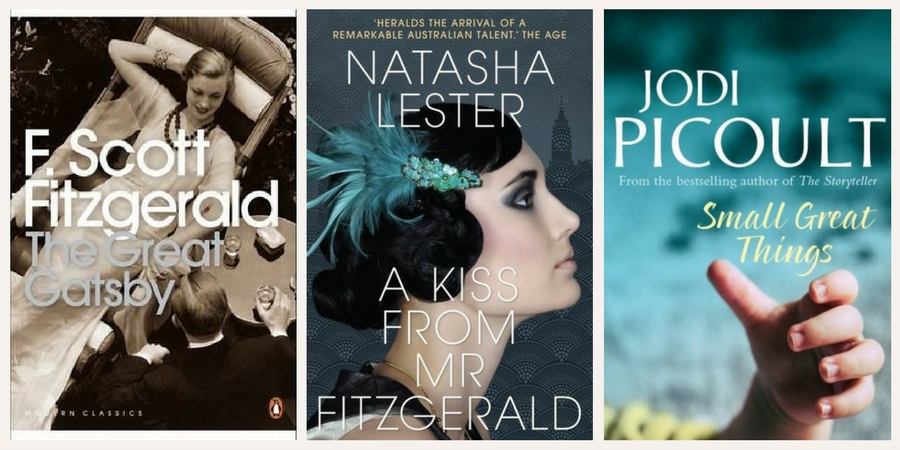 Picoult’s approach seems to differ from that of Lionel Shriver, author of We Need to Talk about Kevin, and more recently The Mandibles. In September, Shriver gave a keynote address at the Brisbane Writers Festival address in which she said, ‘I am hopeful that the concept of “cultural appropriation” is a passing fad.’

I wasn’t at the Brisbane Writers Festival, but Yassmin Abdel-Magied was, and walked out of Shriver’s address, later writing about why she did so. I was, however, at the Perth Writers Festival in February, where I enjoyed listening to Abel-Magied talk about Yassmin’s Story. Growing up, she’d not been able to find herself represented in the books she read or the television shows she watched, and her autobiography is partly an attempt to rectify that absence.

Hijabi Girl by Hazel Edwards and Ozge Alkan was written for similar reasons. Students asked Alkan, who works as a school librarian, for a book with a character wearing a hijabi. She couldn’t find one, and so approached Hazel Edwards about creating one. When asked for advice to write about a culture not your own, Hazel Edwards says, ‘Research respectfully. Or collaborate.’ 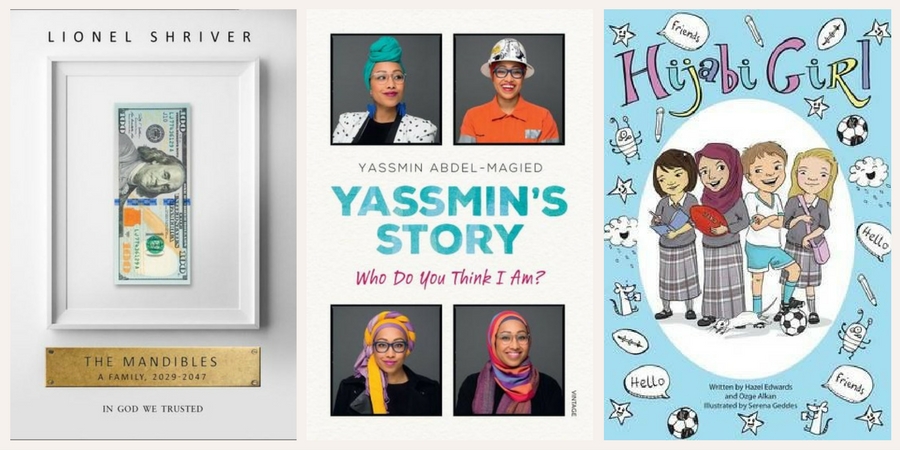 So, this month, I began with the search for the American Dream and ended up on the other side of the world in multi-cultural Australia.

I hope you’ll join us again next month, when we’ll be starting with Stieg Larsson’s The Girl With the Dragon Tattoo.

You might be surprised at where Six Degrees of Separation takes you, so why not give it a go? 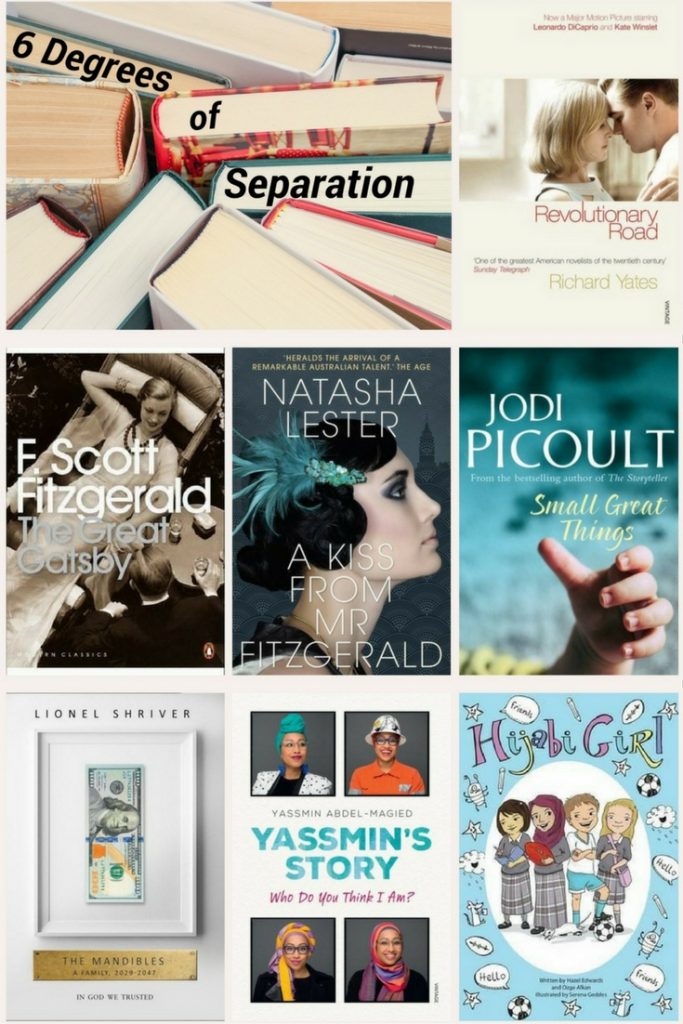 Previous A Time to Remember: 70 years of the War Widows’ Guild in Western Australia
Next 2017 Reading Challenges