6 Degrees of Separation: The Girl with the Dragon Tattoo 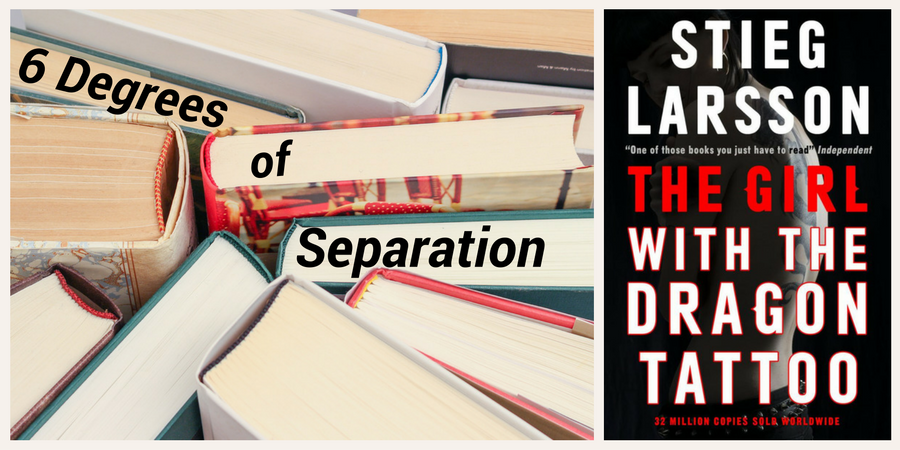 Welcome to the first Six Degrees of Separation for 2017. This literary meme is based on the concept that we’re all connected to each other by less than six degrees of separation. Kate from booksaremyfavouriteandbest chooses a book, and we link it to six other titles in any way we like. It’s easy and fun and everyone’s welcome to join in, including you. We’re starting the new year with The Girl with the Dragon Tattoo by Stieg Larsson.

The Girl with the Dragon Tattoo is one of those books I feel I should have read, but never got around to it. Another book I’ve never read, despite it being a favourite classic, is Wuthering Heights by Emily Bronte.

I have, however, read her sister Charlotte’s novel, Jane Eyre, not once but twice. Charlotte Bronte published Jane Eyre in 1847, under the pen name ‘Currer Bell’. 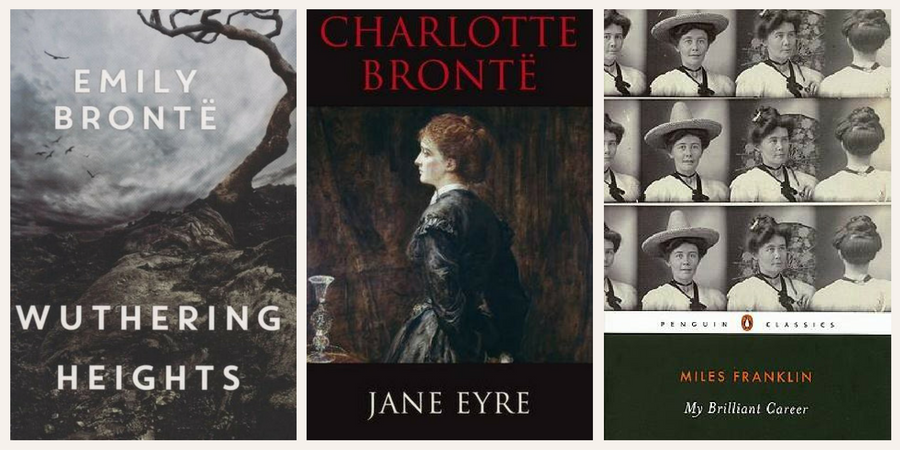 When Miles Franklin died in 1954, she left a bequest to establish a literary prize, despite never being wealthy in her life time and often struggling to make ends meet. Known as the Miles Franklin Literary Award, it has been won by the likes of Elizabeth Jolley and Tim Winton. Anna Funder was awarded the prize in 2012, for her novel, All that I Am.

Another book I’m intending to read as part of my 2017 reading challenges is Wildlight by Robyn Mundy. The main character is sixteen-year-old Stephanie who is dragged off to a remote island after the death of her twin brother.

All that is Lost Between Us by Sara Foster also has a teenage girl at the centre of the story, this time seventeen-year-old Georgia who has a secret that’s about to go viral. 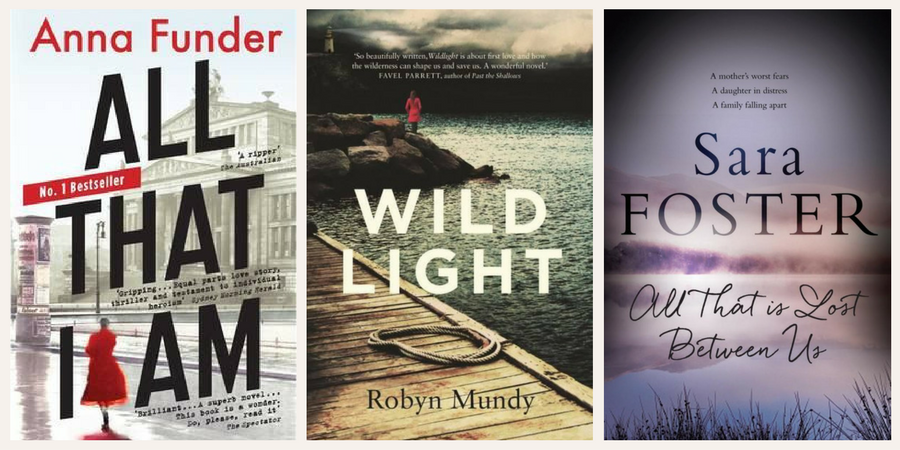 I began with a Swedish thriller, travelled through some English classics and finished with several wonderful Australian writers, whose books I hope to finally read and review in 2017.

Where will Six Degrees of Separation take you this month? 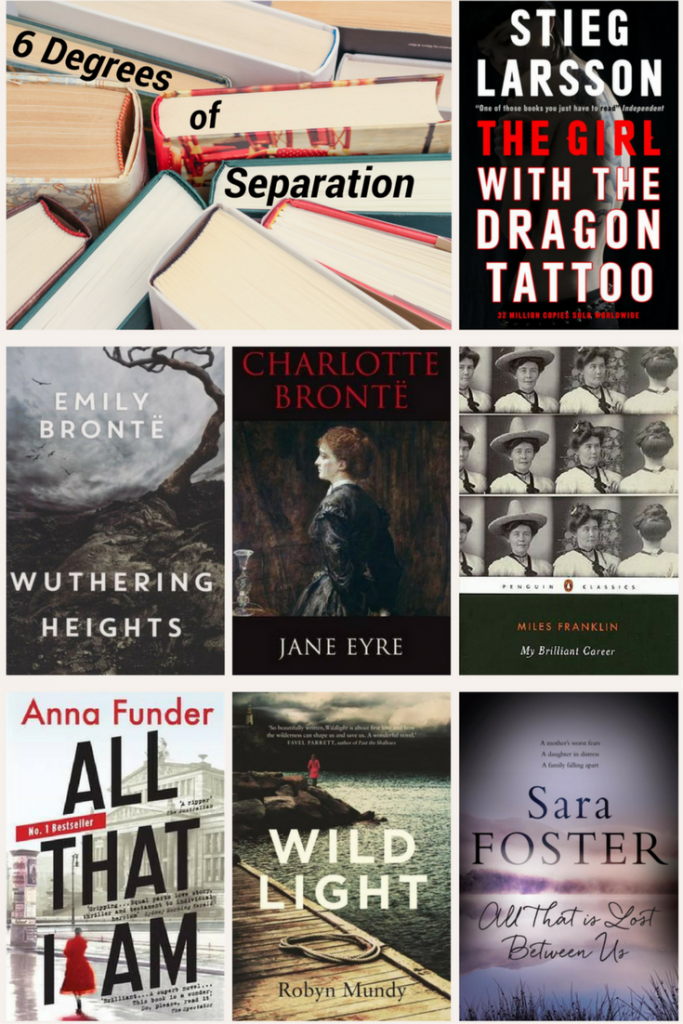