6 Degrees of Separation: Year of Wonders 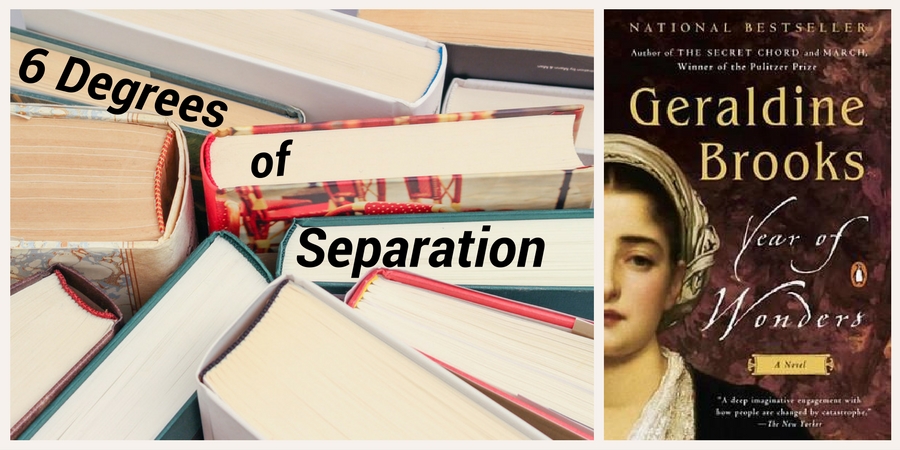 Welcome back to Six Degrees of Separation, a literary meme in which Kate, from booksaremyfavouriteandbest, gives us the title of a book and we link it to six others in any way we choose. It’s really easy – and fun – so please join in. This month’s starting point is Year of Wonders by Geraldine Brooks.

I haven’t read Year of Wonders yet, but I did recently read Geraldine Brooks’ memoir, Foreign Correspondence. I thought it was going to be about her time as a foreign correspondent; instead it followed her travels to track down her childhood pen friends. As someone who collected a number of pen friends in my younger years, I wished I could embark on a similar journey. Rachael from Hamilton, Victoria, if you happen to read this, please get in touch.

Another book about someone travelling to a foreign country was Between the Devil and the Deep Blue Sky, by Gina Wilkinson. This Australian author lived in Iraq during the final year of Saddam Hussein’s dictatorship.

Connected by the colour blue is A Patch of Blue by Elizabeth Kata, which I studied in high school, and was probably my first literary encounter with inter-racial relationships. 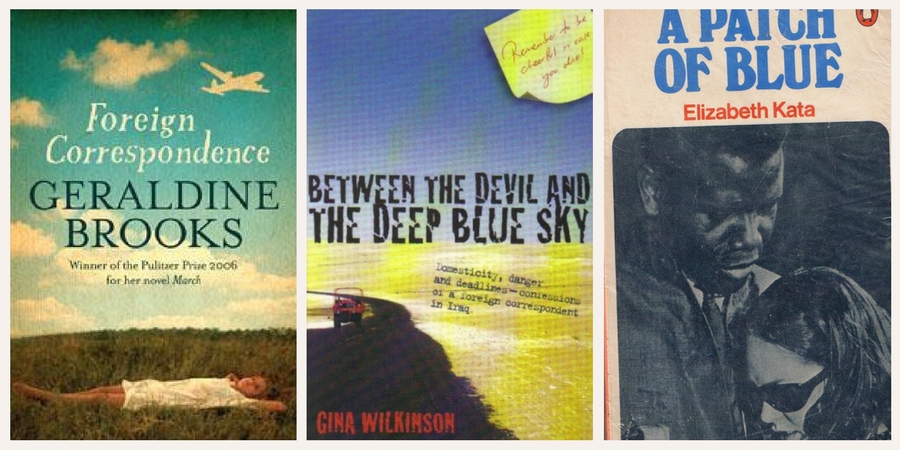 I think I also studied The Diary  of a Young Girl by Anne Frank  at high school, although I seem to remember reading it before encountering it in the classroom. Thinking about it now, perhaps it’s time to re-read this classic about a girl who thought that ‘later on neither I nor anyone else will be interested in the musings of a thirteen-year old school girl’. How wrong her prediction turned out to be.

Many years later, when I was teaching, I read extracts from Zlata’s Diary by Zlata Filipovic with one of my classes. The two diaries are similar in that both Anne and Zlata were young girls writing about their experience of war, although decades apart and in different conflicts.

About the same time, I came across Escape from Sarajevo by Christobel Mattingley. Like Zlata’s Diary, it is set during the Bosnian War. What struck me was how ordinary the family’s life was – not dissimilar to my own – before it was altered beyond recognition: buildings destroyed; food shortages and lack of medical supplies; queues for simple necessities such as bread and water, all the while risking the sniper’s bullet. Escape from Sarajevo is the book that began to change my perception about those seeking asylum, as it hit me that in a different time and place this could have been me. 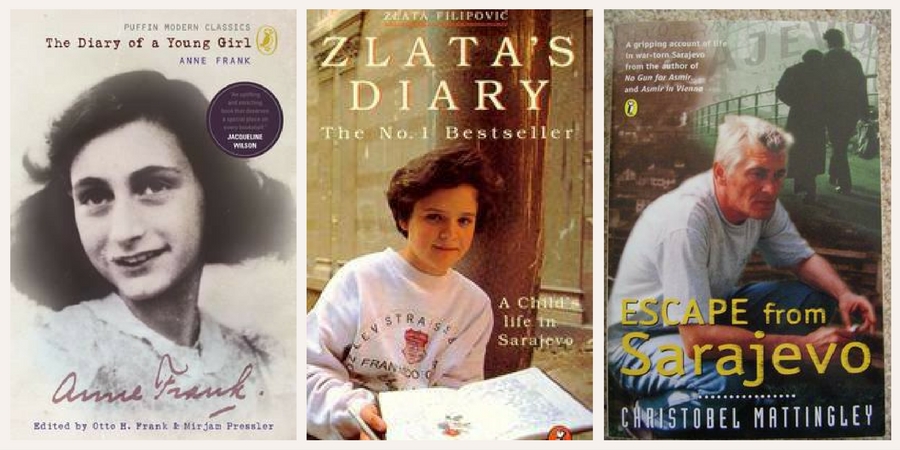 So, I began with a book about a disease that killed many, many people, and I ended with a plague of a different kind – that of man’s inhumanity to man – which results in just as much death and destruction. Not a very cheery Six Degrees of Separation, but plenty to be inspired by.

Post your response in the comments, including a link to your own blog post if you have one, and be sure to head over to booksaremyfavouriteandbest to see where Kate ended up. 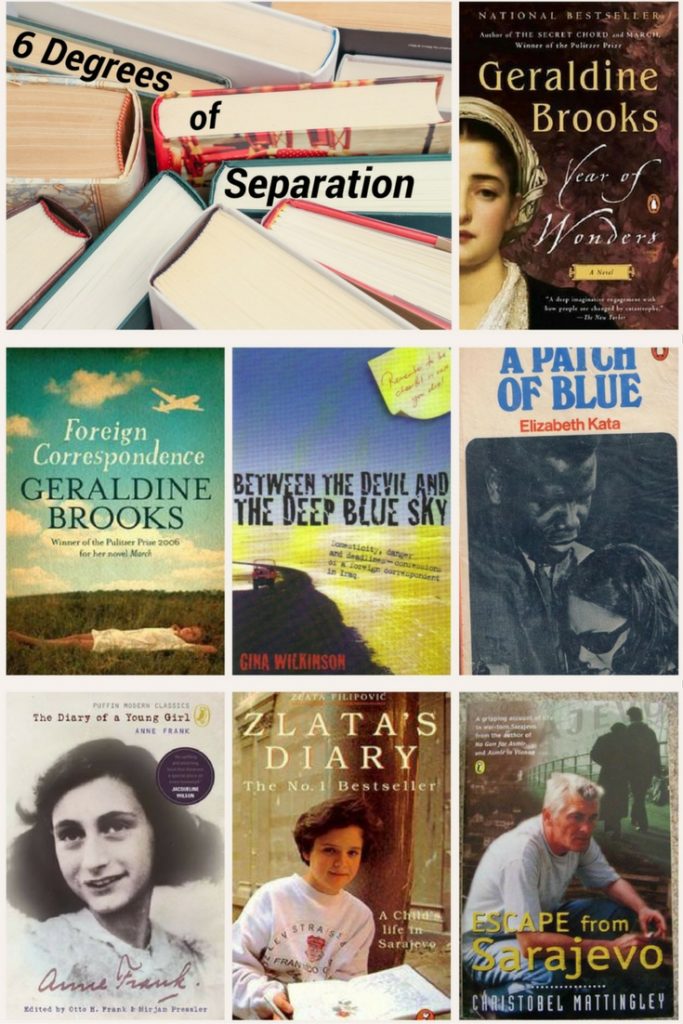