6 Degrees of Separation: From A Gentleman in Moscow to On the Brink of Everything 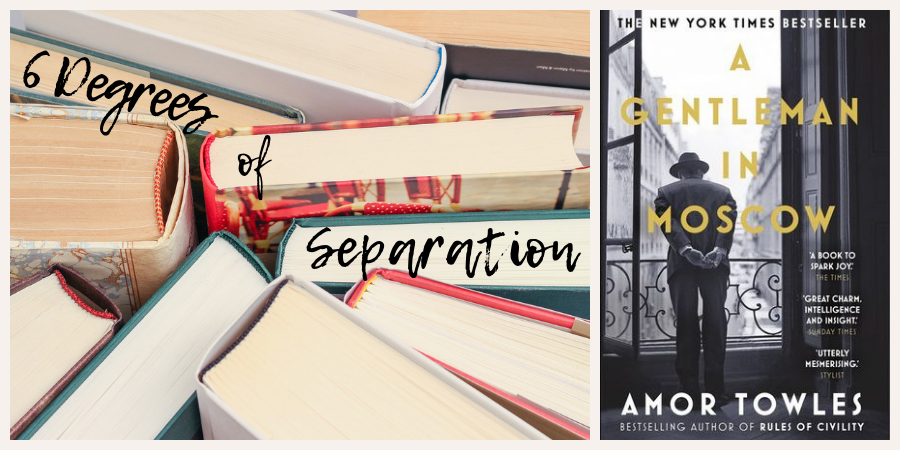 Welcome back to Six Degrees of Separation. If you’ve been following my blog for a while, you’ll know how it works: Kate from booksaremyfavouriteandbest provides us with a starting book title, and we link it to six others in any random ways our brain sees fit. It’s fun and easy, and you never know just where you’ll going to end up.

When I saw the author’s surname (Towles), I immediately thought ‘Fowles’, as in John Fowles, creator of The Collector. I was at uni when I encountered this story, essentially about a bloke kidnapping a girl he’s fascinated by and keeping her prisoner, and actually I can’t really say I enjoyed it. I still find the premise deeply disturbing, especially when I consider it has appeared on some school curriculums in the past.

I read The Collector as an adaptation for the stage in the days when I (breifly) dreamed of ‘treading the boards’, before I realised I preferred to be behind the scenes rather than scrutinised on stage. While there, though, I wrote an adaption of Boss of the Pool by Robin Klein. I’m sure it was dreadful, as was most of my scriptwriting attempts.

Another kids/YA book that has been adapted into a script is Barry Jonsberg’s My Life as an Alphabet. The adapation is a film called H is for Happiness, and was written by Lisa Hoppe. It is definitely NOT dreadful. In fact, it’s so good that the film won the Cinefest Jury Prize on 1 September. The film won’t be out until early 2020, but I hope you’ll see it and enjoy it. I’m a little biased because my daughter has a supporting role in it, but it made me laugh out loud one moment, then cry the next. The two young actors at its centre (Diasy Axon and Wes Patten) are wonderful, and I know Barry Jonsberg is delighted with the final cut of the film. 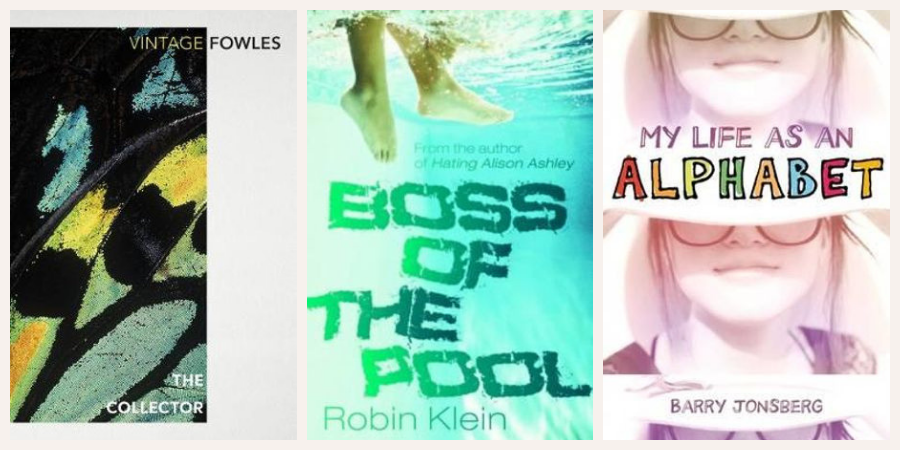 While we’re on the subject of film adaptations, Dervla McTiernan’s The Rúin, is headed for the big screen, as well as winning a number of awards. If you like crime fiction, then you’ll love The Rúin.

Dervla McTiernan’s story about detective Cormac Reilly is set in Ireland, and Pádraig Ó Tuama is also Irish. I’ve just ordered his book In the Shelter: Finding a Home in the World after listening to an interview on the Dumbo Feather podcast. I’d never heard of Pádraig Ó Tuama, but I loved hearing his perspective on so many things.

I also ordered On the Brink of Everything: Grace, Gravity and Getting Old by Parker Palmer after hearing him on Dumbo Feather. However, I was already familiar with his writing, and have attended several retreats based on his Courage and Renewal work. I love the space the retreats offer for reflection and contemplation in the midst of our (too busy) lives. 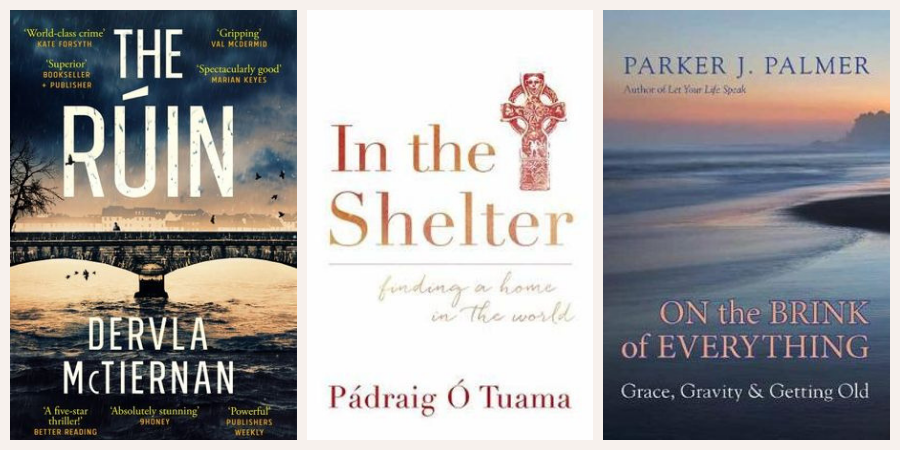 As usual, I had no idea I’d end up on the brink of everything when I jotted down the starting title, but here I am. From 1920s Russia to the experiences of young people navigating the world, to Irish crime. And I somehow managed to end with moments of poetry and reflection.

Let me know in the comments, or give me a link to the post on your blog. You can also head over to booksaremyfavouriteandbest to see where other participants ended up. 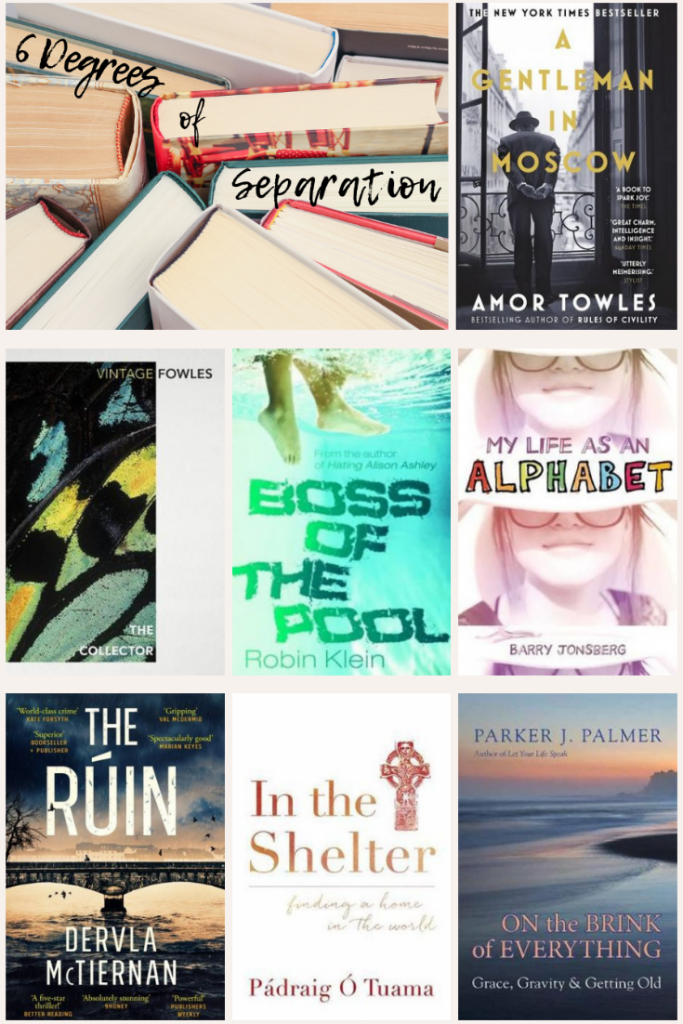