6 Degrees of Separation: From Room to The Toymaker 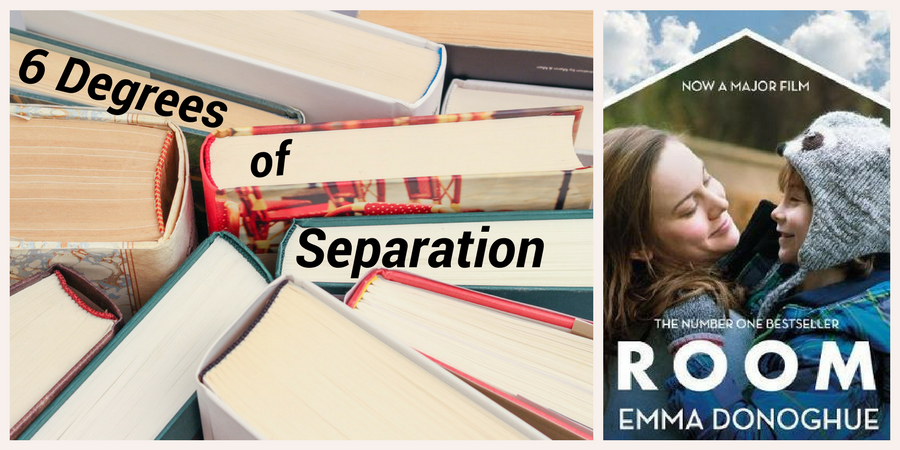 Welcome back to Six Degrees of Separation, the bookish meme where Kate from booksaremyfavouriteandbest nominates the title of a book, and we link it to six others in whatever random ways they seem to connect.  Each person’s chain will look different, and that’s half the fun – so join in and see where your links lead.

This month’s starting book is Room by Emma Donoghue, a book that’s been made into a motion picture, and one I’m not sure I can bring myself to read, because of its subject matter.

According to Goodreads, Room seems to have polarised readers, with reviewers either loving it (4 or 5 stars) or loathing it (1 star). Some felt the 5-year-old narrator was genius and others felt the voice couldn’t be sustained.

Lost and Found by Brooke Davis also has a naive narrator, 7-year-old Millie, as well as a cast of other quirky characters I grew to love.

Brooke Davis recently teamed up with Sam Carmody, author of The Windy Season, to talk about their books and writing processes. The two were actually housemates while they wrote these books.

The Windy Season is set in a West Australian fishing town, and was compared to Tim Winton’s Breath in one review; however, I immediately though of one of Winton’s other books, Dirt Music, which is also partly set in a fishing town on WA’s coast. 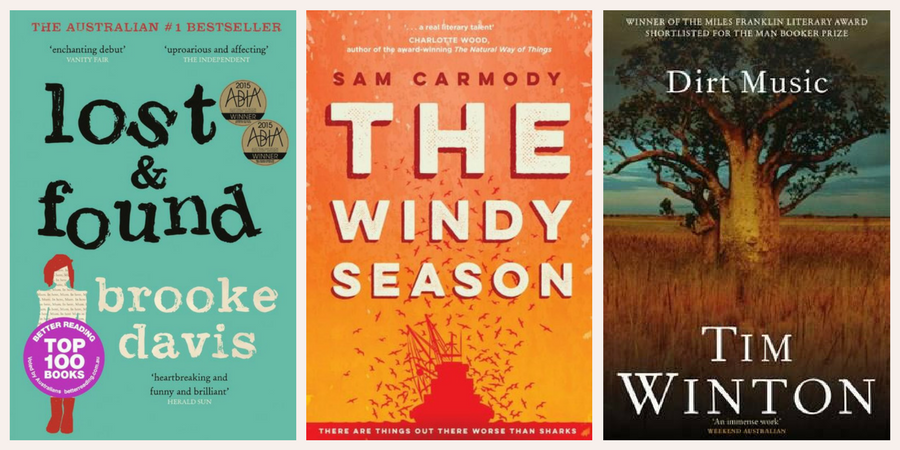 Tim Winton has a lecture theatre named in his honour at Curtin University, as does Elizabeth Jolley, who is the subject of one essay in Winton’s latest book, The Boy Behind the Curtain.

My link to The Boy in the Striped Pajamas by John Boyne is probably evident. This book is set in Berlin in 1942 at the height of man’s inhumanity to man – and we’re back to naive narrators who polarise readers, with either 1 or 4 stars in reviews, and very little in between.

Like The Boy in the Striped Pajamas, Liam Pieper’s novel, The Toymaker has a story line linked to the Holocaust, although it’s partly set decades later in Australia, and contains a twist I didn’t see coming. 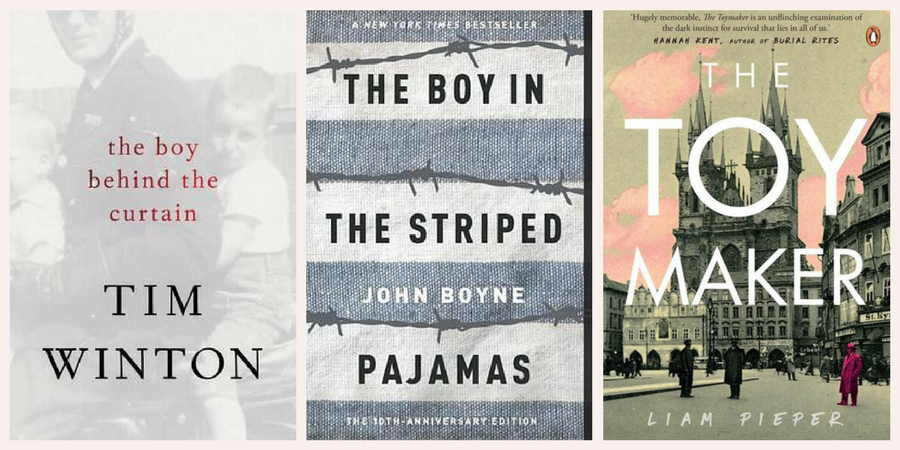 I started with a book dealing with traumatic events and naive narrators, moved to life on the West Australian coast and ended up dealing with the Holocaust, an horrific period in history, and a demonstration the terrible potential for destroying our fellow human beings.

I’d love to know where Six Degrees of Separation leads you, so join in by including your chain in the comments, or post on your own blog. Hopefully you’ll end up somewhere more uplifting than my chain!

Next month (6 May 2017), the chain will begin with The Slap by Christos Tsiolkas. 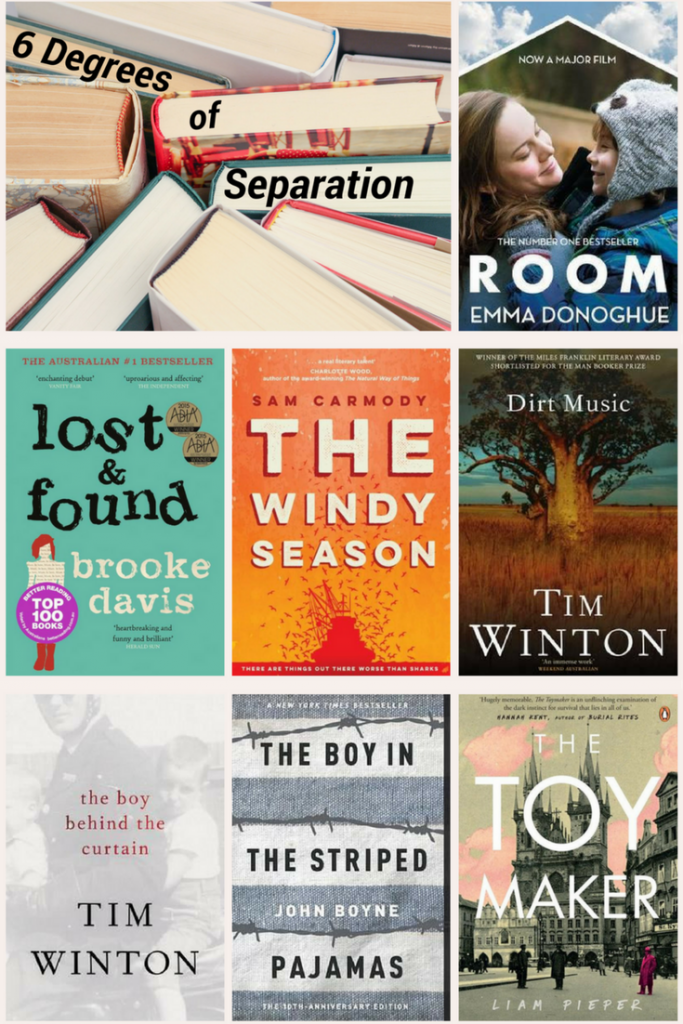