Falling in Love (with Writing) Again 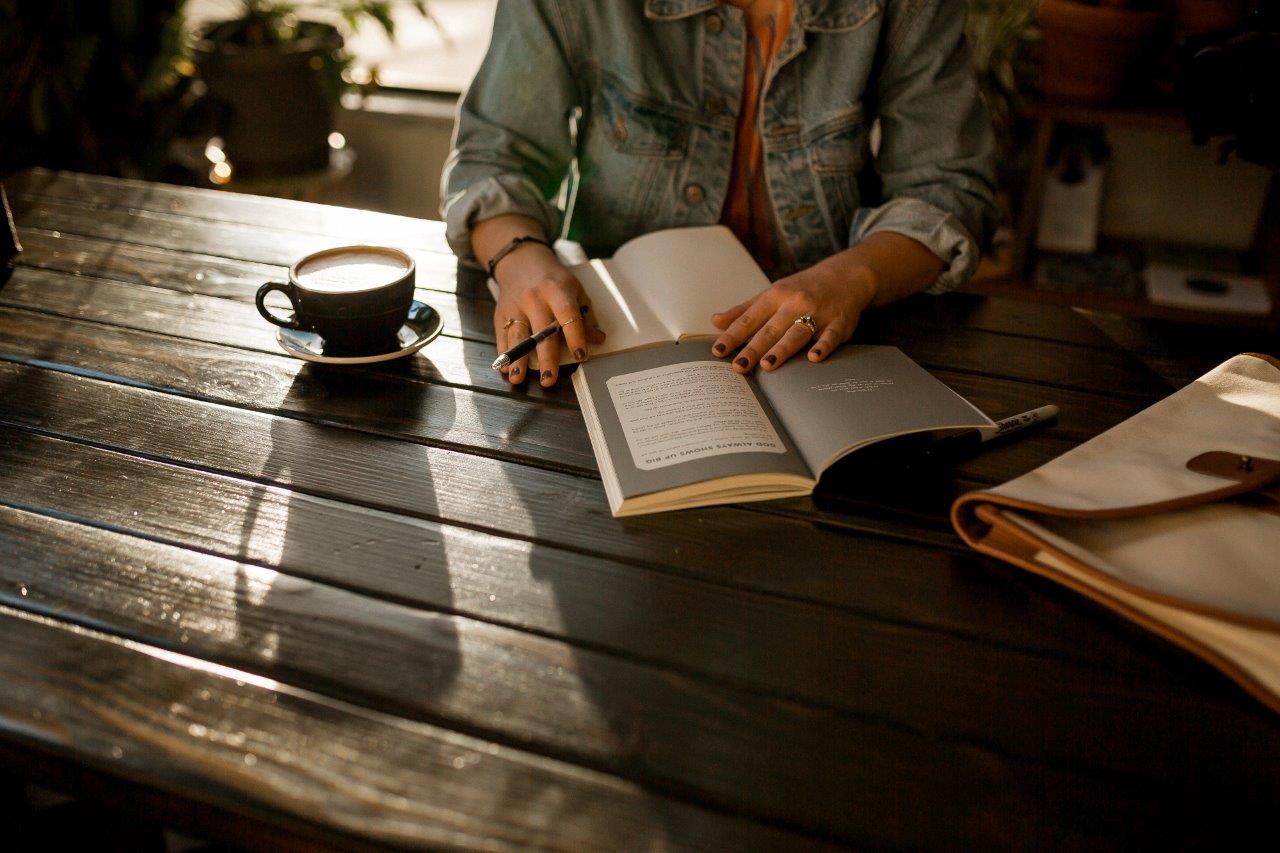 For the past three years, I’ve been taking art classes and learning the piano. The piano is an instrument I always wanted to play, but never did as a kid. And I hadn’t drawn or painted since year 9, when I concluded I couldn’t even draw decent stick figures. So, I’m a complete beginner in both creative pursuits.

While I experience (frequently) the frustration of being a beginner, I have no expectation I’ll ever play in front of a crowd or exhibit at a gallery. I’m primarily learning for the joy of developing skills where there were none before, of tapping into the creative process without worrying about the end result. In many ways, the pressure’s off.

I used to feel the same way about writing. I’ve been creating stories ever since my teachers first showed me how to use a pencil to mark words on a page. Back then, I wrote to give voice to the worlds and characters inside my head, the way authors like E. B. White and Enid Blyton did in the books I loved to read. I wrote because that was my creative art form of choice.

Years later, I drafted a young adult novel, and began to dream of being published. I submitted it to six publishers – and received six rejections. I picked myself up and kept writing.

Writing and not writing

I took six months long service leave from my job as an English teacher, determined to finish reworking my novel before my second child was born. I wrote every day during my firstborn’s afternoon nap, whether I felt like it or not; I didn’t have the luxury of waiting for inspiration.

Then, as I’ve mentioned in much earlier posts, a routine ultrasound revealed our unborn daughter had complex and life-threatening heart defects. In preparing for the road ahead, I now gave myself permission not to write for at least six months after she was born, so I could focus solely on the role of mothering a seriously ill child.

This I did. However, just before my self-imposed sabbatical was up, I was offered an opportunity to write a short piece about our experience. So, I sat down at my desk for the first time in months, and began to write. In doing so, something came alive in me. I knew in that moment that writing was a core part of who I was; writing was that one thing I couldn’t give up.

I realised I write because I cannot NOT write.

But in recent years, something in me has forgotten that.

Forgotten to write simply for the love of throwing down words on a page. Forgotten to value the process of it, without worrying about the end result. Forgotten – in the words of Julia Cameron – to turn up to the page and trust that a piece of work will eventually find its place in the world.

Instead, I’ve been feeling the pressure of producing my next book because it’s almost three years since my first was published (no, not that YA novel, which still sits on a shelf in my study). Without wanting to, I find I’m comparing myself to other authors who publish a book a year, or have a huge social media following, or have simply written a blog post about something I too have been reflecting on – only theirs is far more entertaining and eloquent.

All this plays on the idea of deficit instead of strength, the idea that there’s only so much to go around, that we are necessarily in competition with each other, that someone else’s success means I’m more likely to falter.

This comparison serves no constructive purpose. It causes me to wonder why I bother. It hinders creativity and damages the love affair I’ve had with words and stories my whole life. And it steals the courage needed to speak out my truth about the issues and subjects important to me.

So, this morning, I gave myself permission not to write. To just read and consider what it is I believe and want to say.

Without the pressure to produce something.

Without the pressure to say something of significance.

Without worrying about what someone else might think or say or troll.

Without worrying about whether someone else has already written it more eloquently or provocatively.

I gave myself permission to reflect and respond rather than be pushed into giving a reaction. To create space and margin before I rush to the page.

With the pressure off, it didn’t take long before my mind was full of thoughts and ideas. And I couldn’t wait to reach for my journal to scribble them down.

I was working out what I wanted to say instead of what I imagined was acceptable for others to hear. I realised there’s actually a lot I want to say, many stories I believe are worth telling.

I’ll share some of them here one day, once I’ve worked them through enough in my head and on the page to write honestly about them.

In the meantime, I’m determined to fall in love (again) with the process of creating in all its messy, tangled glory.

Previous Writing Competitions for Young Writers in Australia: July to December 2018
Next 6 Degrees of Separation: From Tales of the City to A Wrinkle in Time