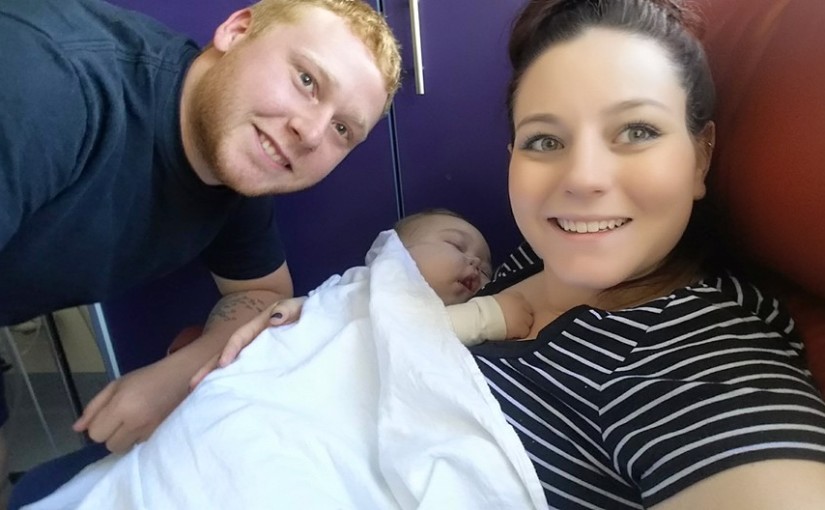 This week we are grieving the loss of little Levi Wibberley, the beautiful Perth boy who has touched the lives of many, and whose story I shared as one of the very first posts on this blog. Levi was born with Krabbe disease, a rare degenerative disorder, and passed away in the early hours of Wednesday 6 May 2015, aged 19 months, snuggled into the chest of his grandfather.

In his mother Ashley’s own words:

Levi spent his first 4 hours of being an angel, cuddled and kissed by his immediate family. We spoke and shared our favourite memories of Levi, his accomplishments in life and how much we felt he has left a mark on this world.

Yesterday, Tuesday 12 May 2015, we farewelled Levi in a touching service at Karrakatta Cemetery. The day was just as he would have liked it – with the warmth of the sun and a light breeze dancing across the trees. He would have loved the blue and red balloons in the shape of his beloved Mickey Mouse.

His grandfather, Ken Wibberley, otherwise known as Papa K, told those gathered, ‘Levi touched many lives. Everyone knew him.’

Levi could not talk to us with words, but he was his own little person and he communicated with those around him, especially if it involved worming his way into the middle of a king sized bed. He loved chocolate and maple syrup, kisses and Daddy’s jelly dance, the warmth of the sun and the breeze on his face, the voice of tv chef, Manu Feidel. He loved Mickey Mouse, ceiling fans, and according to Papa K, ‘twinkly lights, gas filled balloons and his own reflection.’

Ashley and Ben Wibberley have known for some time that they’d be forced to say goodbye one day. But how can anything prepare you for the loss of a child?

I’ve heard that courage does not equate to being fearless. Nor does it mean being stoic and hiding your emotions. Instead it is the ability and willingness to confront fear, while refusing to let it paralyze you. By that definition, Ben and Ashley are two of the bravest people I know.

Ashley, Ben and their families have had to stare down their fears many times since Levi’s diagnosis. It knocked their world off its axis, and yet they have faced it with dignity, loved unconditionally, protected fiercely and fought battles many of us will never have to face.

Yet they still made time to care for others, among them Kat Gray, whose own son has a rare disease. Despite reeling from Levi’s diagnosis, Ashley and Ben sat and talked with Kat and her son in hospital. Kat says that she loves her little hero, Levi:

Levi, you taught me to never stop fighting. You made me realise what truly matters in life and to appreciate all I have.

And, while too late for their beloved Levi, Ashley and Ben have campaigned for changes to routine newborn testing. Although Krabbe can be diagnosed at birth, resulting in potentially life-saving treatment, it is not currently part of the standard newborn screening because it is considered too rare and too costly. Last weekend, the Wibberleys took to face book to announce that WA Health are to lead a review into newborn screening. This includes the evaluation of whether several diseases, including Krabbe, should be added to the list of those tested.

Levi and his parents have taught us so much about love and compassion, fighting for those you love; trusting a mother’s intuition, and looking beyond an illness or disability to see a person. Perhaps Papa K says it best:

Whatever you take away from Levi’s life, make it good. Make it about family, make it about love, unconditionally.

We might think that Levi lost his battle, but Ben and Ashley have a different perspective:

For now, little man, you’ve won your battle and it’s time for you to rest.

Let us remember a beautiful boy who has touched our lives. And let us offer our love and support to a courageous couple, who will need it even more as they step into a future without the physical presence of their darling Levi. As Ashley says:

My little man, how beautiful you made this world.

If you know Ashley and Ben and want to know how to support them, or know someone else who has lost a child, you can read Sarah’s story about what helped her after the death of her son.

You can also sign Ashley’s petition to have Leukodystrophy (the group of diseases Krabbe belongs to) added to the routine newborn screenings.

You can support families fighting Krabbe and other rare diseases by donating to Rare Voices Australia. 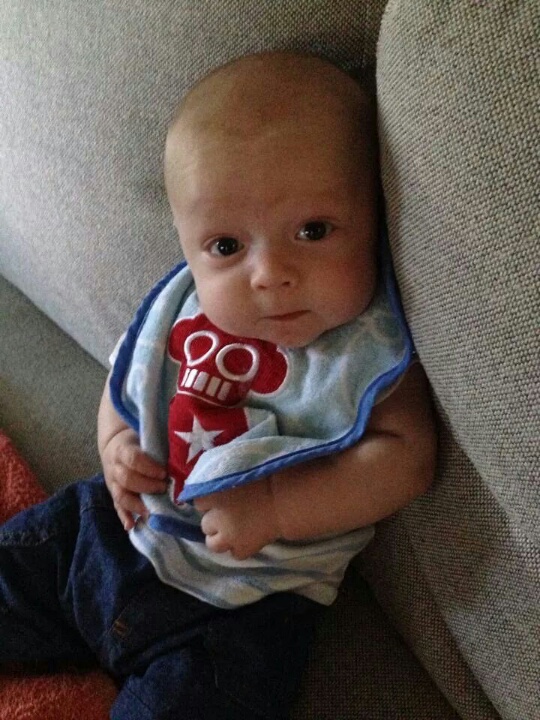 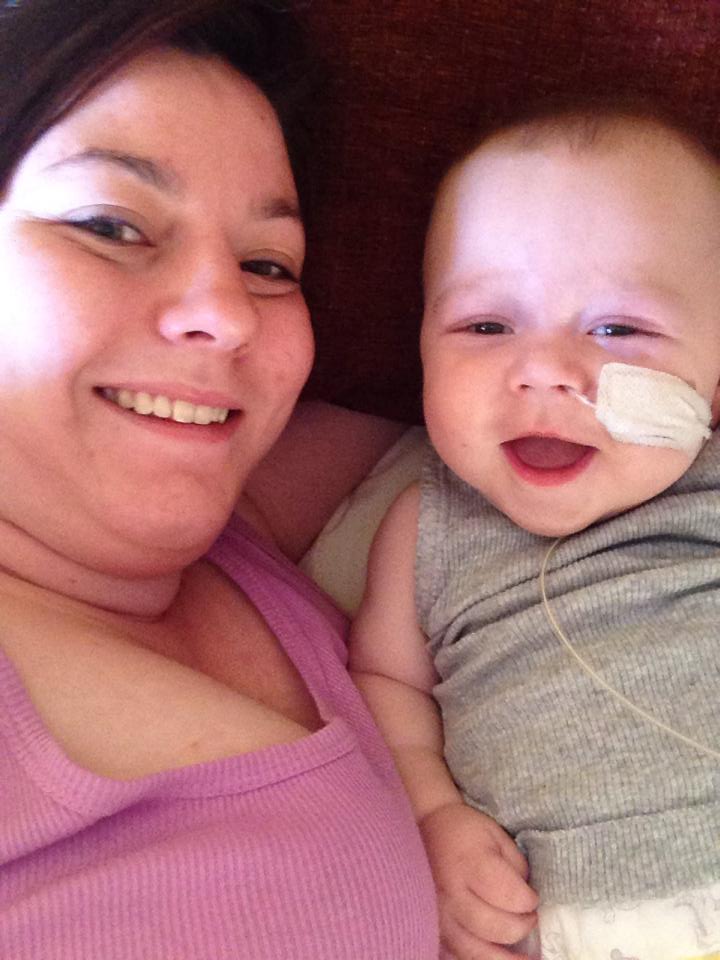 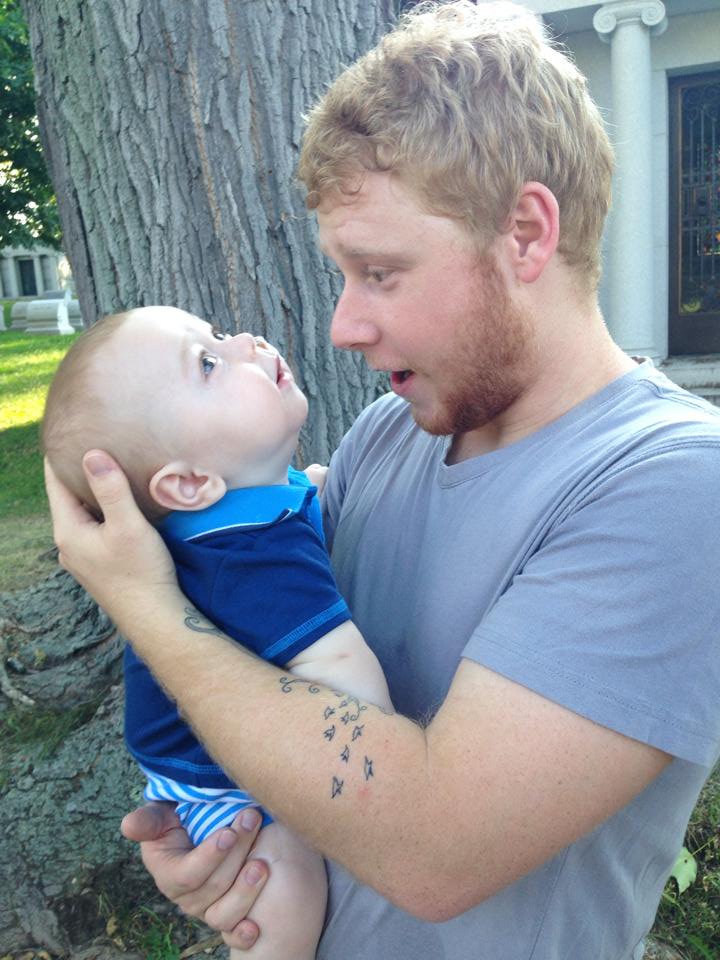 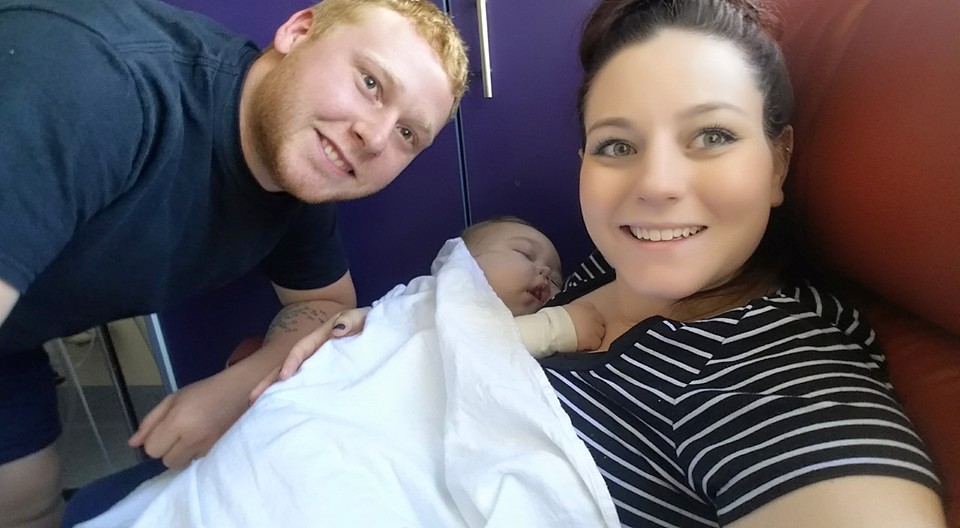 Previous This Writing Life: Notes to Self
Next 6 Degrees of Separation: The Casual Vacancy