Serve Up Some Justice with Ping Pong 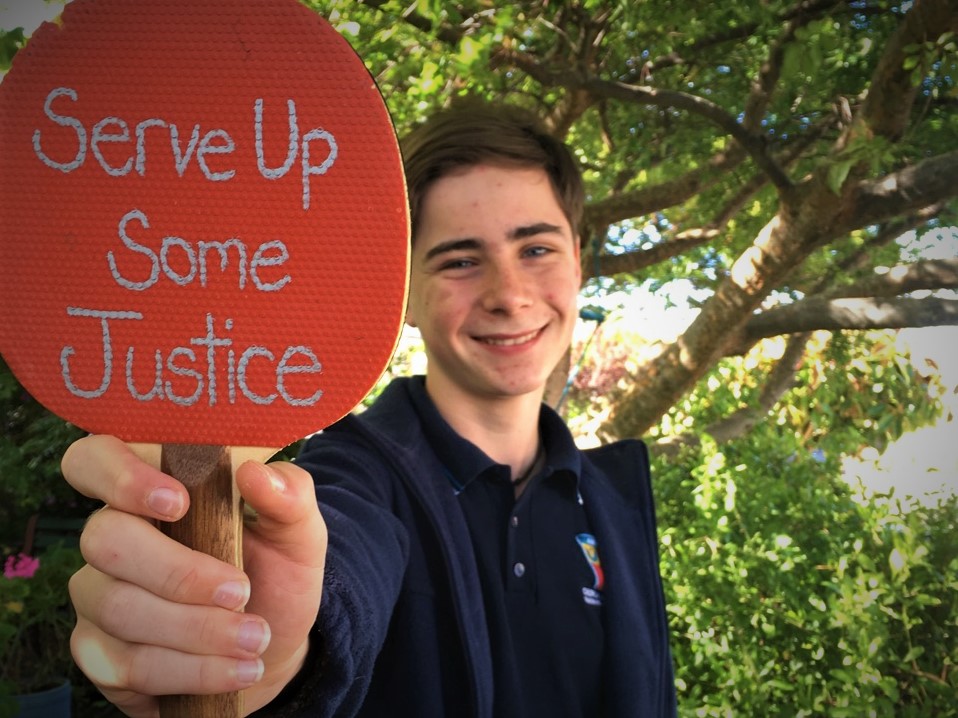 In a world where the media is full of tragedy, fake news and trolls, I love hearing stories about people making a real difference in the world. I’m especially encouraged when those stories involve young people.

That’s why I want you to meet 13-year-old Patrick Gleeson, who’s helping serve up justice for children forced into the sex trade and modern-day slavery.

Patrick wants to see justice for children like Kumar who, at the age of 7, was forced to work long hours in a brick factory. When he failed to turn up for work due to illness, his owner went to Kumar’s home, beat him and dragged him off to resume his back-breaking work.

And children like 12-year-old Cassie. After promising to make her dreams come true, a family friend took her from her village to the city of Manila. There, she was held captive and forced to perform sex acts in front of a computer, while customers across the world (including Australia) paid to watch. If she refused to do as she was told, she was physically beaten as well.

While slavery is outlawed in almost every country worldwide, there are in fact 45 million men, women and children who are trafficked or trapped in slavery today. Children like Kumar and Cassie make up 26% of all forced labour.

The issue is as overwhelming as it is heartbreaking. But Patrick Gleeson and his fellow Churchlands Senior High School students are doing something about it – by playing ping pong.

They’ll be participating in Ping-pong-a-thon: serve up some justice, an annual fundraising event, where groups of participants are sponsored to play ping pong over a 24-hour period. 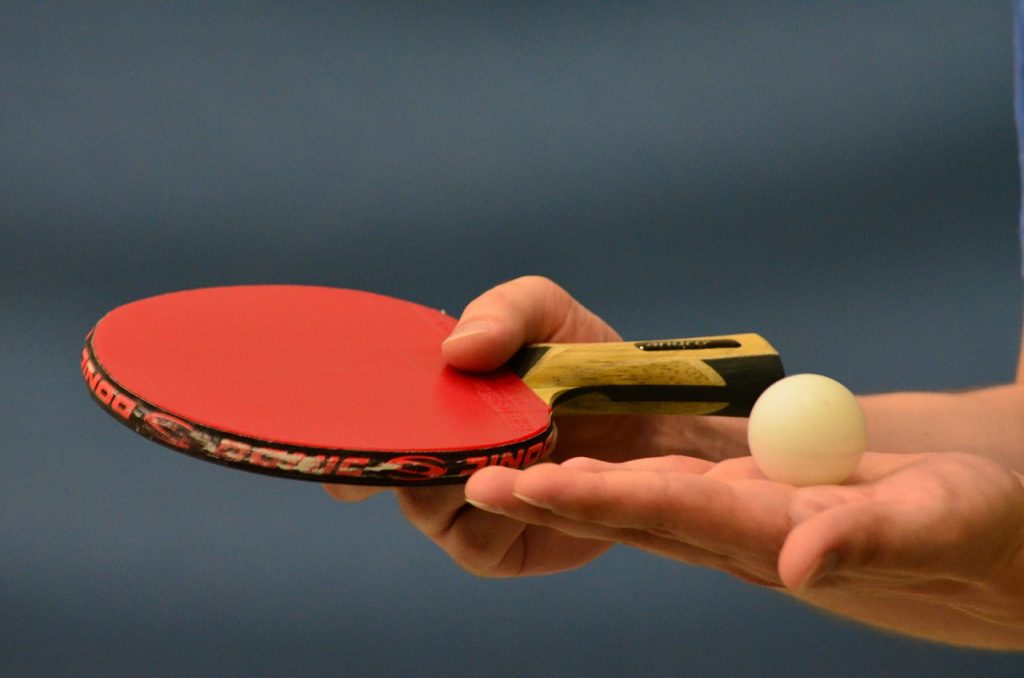 ‘Ping-pong-a-thon is raising money for children who’ve been forced into the sex trade and modern-day slavery,’ Patrick explains. ‘The money goes towards charities which help stop that. And the way we do it is by playing ping pong. Usually people do it for 24 hours, but in the school, we’re doing it within the school hours.’

The money raised benefits seven organisations aiming to rescue people trapped in forced labour and sex trafficking. One of those is International Justice Mission (IJM).

After local authorities worked with IJM to free Kumar, along with 10 other slaves, he was able to attend school and study. He says, ‘I want to become a police officer so that I can catch all the other criminals and at the same time I can help and protect the good people of our village.’

Cassie and 6 other victims were also rescued when IJM heard about their plight. Cassie is now safe at an aftercare shelter, which she sees as a second home, and is currently working to help others who have experienced similar trauma. ‘If I see or if I hear there is a victim of human trafficking like us, I just want to comfort her and help her move forward. And just fight for your rights. Because that’s the side where I stand now.’

So, why does an Australian teenager like Patrick want to be involved?

‘The whole slavery thing is out of control. It’s just disgusting. It’s something that really shouldn’t be happening in the world – and I love ping pong.’ 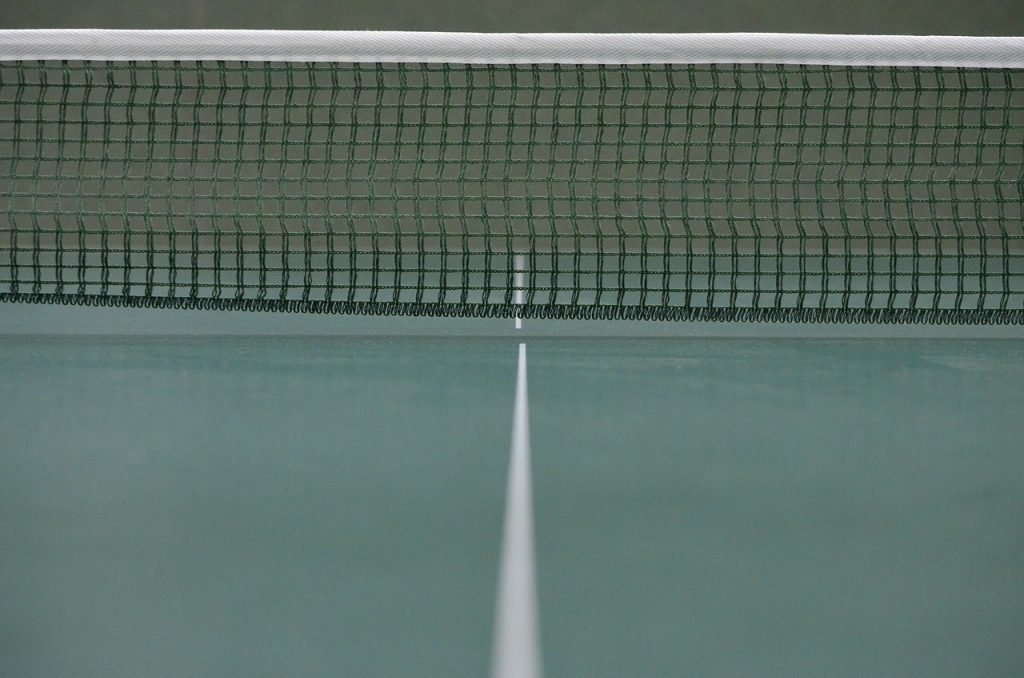 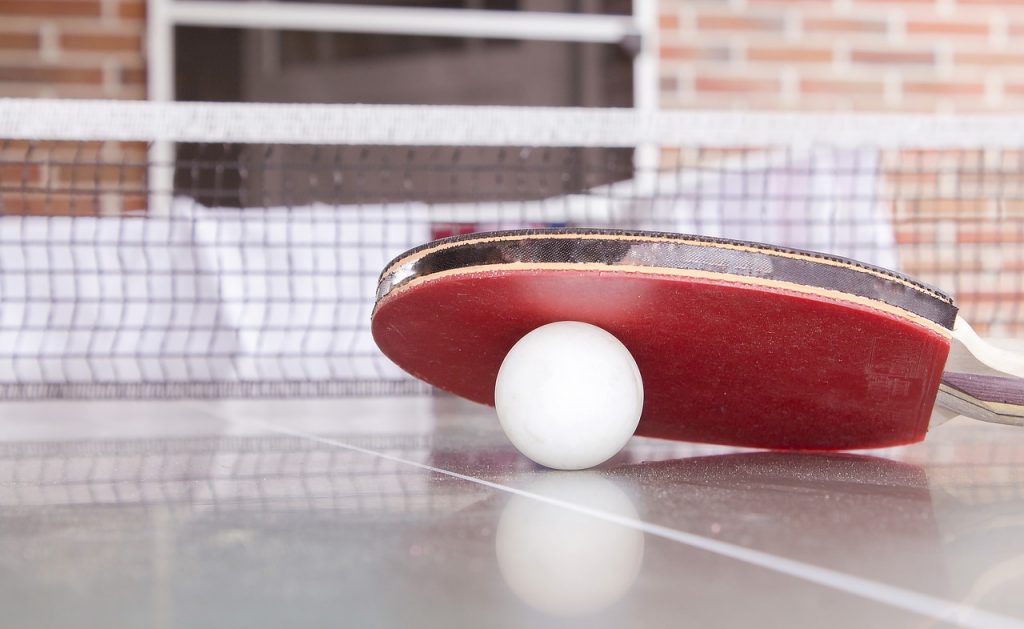 This will be the third year Patrick’s been involved in the ping-pong-a-thon, but the first time he’s initiated the event at his school. He did so by writing to his year co-ordinator and then speaking to the school’s student councillors, who supported the idea.

‘It’s a good cause, it’s going to be fun, and it’ll be a really good experience for the school as a community. With the amount of kids we have, hopefully we’ll raise a lot of money.’

The ping-pong-a-thon will run during recess and lunch on Thursday 26th and Friday 27th October, with participants donating a gold coin to play.

What about those of us who aren’t students at Patrick’s school?

You and I can support Patrick’s initiative – and the work of organisations making a real difference on the ground – by heading to the event page and donating.

Alternatively, check out the ping-pong-a-thon website to find a similar event near you.

Patrick admits that the task of organising an event like the ping-pong-a-thon is daunting, but says, ‘Trust what you feel is right and chance are other people feel that way as well. What have you got to lose?’

When you think of young people like Kumar and Cassie, it seems there’s certainly a lot to gain.

To help Patrick serve up justice for children like Cassie and Kumar, donate to the ping-pong-a-thon at Churchlands Senior High School.

Or find a ping-pong-a-thon event near you.

You can also find out more about IJM and other partner organisations over on the ping-pong-a-thon website, and you can hear more of Kumar and Cassie’s stories, by watching the short videos below.

Previous 6 Degrees of Separation: From Like Water for Chocolate to Once Upon a Small Rhinoceros
Next 7 Free Irish Family History Resources