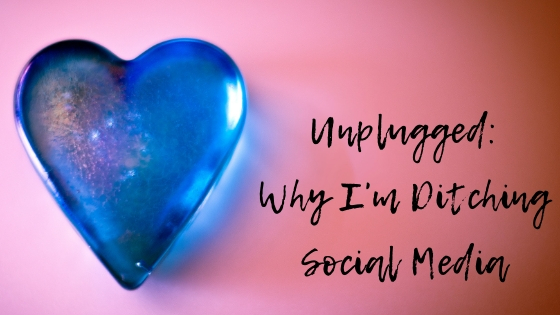 Actually, that’s a little misleading. It’s not exactly fake news. And it’s not a deliberate deception. However, it is quite possibly hyperbole.

For some time now, I’ve been struggling to consistently apply  ‘bum glue’, which Bryce Courtney often said was the necessary ingredient to finishing a novel.

For me, there’s two parts to the problem:

Procrastination has long been an issue for me. Even when I was at my most productive (which interestingly was when my son was a baby and the only time available to me was during his afternoon nap), I had to ‘trick myself’ into starting.

Once I began writing, though, I was pretty successful at remaining in my story world for what ever time I had.

The first thing is that I’m more preoccupied with an ever-increasing to-do list. I’m more distracted by what I feel I should be doing, rather than valuing my writing time and just getting on with it.

But, it’s also the number of interruptions that occur, many of them my own doing. As soon as the writing gets hard, it’s too easy to check emails, reply to a text message or scroll social media. It’s the path of least resistance—and least persistence.

It apparently takes about 23 minutes to return to a task after an interruption. So, how much lost time is accumulating when I’m so quick to interrupt myself, let alone the requests and demands of others?

Additionally, I recently read that social media has a similar effect on our brain as gambling and other addictions.  It’s designed to keep us scrolling and clicking, just as the pokies encourage punters to slip just a few more coins into the machines. We’re being persuaded to react instantly to notifications, to remain constantly plugged in.

It’s not all Negative

Social media isn’t all bad. Through it, I’ve reconnected with old school friends, developed support networks with other HeartKids parents, researched family history and connected with other readers and writers.

This is why I won’t ditch social media altogether.

BUT: it’s so easy for chunks of time to simply disappear—time I could be reading or writing.

And this is definitely my 2020 goal: to write and read more.

Now, HeartKids have come up with a way for me to do just this—for February at least.

HeartKids—an organisation that’s played a huge role in my life—has launched its Unplugged campaign, which encourages people to reduce their social media use, while raising awareness and funds for the charity. 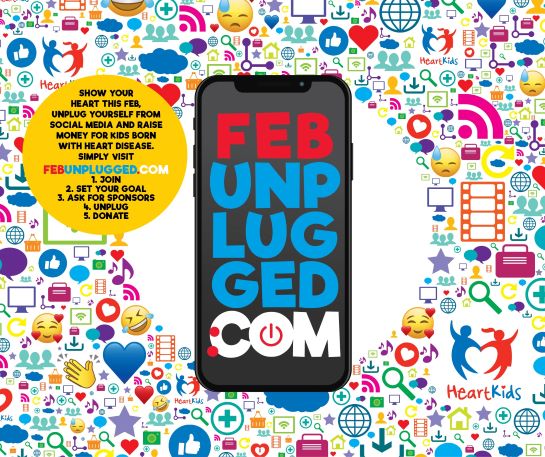 You may already know that my daughter was born with a complicated combination of heart defects, thus becoming one of 8 babies born each day with Congenital Heart Disease (CHD). That’s one born every 3 hours. Sadly, 4 young Australian lives are lost each week because of it.

Thankfully, much has improved over the past 25 years, or my daughter wouldn’t be here at all, let alone experiencing her first supporting role in a feature film and preparing for her first ball. 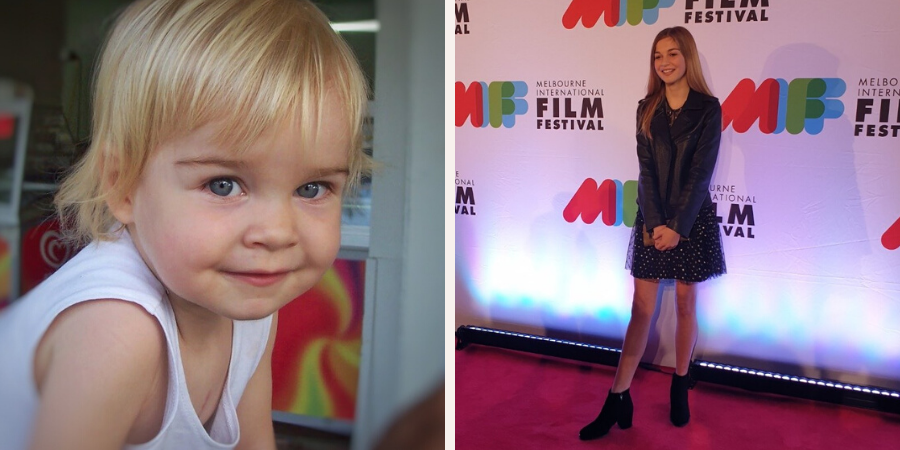 Aside from the world class medical care she received, and the love and prayers of friends and family, we had the support of HeartKids. Over the years that support has included:

And most recently, my daughter spent five days in Victoria at a national teen camp, where she developed friendships with others who ‘get it’.

So, the HeartKids Unplugged campaign offers me double motivation to put down my phone.

Not only will I be aiming to up my creativity, but I’ll hopefully raise awareness, if not funds, for a wonderful organisation that does so much for families like mine (as well as its significant contributions to research).

I won’t be going cold turkey (thus the inference that ‘ditching’ social media was a hyperbole), but I will be aiming to significantly reduce my daily use across Facebook, Twitter, Instagram and Pinterest. HeartKids suggests creating a limit of an hour. But if I go over the hour, I’ll contribute $10 per extra half hour—or you can donate on my behalf—and my ultimate aim is to get it down to half an hour each day.

My own additional condition is that this time isn’t allowed until after I’ve met my writing goals for the day. I know that even if I ‘quickly’ check in on my #5amwriters crew on Twitter as I wait for my first cuppa to brew, I can kiss my morning writing session goodbye.

It won’t be Easy

I’m imagining it’s not going to be as easy as I hope.

I conducted a similar experiment with TV back in the 1990s (I’m showing my age now). Long before binge watching was a possibility, my housemate and I decided we were watching the box way too much. In those days, all we had was the ABC and a couple of commercial stations. We also had to tune each week for the next episode of our favourite drama. Nevertheless, we literally unplugged the television and banished it to the cupboard.

The first two weeks were agonising. I felt restless and a little lost. Then I started reading more. And writing more. My imagination had kicked in and I was creating again.

I’m hoping this is what will happen by (mostly) unplugging in February—and that it will set up some new habits and rhythms that remain long after that.

What would motivate you to unplug?

Find out more about HeartKids Unplugged campaign on their website.

You can support HeartKids by joining the campaign yourself, or donate via my fundraising page.

Or just check in on me and keep me accountable! 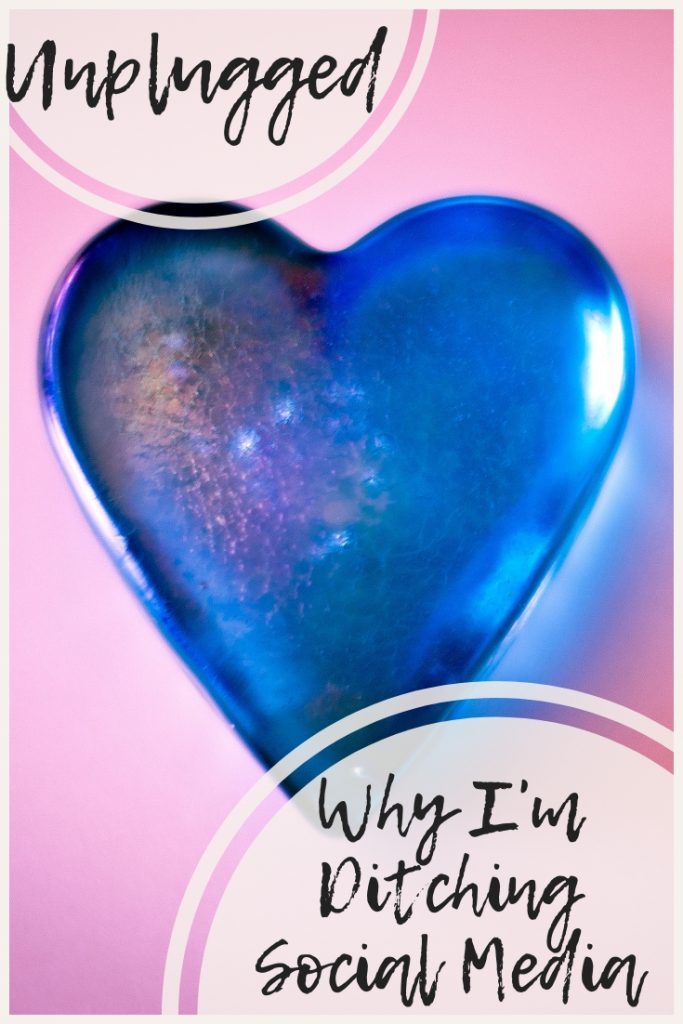 Previous 6 Degrees of Separation: From Fleishman is in Trouble to We can Make a Life
Next On My Bedside Table: Perth Festival Literature & Ideas Edition