6 Degrees of Separation: From Fleishman is in Trouble to We can Make a Life 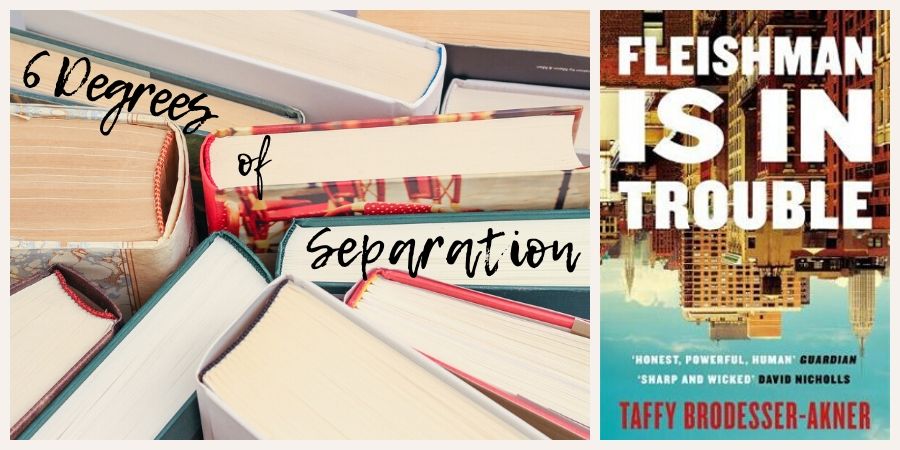 Welcome back to Six Degrees of Separation. Start at the same place as other readers, add six books that link in any way you want, and see where you end up. I always attempt to include books I’ve either read, or are high on my to-read pile, but you can make up your own rules as you go along.

This month, we’re starting with Fleishman is in Trouble by Taffy Brodesser-Akner.

Although I haven’t read it, I do know Fleishman is in Trouble includes a mother who drops her kids off to their father and doesn’t return.

Homecoming by Cynthia Voight hood also contains a mother who drops her kids off, albeit at a shopping centre.

It’s sequel, Dicey’s Song, won the Newberry Medal in 1983. Kate Di Camillo’s The Tale of Despereaux, which my son loved as a small boy, won the same award two decades later in 2004. I remember reading it to him in my mother’s kitchen on her Tasmanian farm.

Another book I read while on Mum’s farm was My Grandmother Sends Her Regards and Apologises by Fredrik Backman. It was one of those books that made me laugh out loud on one page and bawl my eyes out the next. 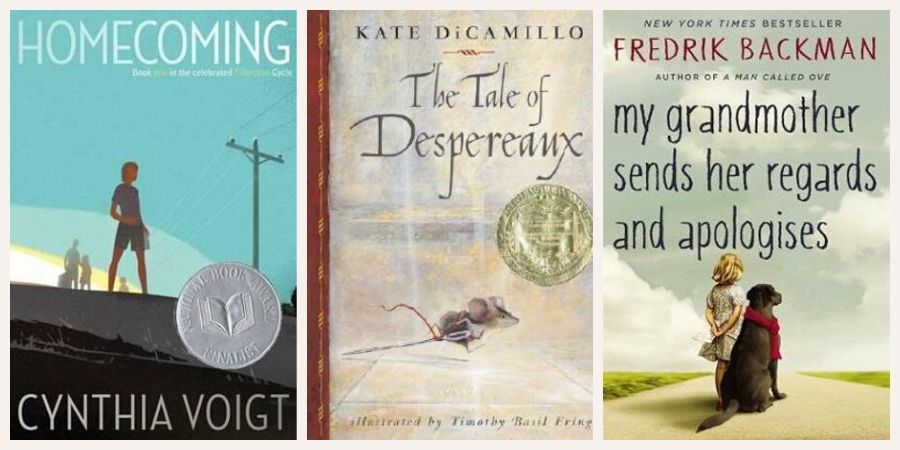 The film H is for Happiness (which is out in major Australian cinemas on 6 February) also made me both laugh and cry. It’s based on the YA book My Life as an Alphabet by Barry Jonsberg. I do confess to having an invested interest in this story—my daughter has a supporting role in the film—but I think it’s a wonderful story anyway.

A YA book, on my to-read list because of the upcoming Perth Festival Literature & Ideas weekend (21-23 February), is Songbird by Ingrid Laguna. This is the story of 11-year-old Jamila who arrives in Australia with her mother and brother after leaving their father behind in Iraq.

I’m looking forward to reading We Can Make a Life by Chessie Henry, who will also be part of the Literature & Ideas program. I recently heard author Michelle Johnston (who’ll be interviewing Chessie at the festival) and Sisonke Msimang (curator of said festival, and author of the fabulous Always Another Country: A Memoir of Exile and Home)  discussing the book at a local library. It sounds like a fascinating exploration of rebuilding (literally and metaphorically) after the Christchurch earthquakes, and the impact of trauma and burn out. 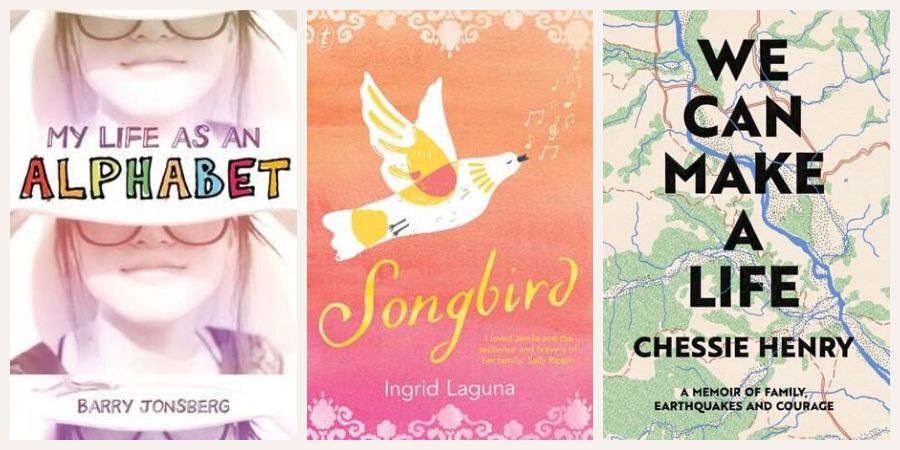 This month I traversed abandoned children to a mouse on a rescue mission to young people exploring who they are and where they belong. My chain ends with the related ideas of building (and rebuilding) a life and home.

Let me know in the comments, or share a link to your post on a blog. You can also check out other chains by heading to booksaremyfavouriteandbest.

Next month, we’ll be beginning with the highly recommended Wolfe Island by Lucy Treloar. 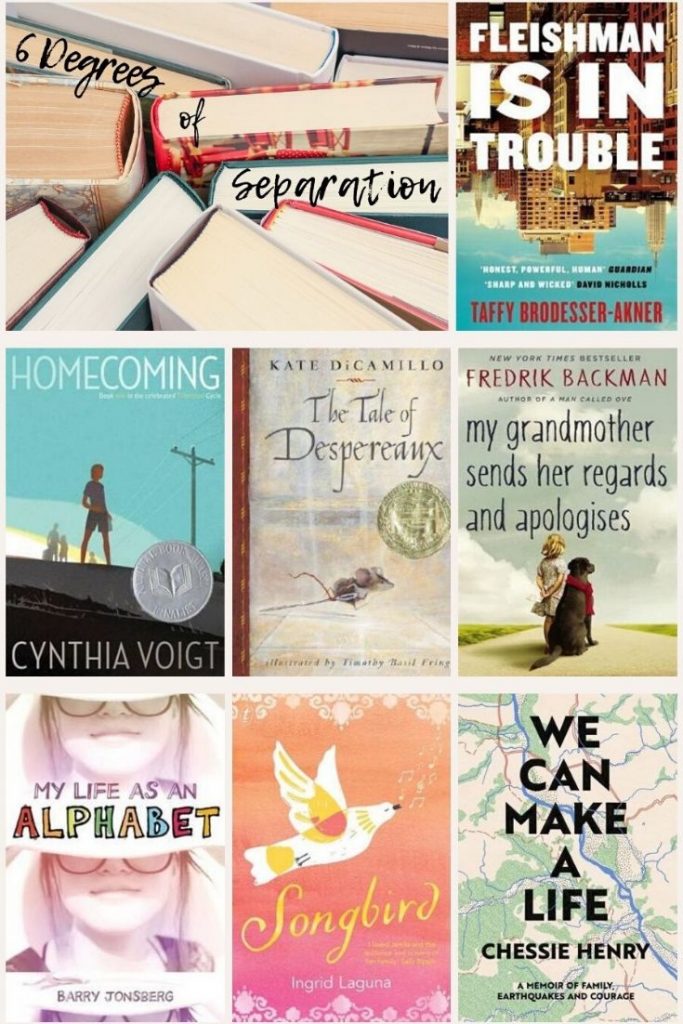 Previous Looking for the Helpers
Next Unplugged: Why I’m Ditching Social Media